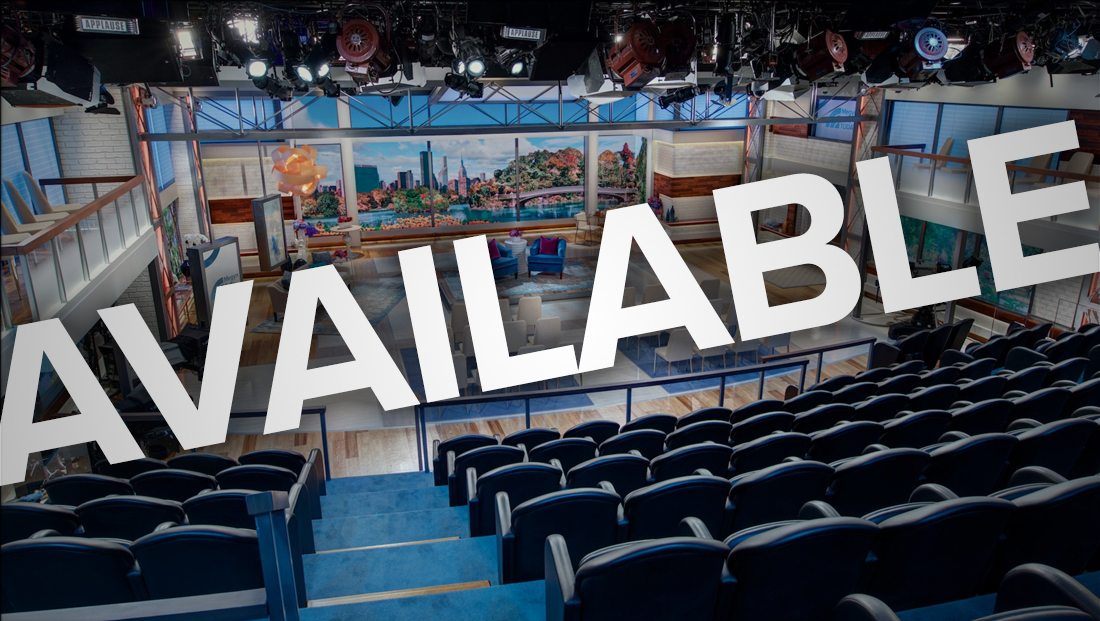 With “Megyn Kelly Today” officially canceled, NBC News just had a big chunk of space open up in 30 Rock.

Kelly’s show originated from Studio 6A on the sixth floor of the Comcast Building in Rockefeller Center for its year plus a few weeks it lasted.

Before that, 6A was home to “Maya & Marty” and “The Meredith Vieira Show.” It was also a temporary home for “The Tonight Show Starring Jimmy Fallon” while the network built him a new set in Studio 6B and — going farther back — “Late Night with Conan O’Brien.”

As NBC puts it '#MegynToday' 'will not be returning' https://t.co/eACJTaATlA

Perhaps thankfully for NBC, the set is devoid of any permanent “Megyn Kelly Today” logos or references, with nearly all the branding achieved through the plethora of video panels and walls on the set (logo gobos are also used).

The central area of the set, for example, has a three segment video wall that can slide to reveal space behind it. The studio also boasts ceiling mounted tracking vertical screens and additional arrays scattered throughout the space.

So what can NBC do with its suddenly freed up studio space? Here are some possibilities — at least in my mind.