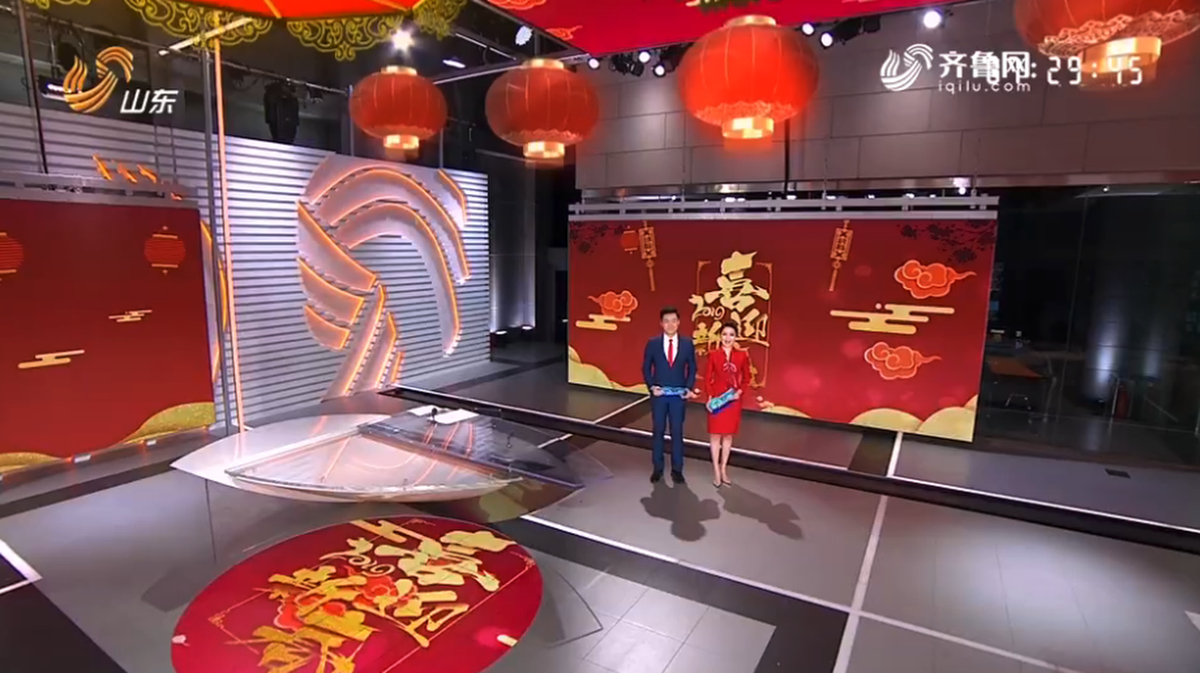 Earlier this month, Chinese broadcasters marked the Year of the Pig with a variety of augmented reality usage in their studio environments.

The Lunar New Year was officially observed Feb. 5 with celebrations and events lasting over two weeks, concluding with the Lantern Festival Feb. 19. 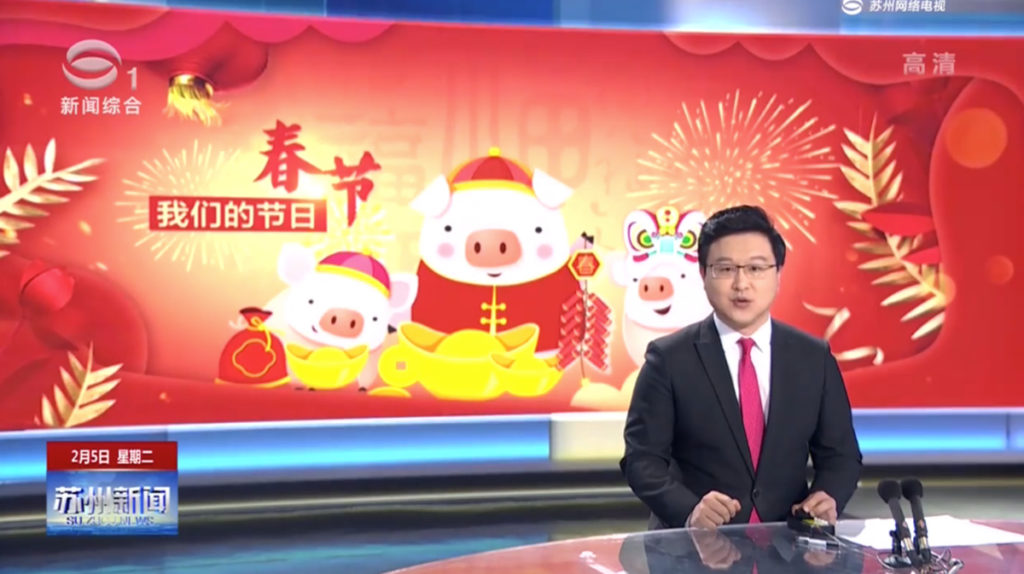 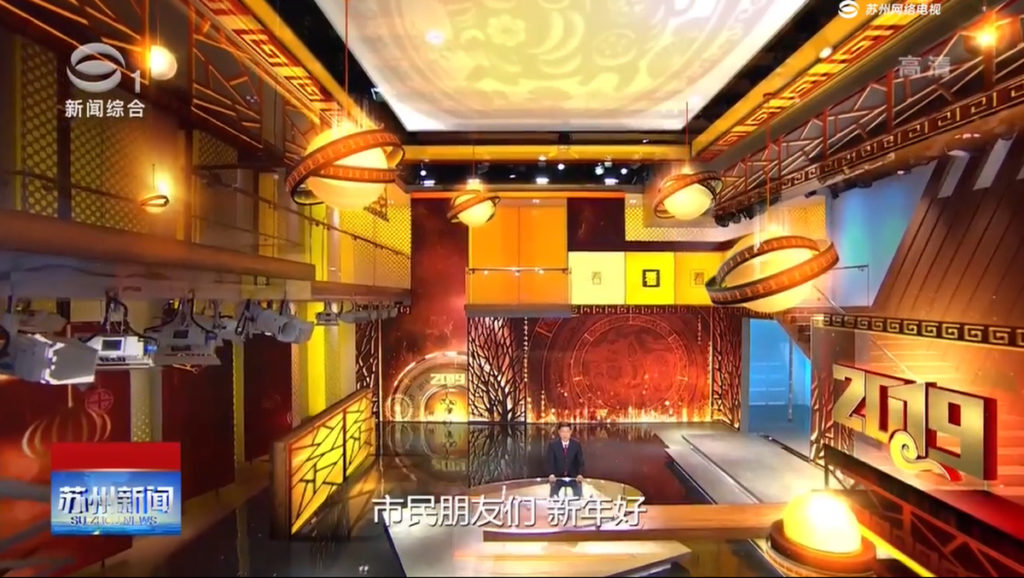 The set’s sweeping staircase was hidden by a large 2019 graphic while the ceiling and light grid was augmented with a pig graphic, referring to this year’s zodiac animal. 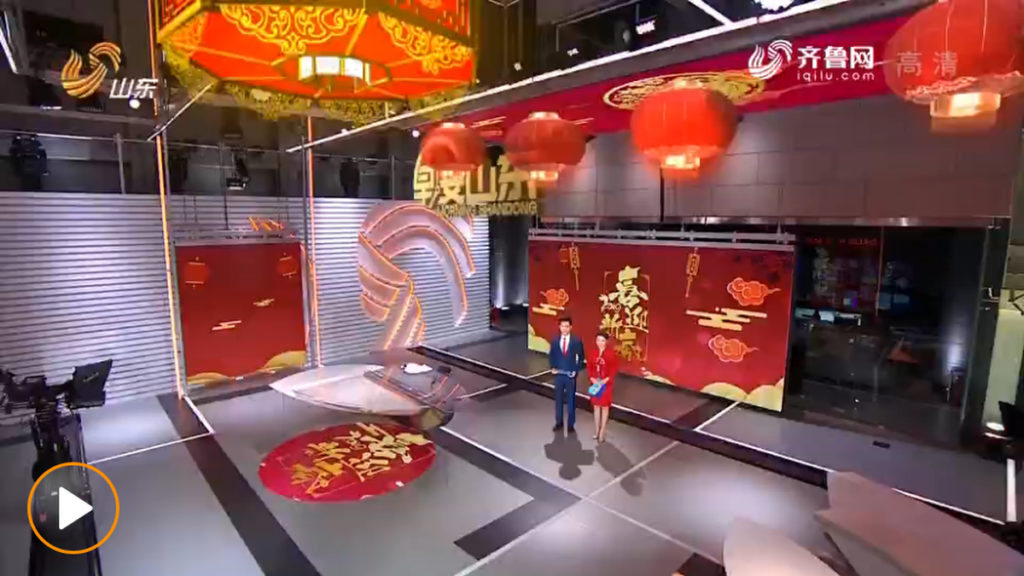 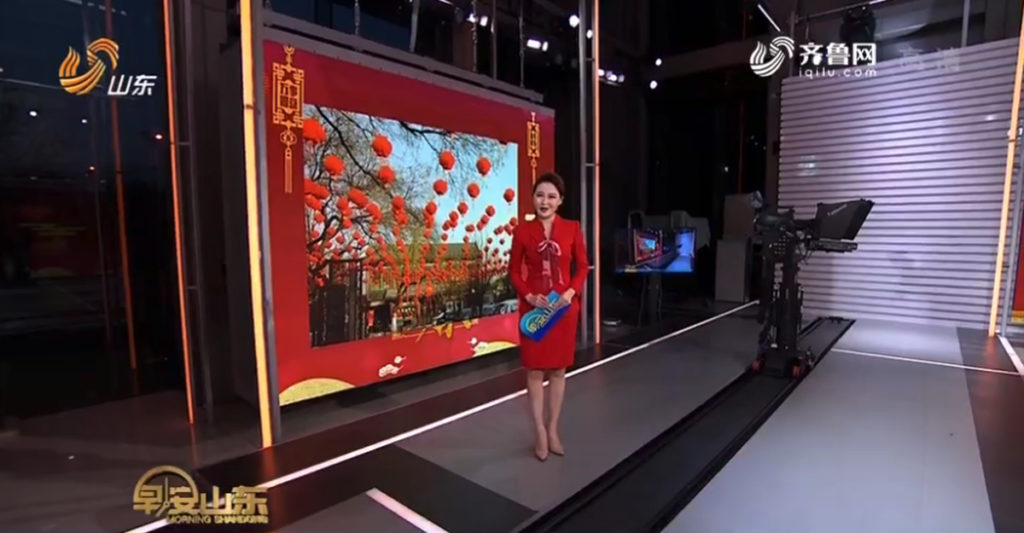