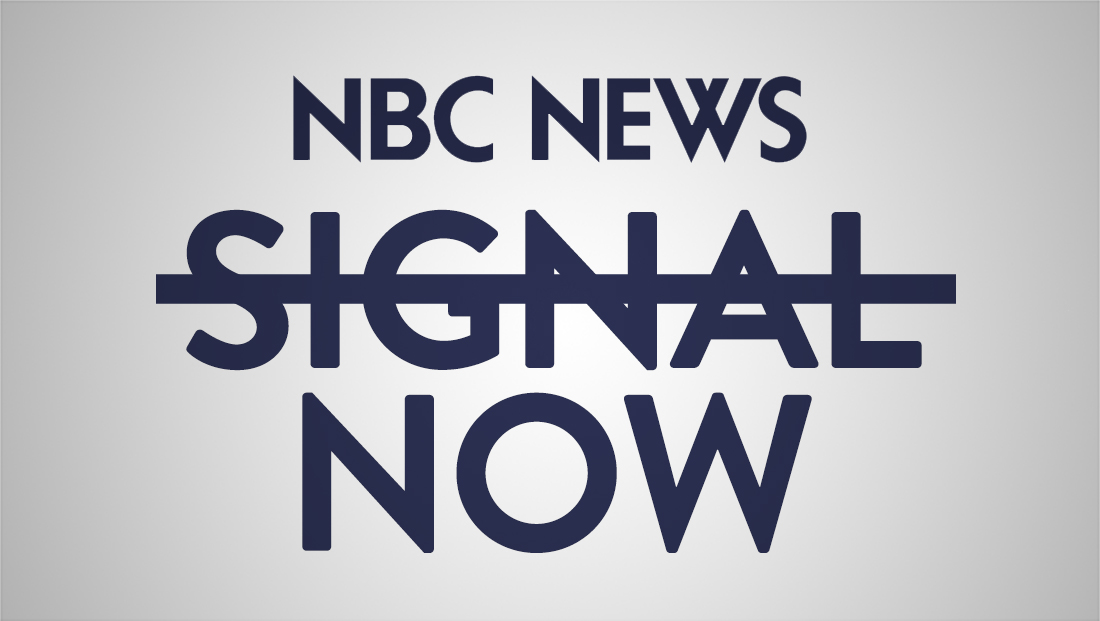 NBC News is renaming its digital streaming news service, originally known as Signal, and announced it will launch in May.

Earlier that month, the network debuted a digital only newscast with the same name.

The complete service will launch in early May, according to an announcement made at SXSW featuring NBC News president Noah Oppenheim. The network announced the name change at the same time.

The new service will be available on Roku, Apple TV and other streaming devices, as well as embedded into the NBC News mobile apps.

Initially, NBC News Now will be available for eight hours a day, with headlines provided each hour. NBC will also combine exclusive content with reporting and storytelling from other NBCUniversal properties, including E! News, sports and more.

The service will eventually expand to 24 hours a day.

A new logo for the service has not been released.