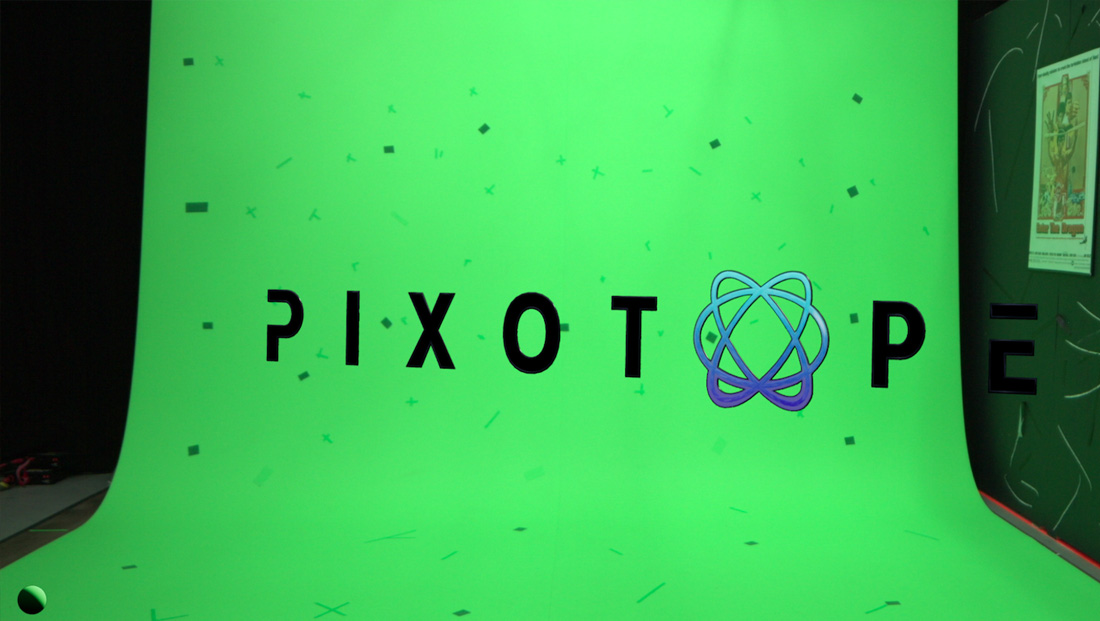 Arraiy and The Future Group will demonstrate its new comprehensive software solution for virtual production workflows at the 2019 NAB Show.

As the initial collaboration between both companies, Arraiy is integrating DeepTrack into The Future Group’s Pixotope live virtual production system.

The integrated software-based solution is targeted at live broadcast applications, including sports, news and television studio productions, offering users with the most advanced real-time virtual production toolset currently available on the market.

DeepTrack is the first of several AI based features that Arraiy is planning to introduce for real-time productions.

As part of the ongoing collaboration with The Future Group, future features such as DeepMatte and DeepDepth will also be seamlessly integrated into Pixotope.