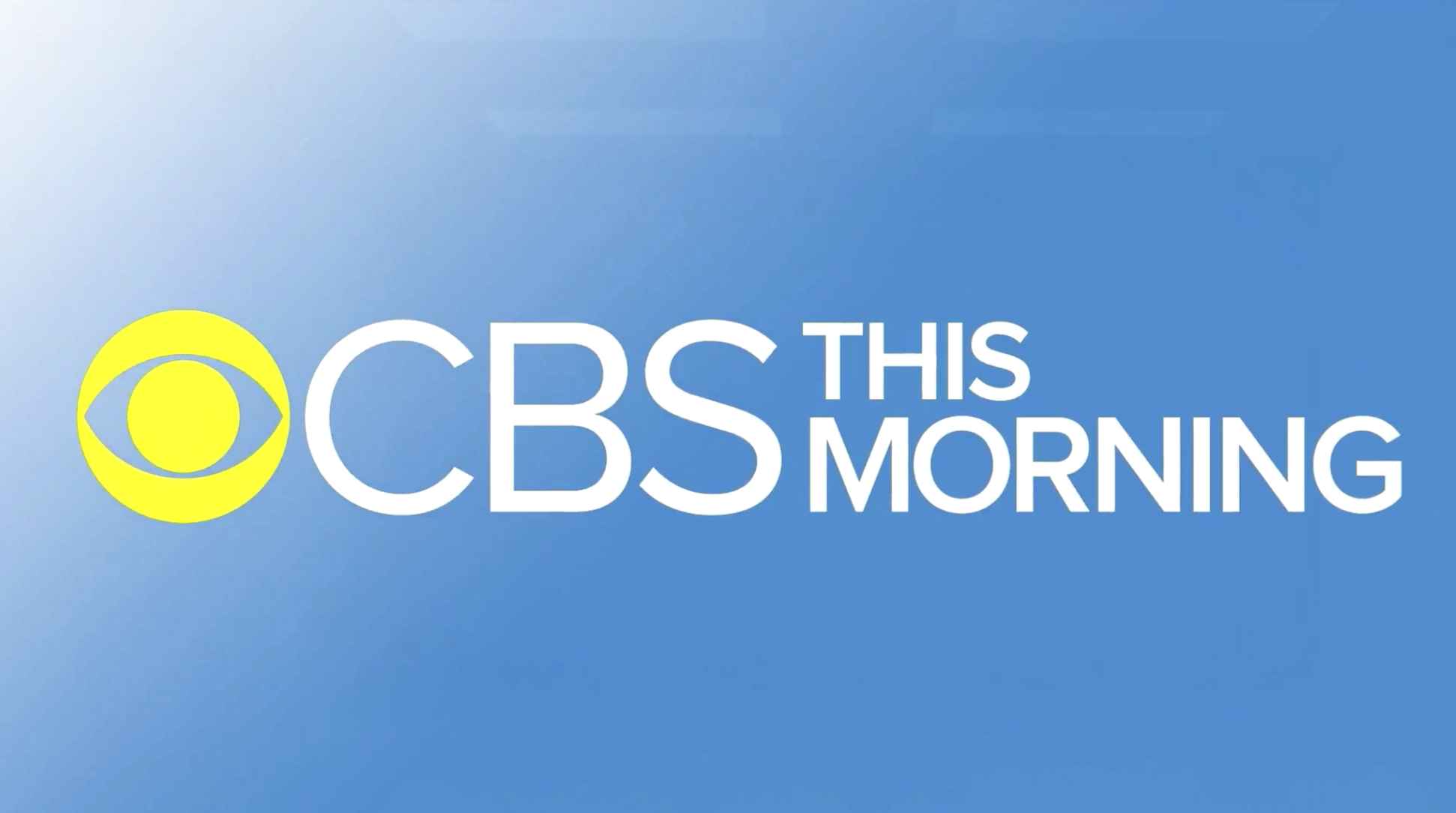 In addition to appearing on graphics fed to the on-set monitors, the “CTM” abbreviation also appears in the redesigned bug, which features an animated yellow CBS eye that, thanks to sliding animation, switches between the show’s full name and initials throughout the broadcast.

The bug logo no longer sits inside of a rectangular box, instead floating on its own with a long shadow effect or, when lower third banners are inserted, inside of the full width bar.

The new bug also included a redesign of the ticker footprint inserted by some CBS affiliates.

In Chicago, CBS O&O WBBM replaced the dark gray and boxed in ticker with a white gradient. 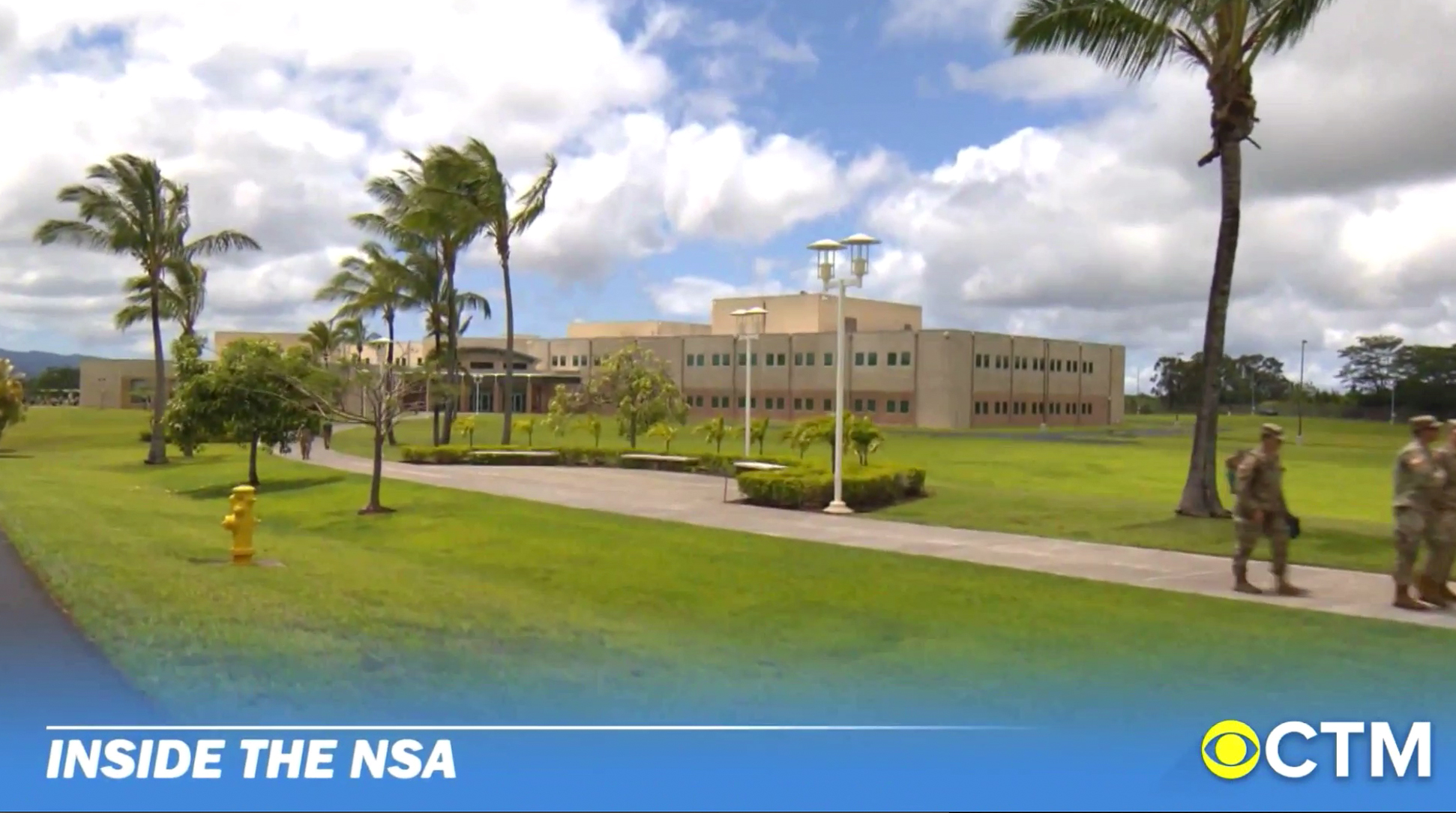 For teases at the top of the show as well before commercial breaks, the fresh blue shade appears as a gradient coming up from the bottom of the screen. During teases, the normal bug is removed and a ‘CTM’ only version is used on the right side, while a title and white gradient line are on the left side. 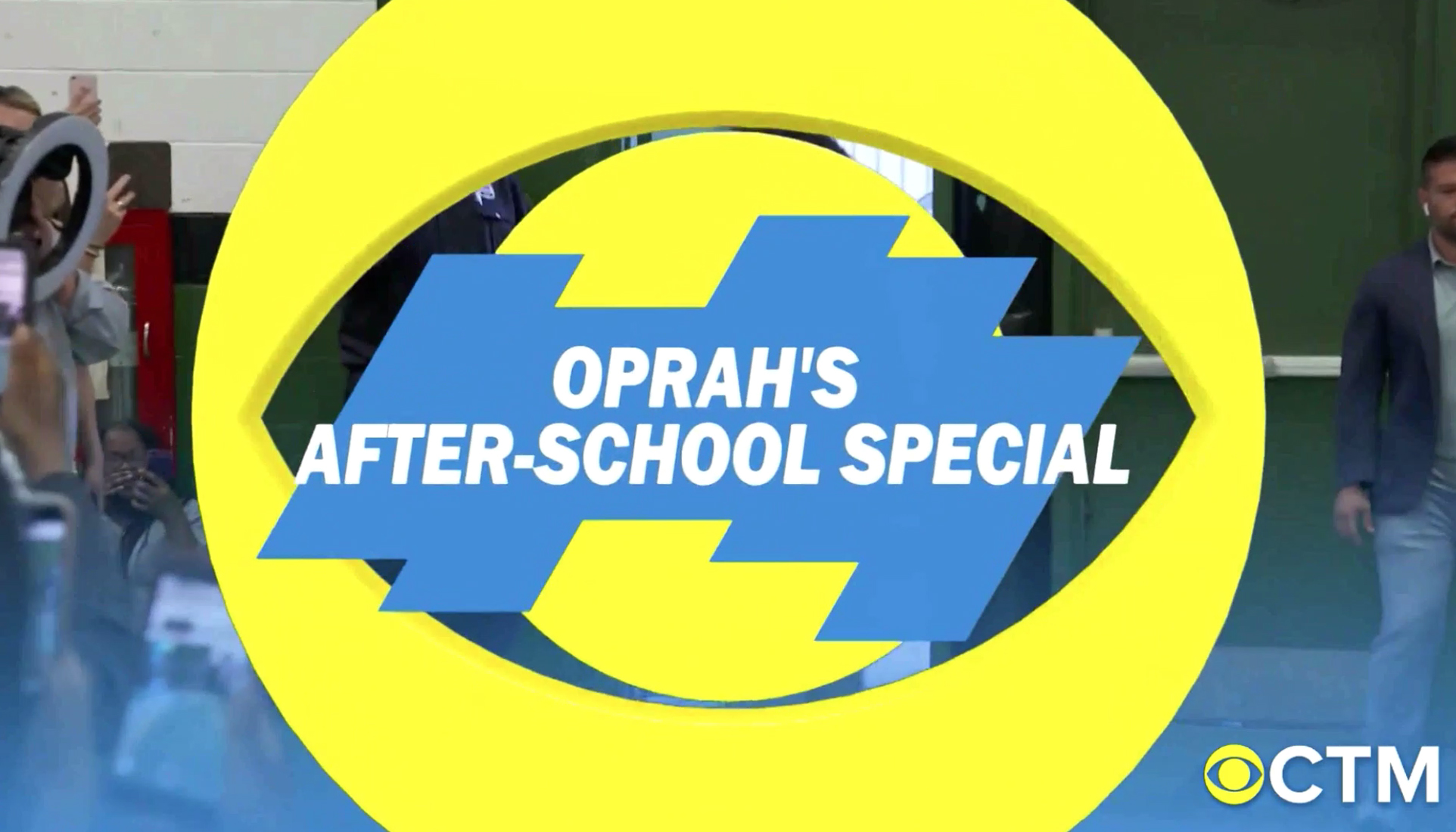 Teases also come with the option to have a full screen headline — which is set in white italic against a blue shape formed by combining multiple ‘lozenge’ shapes. The strong angles in this layout are remiscent of the show’s old angular look. In the background, a bold semi-3D yellow CBS eye appears. 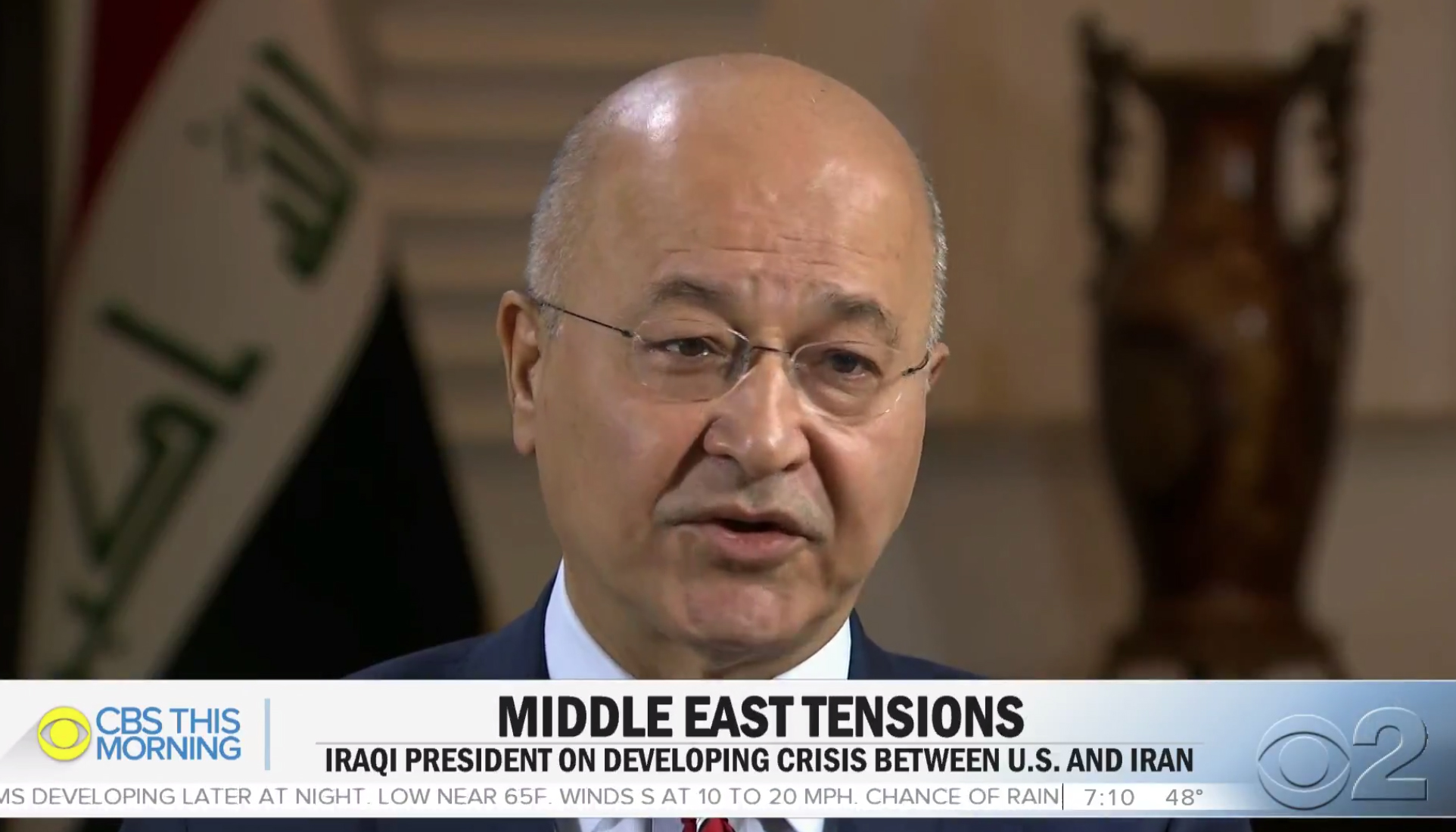 When lower third insert graphics are shown, the typography in the bug becomes blue against the white background of the banner — which fades to blue on the right side of the screen. As shown here, WBBM uses the space to insert its ‘CBS 2’ bug.

Lower thirds are no longer in the angled boxes the show used previously and also switch to a font that appears to be Franklin Gothic. A thin line separates the two tiers rather than breaking them into separate ‘containers’ as the previous design did. 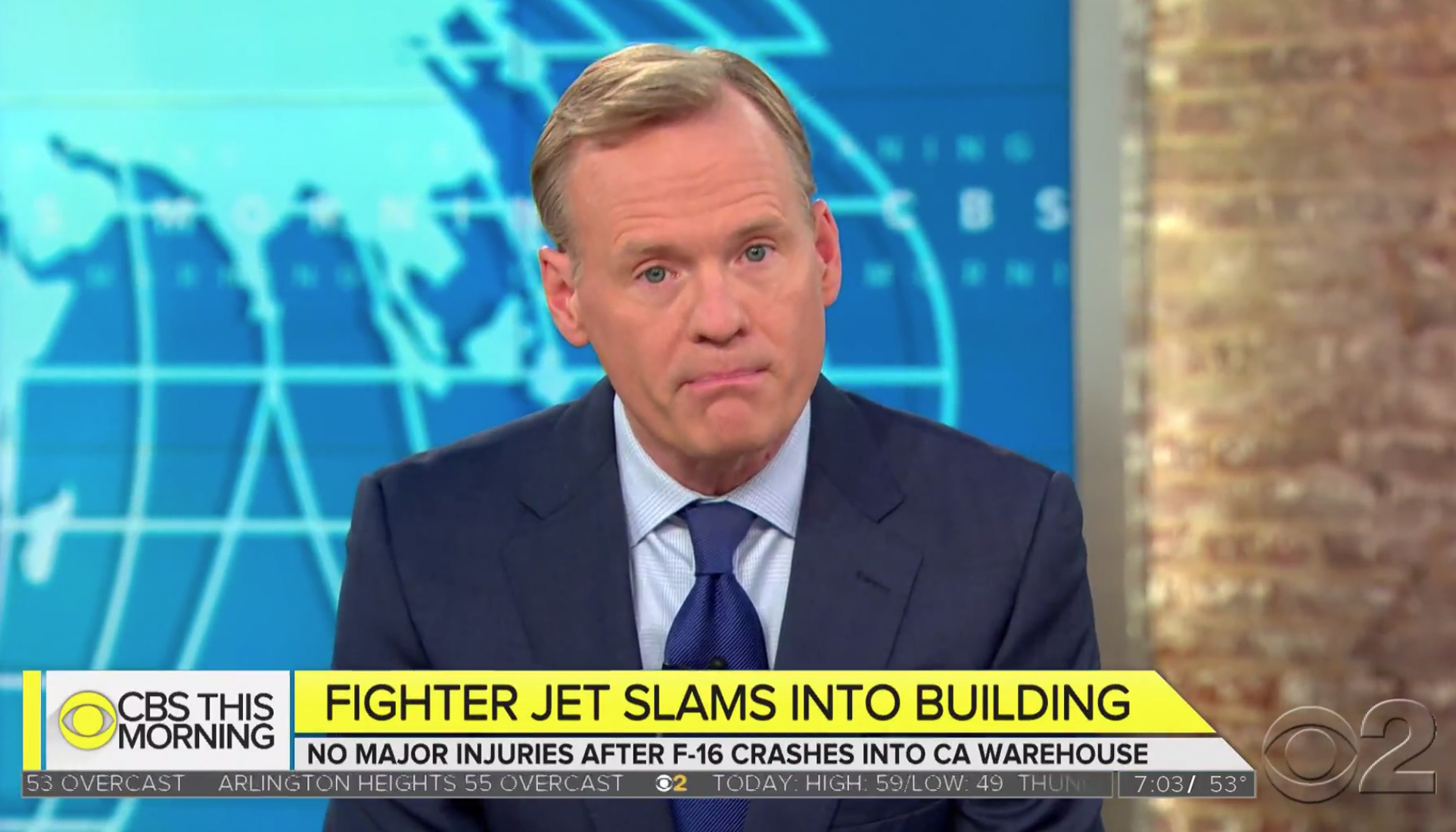 The previous look, shown here, used segmented boxes with a sharp diagonal on the right side. The angle lives on in the new look — albeit mirrored — in the new look’s background elements and ‘long shadow’ effect on the left hand logo bug. 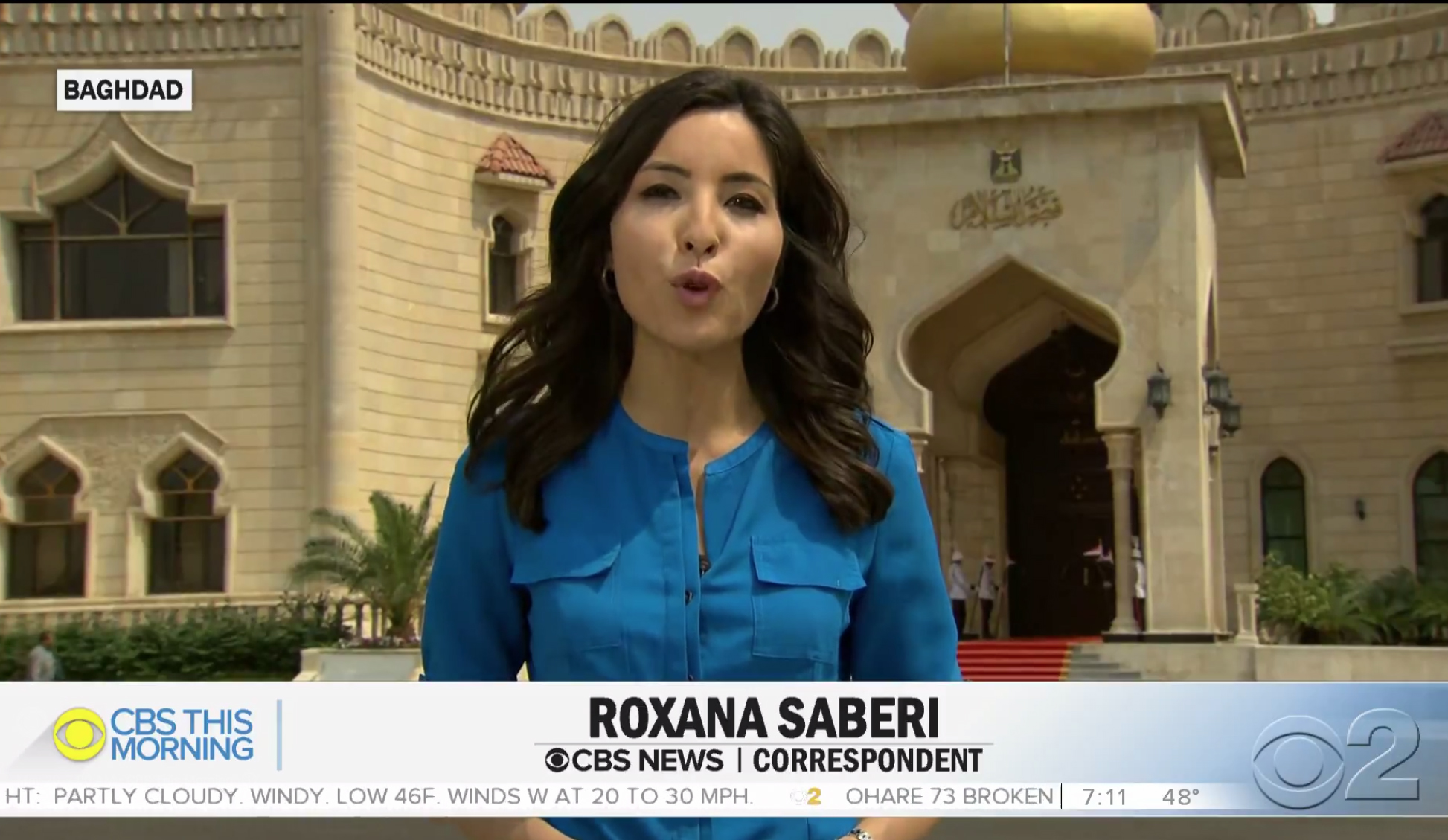 Correspondents get the ‘CBS News’ logotype and their title on a single line separated by a pipe.