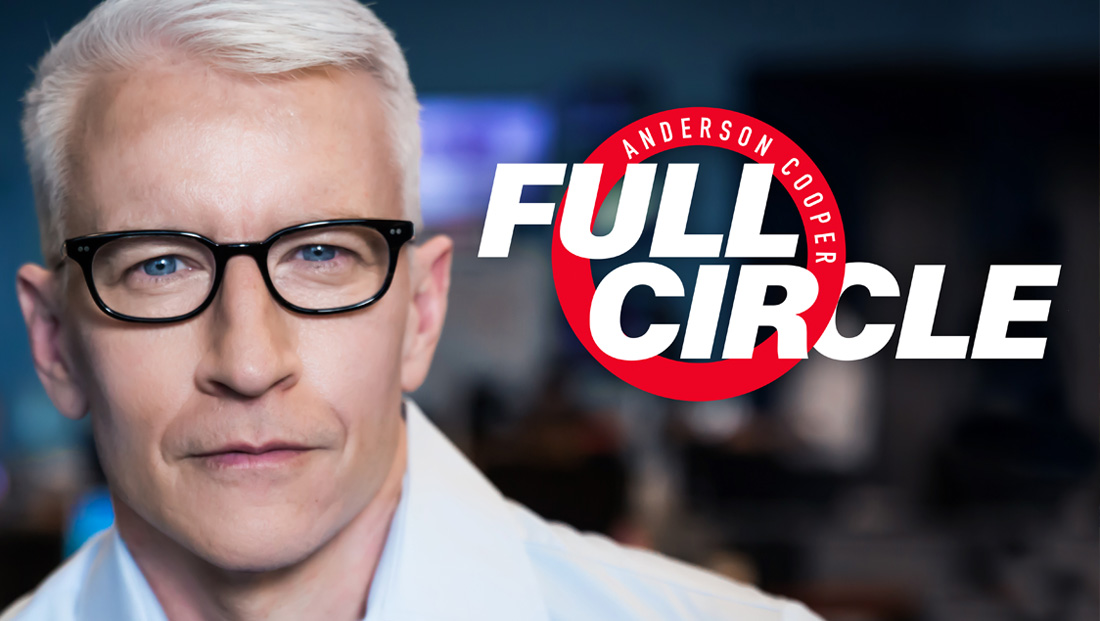 In its place, CNN will offer “Go There” on Facebook Watch, a show that will focus on a single topic each day and be hosted by a variety of CNN personalities.

“Full Circle” has done well for CNN on Facebook — averaging about 2 million viewers a day.

NBC News’ social media newscast, “Stay Tuned,” meanwhile, also scores about 2 million viewers per month through its twice daily broadcasts. It is posted on both Instagram and Snapchat.

CNN’s attempt at a Snapchat newscast, “The Update,” was shuttered after just fourth months in 2017.

By bringing the show onboard its own digital platforms, CNN will be able to better leverage advertising revenue from spots that air during the show, according to a memo from Andrew Morse, executive VP and GM of CNN Digital Worldwide.

“Full Circle” was subsidized by Facebook itself as part of an effort to bring original content to its platform — but the social networking site also took a cut of ad revenue.

One change the show will likely need to adapt to is no longer having access to its direct integration with the Facebook Watch platform, which offers key features to encourage the 140 million users who use the service regularly to watch more clips and engage in related and recommended content.

CNN will still, however, be presumably still be able to post links to the show (wherever it ends up living) on its various Facebook accounts, though it likely will also lose any advantage Facebook was giving to promote or recommend native Watch content in users’ feeds.

Fans of “Full Circle” have until July 17 to catch the show on Facebook Watch.

The show will then take a break for the summer and return in September after Labor Day on CNN apps and streaming services.