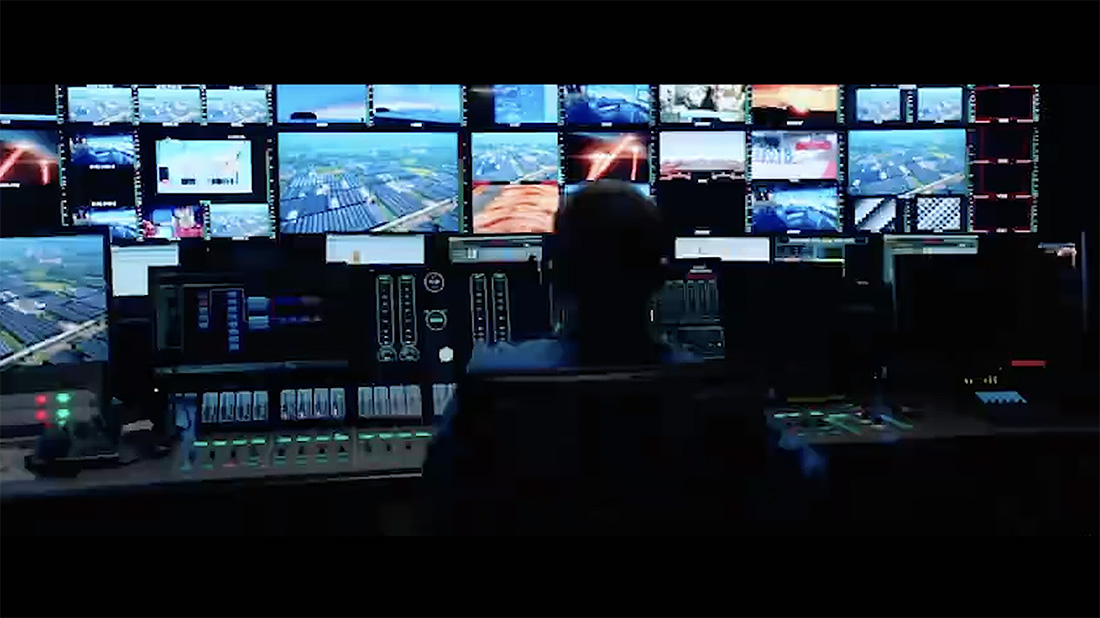 The station notes the changes will impact not only the look of the broadcast but the content and form.

Ahead of the relaunch, the network has released an over-the-top promo showcasing scenes from inside the broadcast center along with reporters in the field. A director in the control room counts down as the studio is revealed at the end of the promo.

Guangdong News Network is part of Guangdong Radio and Television (广东广播电视台), commonly known as GRT, and is based in Guangzhou, Guangdong, China.