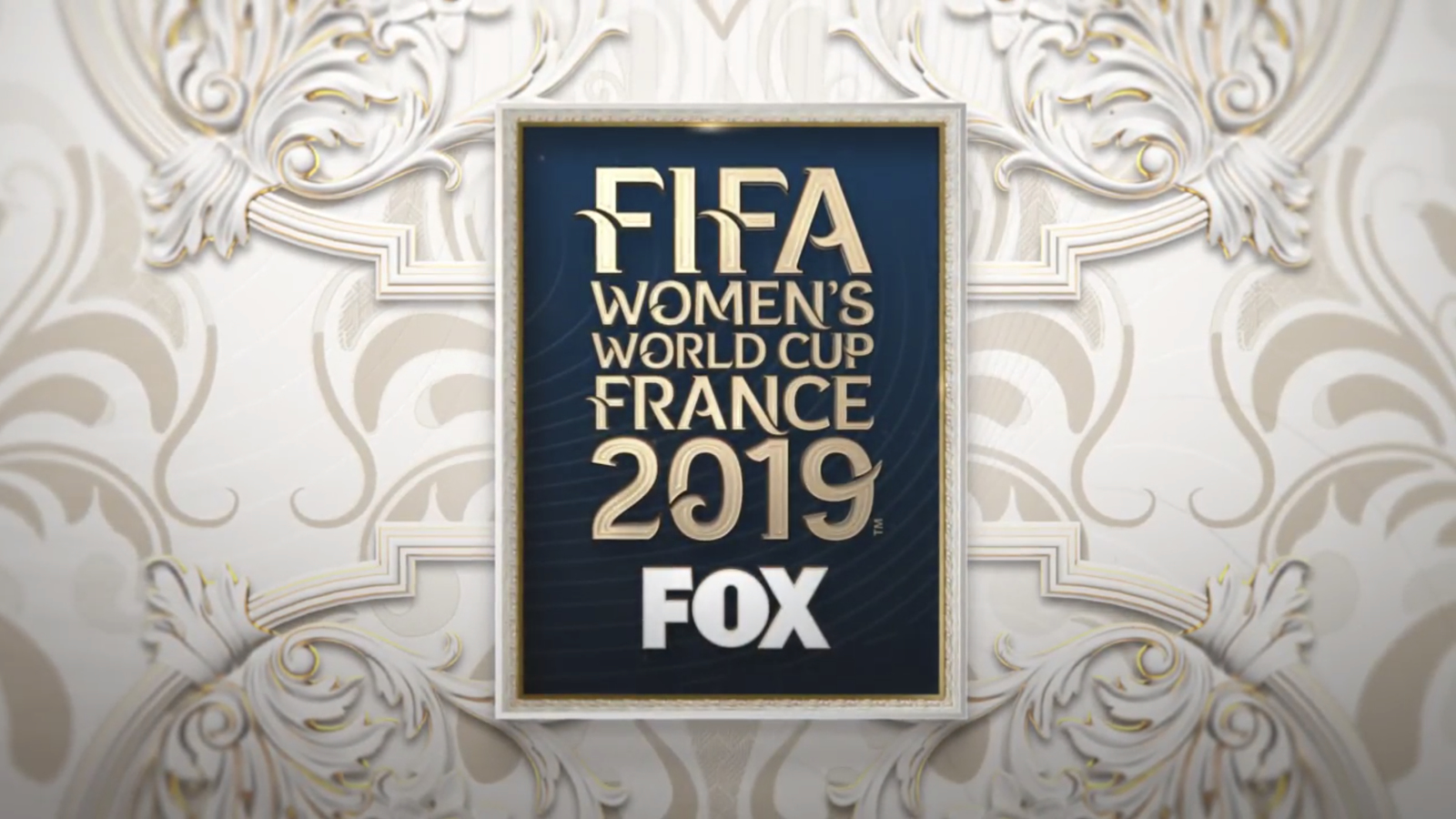 As with these previous efforts, Fox has erected a studio on-location that is the primary base of operations while the network’s Los Angeles facility continues to do much of the heavy technical lifting. All in, Fox has over 600 personnel in France for its coverage effort. 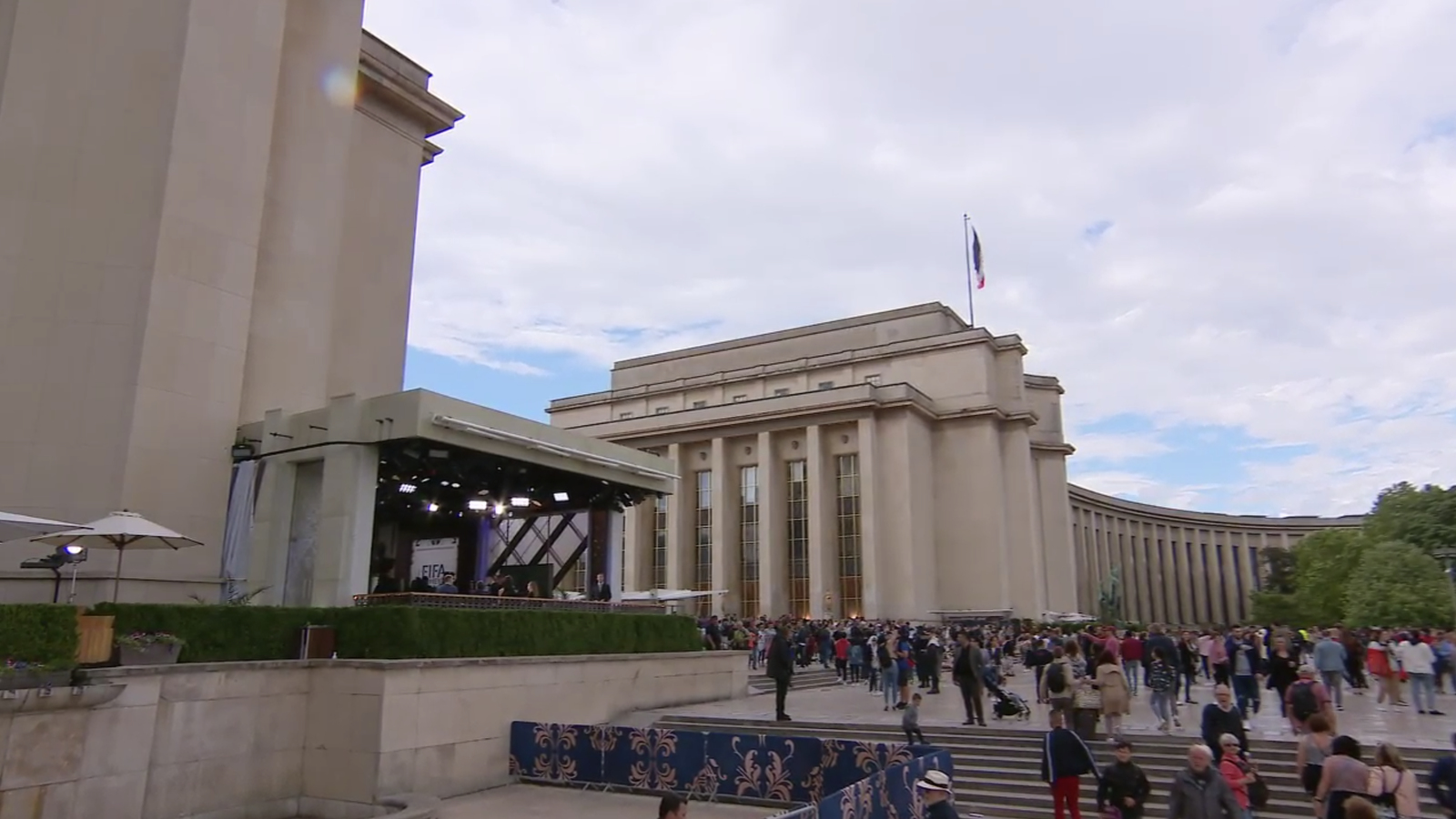 Drive Studio, one of Fox’s regular design partners, has again provided the motion graphic design for the World Cup coverage, along with helping create the studio design.

The primary broadcast space, taken from the terrace of the Café de l’Homme, includes the main desk for hosts and analysts with a sweeping view of the Eiffel Tower and the lively Trocadéro. 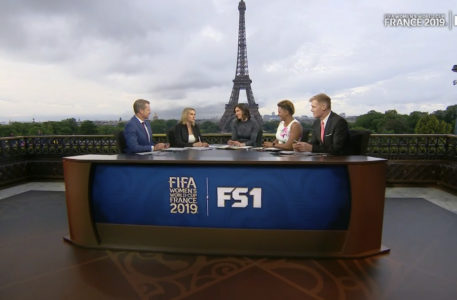 An 84” 4K touchscreen backed by a lattice of fleur-de-lis etched glass provides an interactive area to review key plays or social media through an integration with Tagboard. 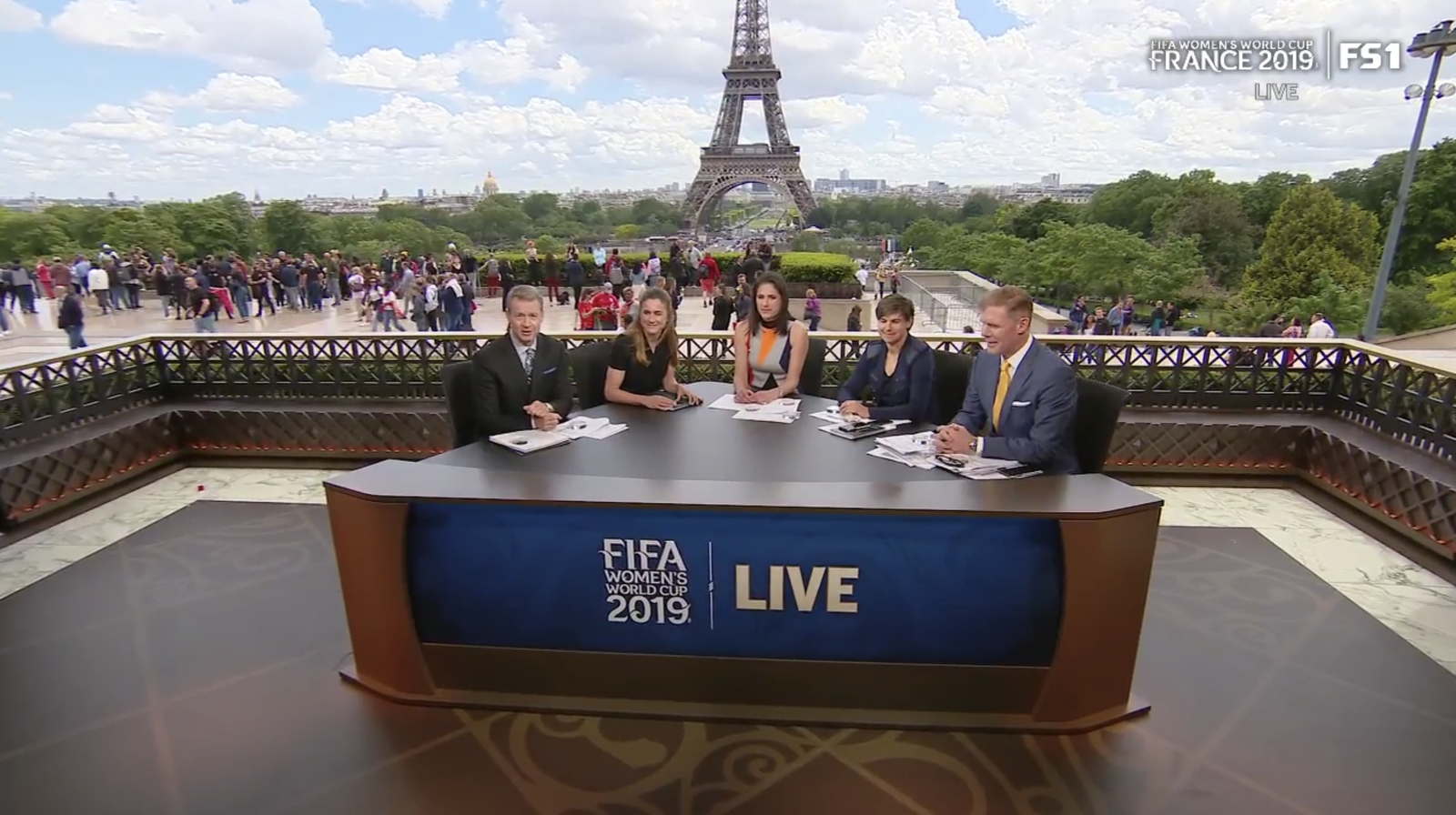 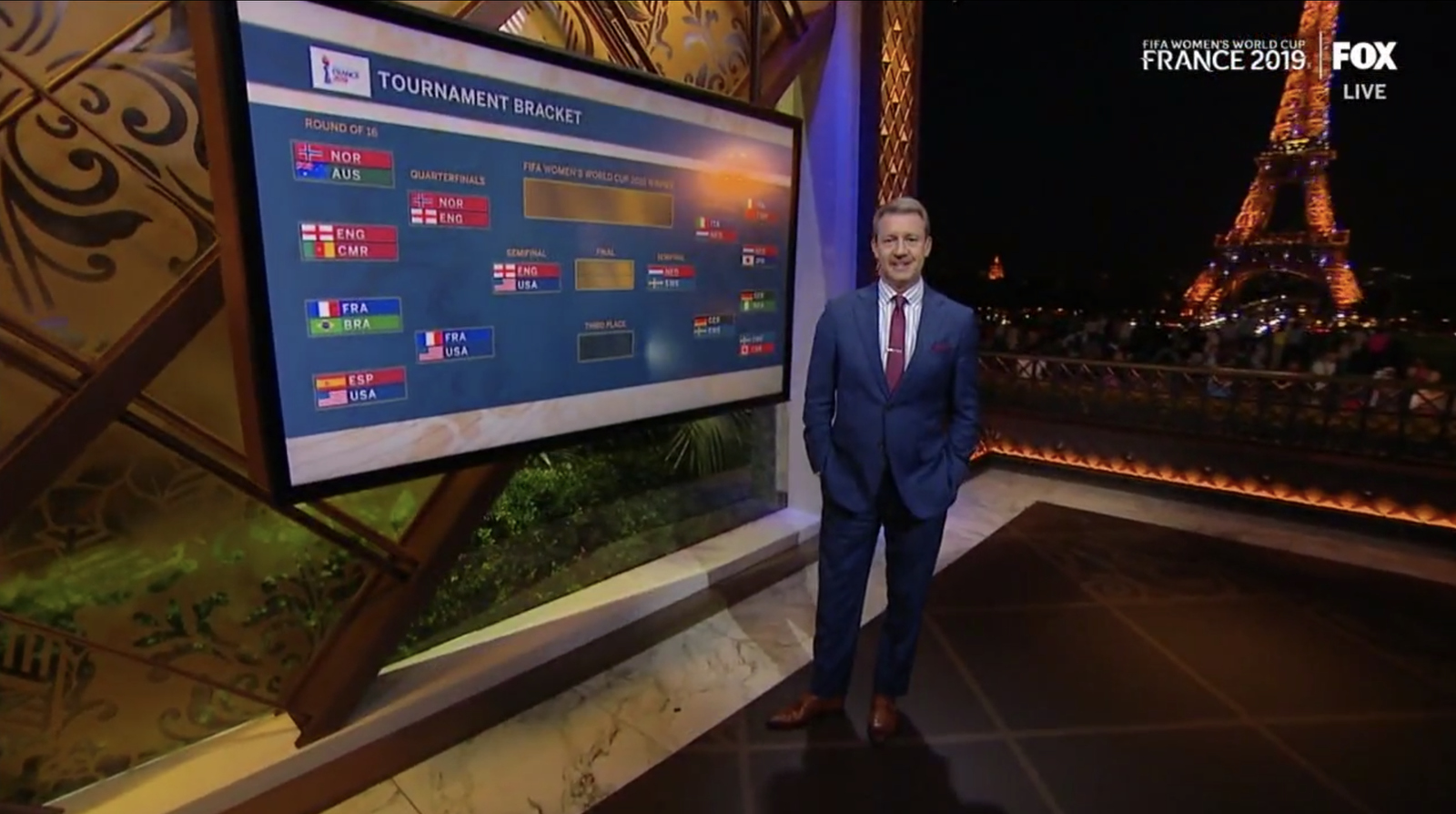 Fox notes the studio has four robotic cameras along with two wireless roaming cameras and a 50’ Technocrane SuperTechno50 with Stype Kit for augmented reality shots.

Fox also has a mobile production unit from NEP assisting with its production in France.

Outside the formal studio, Fox has used the plaza of the Trocadéro for live shots and demonstrations, putting down a green “pitch” for hosts to stand on. 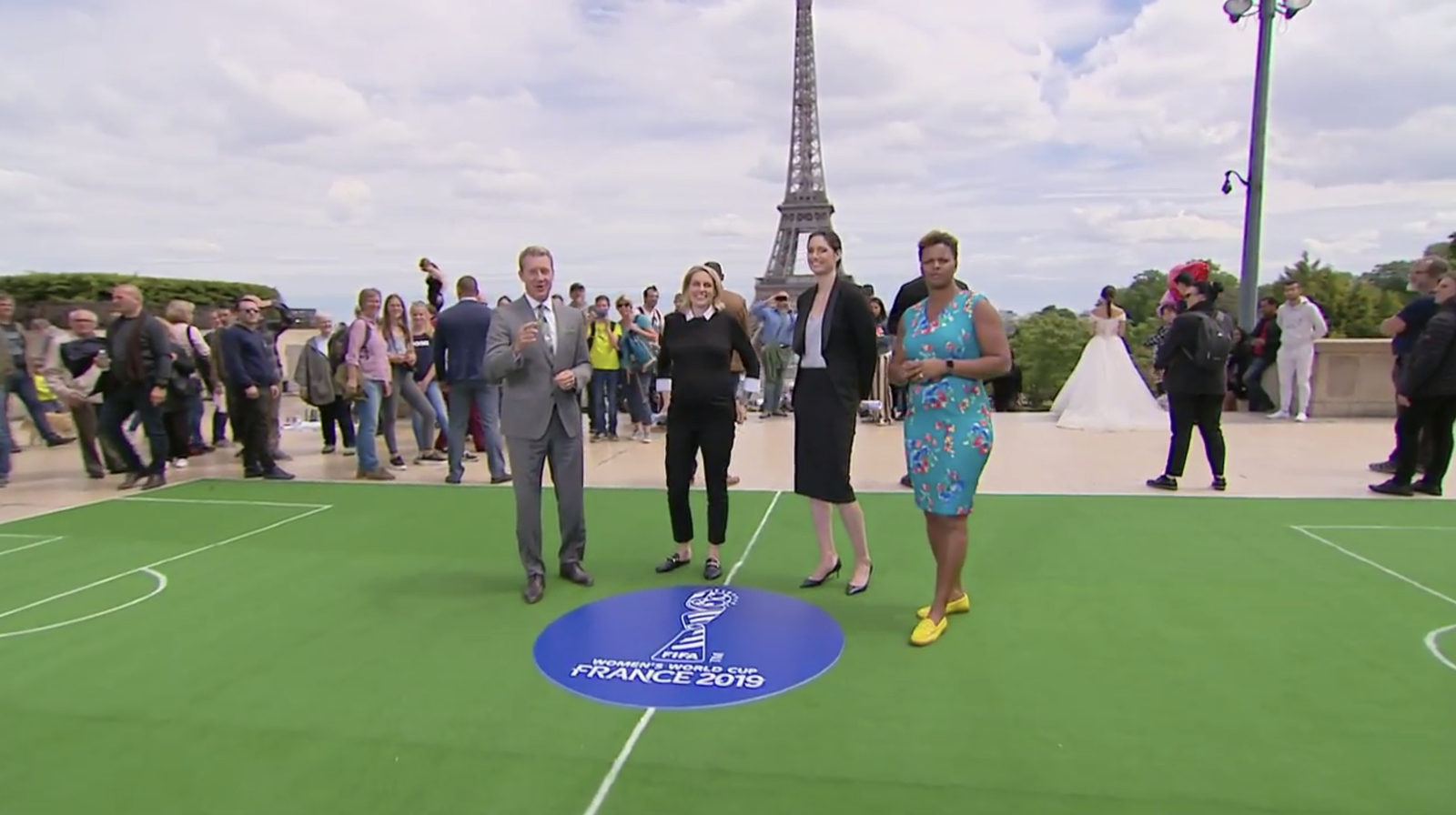 Planning for this World Cup began over three years ago at Fox, with multiple engineering reviews to ensure the delicate structure of the location could support a temporary studio. With this in mind, Fox has kept its footprint as minimal as possible while also utilizing the inside of the restaurant for its behind-the-scenes production spaces.