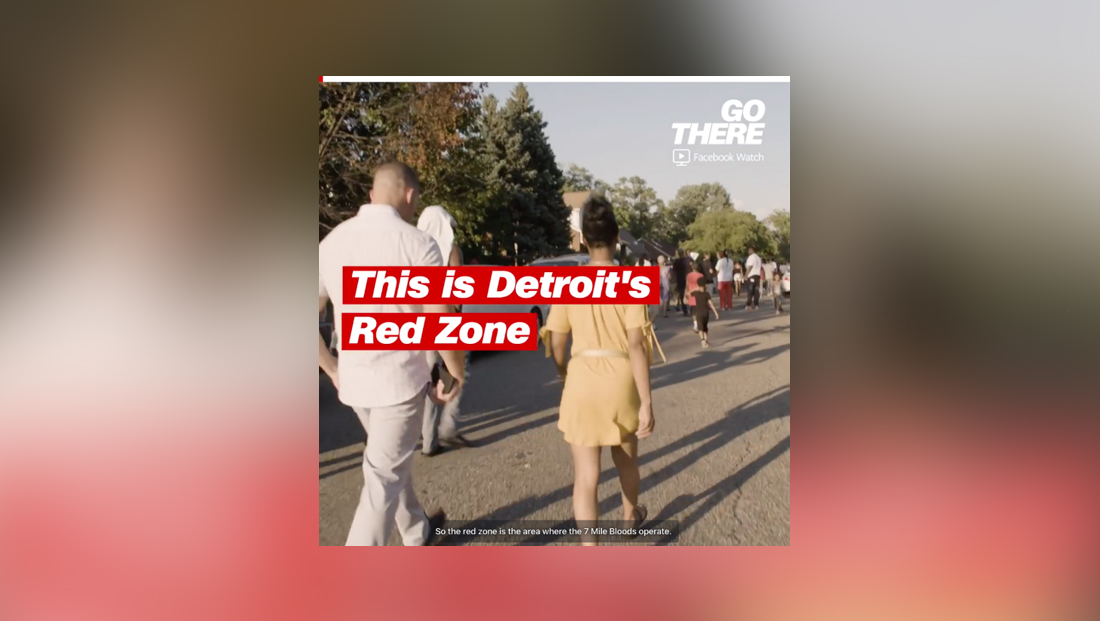 In addition to the new name, which is inspired by the network’s overall branding campaign and streaming option “CNN Go,” the series, as its name implies, appears to focus on on-the-ground reporting of a single topic rather than stacked newscast. 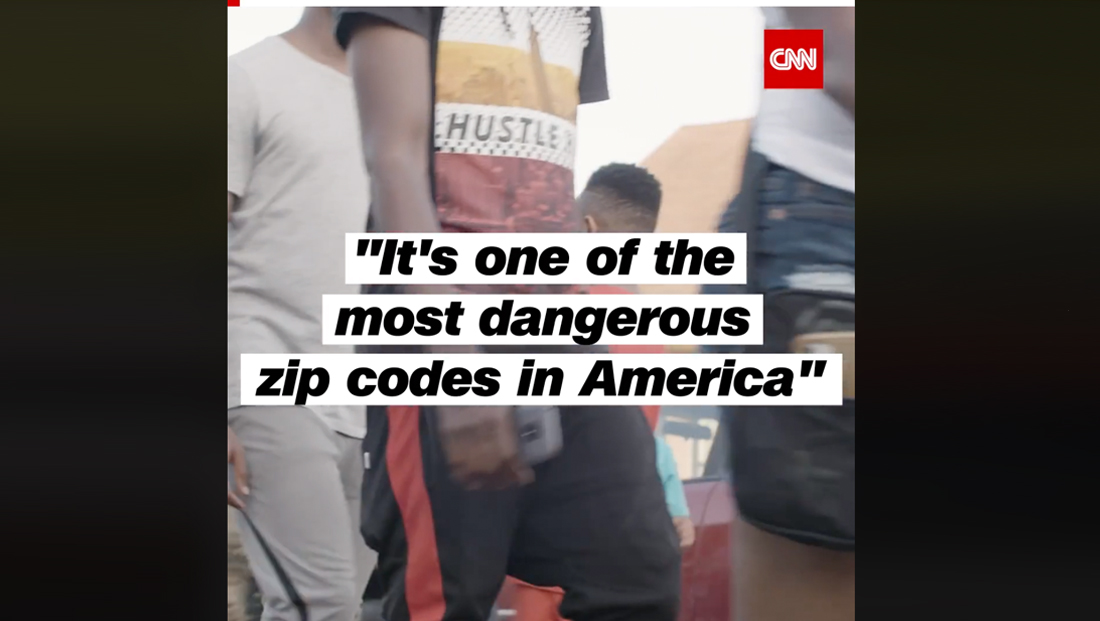 That’s not all that changed — instead of the now familiar (and infamous) vertical video format that has proliferated social video, CNN opted to use more of a square frame.