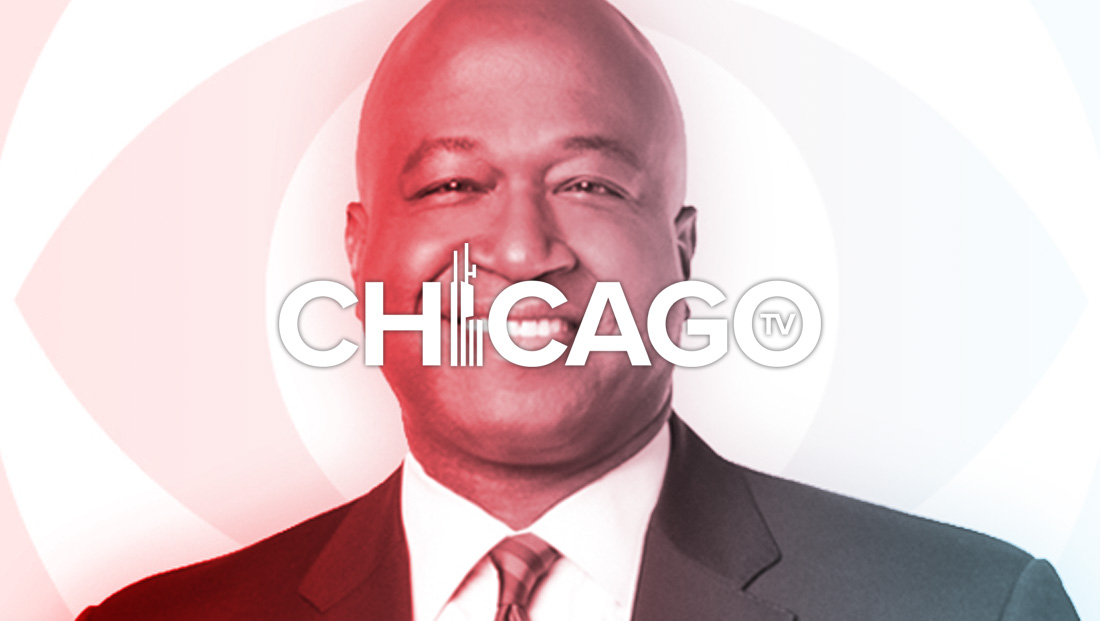 WBBM, the CBS owned station in Chicago, has shifted its sports anchor to become its permanent morning news anchor.

Ryan Baker, who previously anchored sports on the station’s 5, 6 and 10 p.m. newscasts, was given a test run earlier this summer as co-anchor of the morning news.

Now, it’s permanent (or at least as permanent as things can be at the struggling CBS Chicago).

Baker’s appointment to the morning news is the latest in a long saga that started when the station canned morning anchor Marissa Bailey in March (main evening co-anchor Rob Johnson was let go at the same time).

Since then, Mike Puccinelli has mostly served as morning co-anchor — and he’s staying with the station but returning to reporting duties.