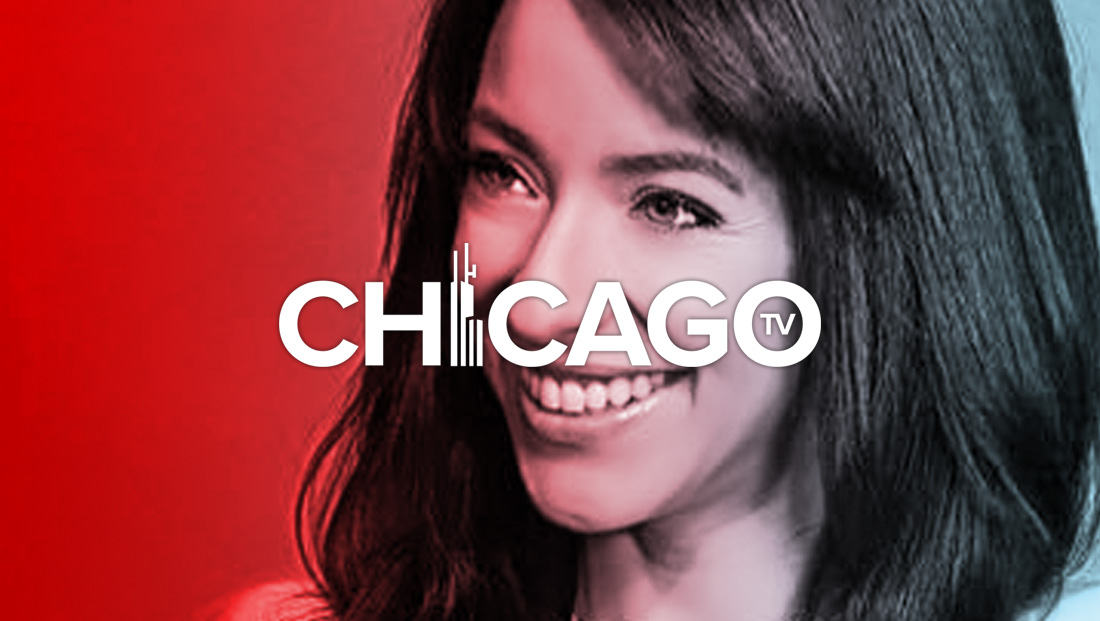 After dropping traffic reporter Derrick Young earlier this month, WBBM in Chicago has named its new pick for the position.

Yasmeen Hassan has been named the new traffic anchor on the station’s morning news.

Hassan is coming to CBS Chicago from a sister station — KOVR in Sacramento, California, which is also a CBS O&O.

When this happens, another member of the WBBM weather team typically handles the morning shift.