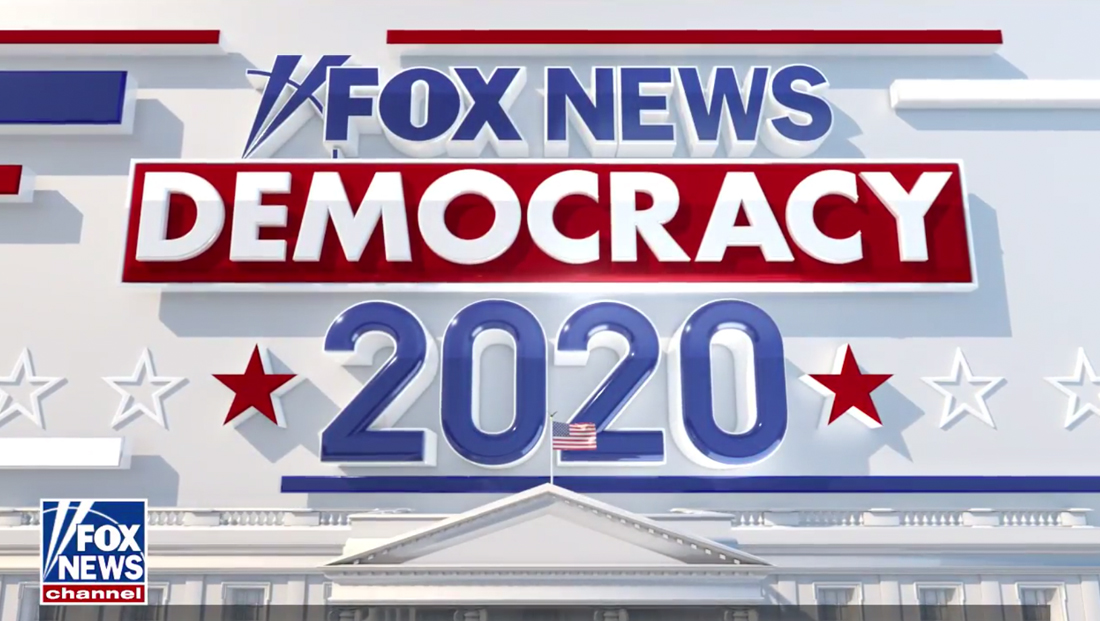 Fox has announced an overhaul for its election branding.

The new branding, “Democracy 2020,” is shorter and easier to say than its predecessor — “America’s Election Headquarters.”

In addition, the new branding is getting an accompanying image campaign under the banner “It’s in your hands.”

Fox initially released one version of the campaign geared toward its advertisers with the “America is watching” tagline used with in the spot for this particular market segment.

Similar promos, however, will start airing soon on both of Fox’s cable channels — though these versions will be more geared at consumers.

The network is also planning a “seven figure” marketing spend, according to Adweek, to advertise its “Democracy 2020” coverage starting just days before the 2019 elections.

Along with the new look, Fox also updated its election on air graphics, with the “boxy” grid layout and “flip”-style animations gone.

Instead the new graphics uses a glassier look with visible bevel effects combined with bright light flares along with star accents. In addition, horizontal bars in red, white and blue also complete the look.

“We wanted to find something that was indeed empowering, but also that embraced the passion with which the electorate is now approaching all of these elections. We got to Democracy 2020 very quickly, because that’s at the heart of why people are so passionate for the process,” the network’s executive vide president of marketing Jason Klarman told Adweek.

In the past the network has used the branding “You Decide” for its election coverage which, in turn, was inspired by its previous slogan “We Report. You Decide.”