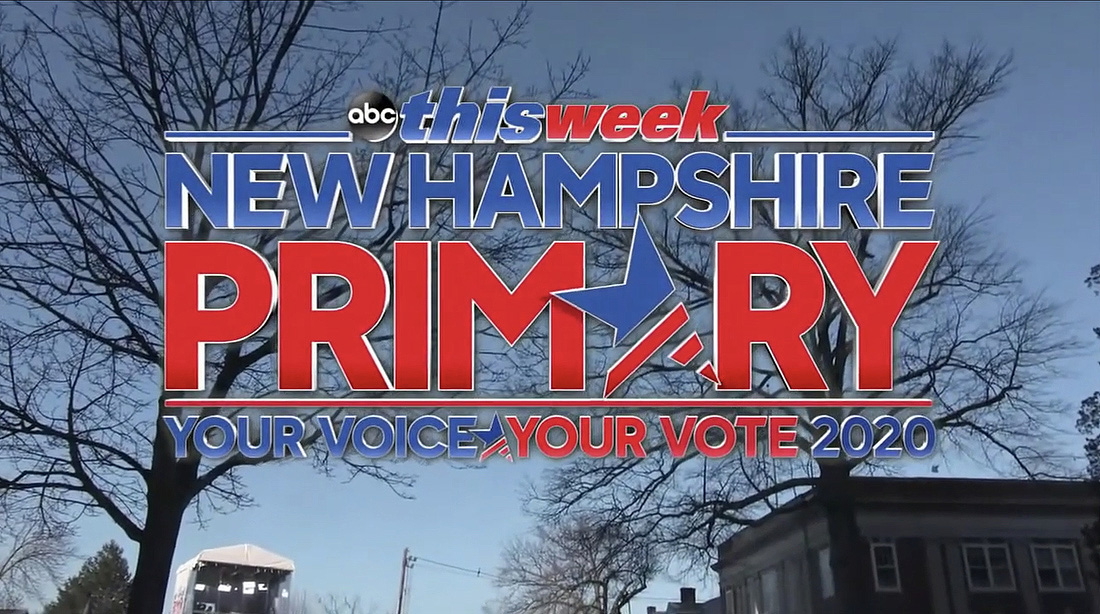 While Fox has taken over a hotel and NBC has transformed a ballroom, ABC has created a studio in the middle of downtown Manchester with an unobstructed view.

Using a parking lot near Market and Franklin Street, ABC has erected an enclosed two-story structure out of ModTruss. 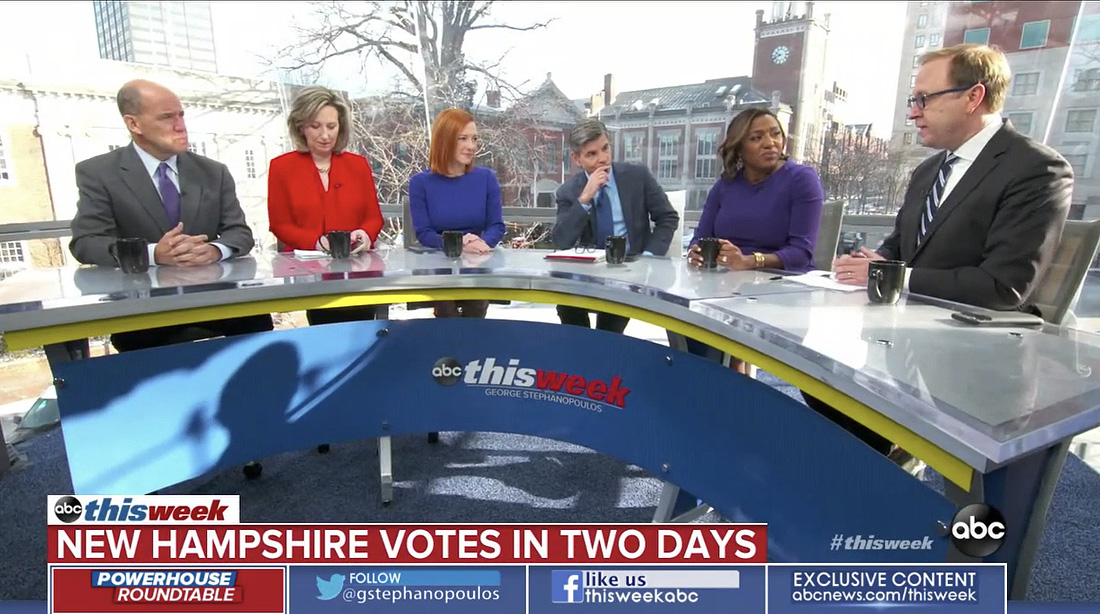 For the set, ABC is reusing its “Good Morning America” traveling desk seen during last year’s road trip special event. The desk retains the “GMA” yellow band along with a new logo panel on the front.