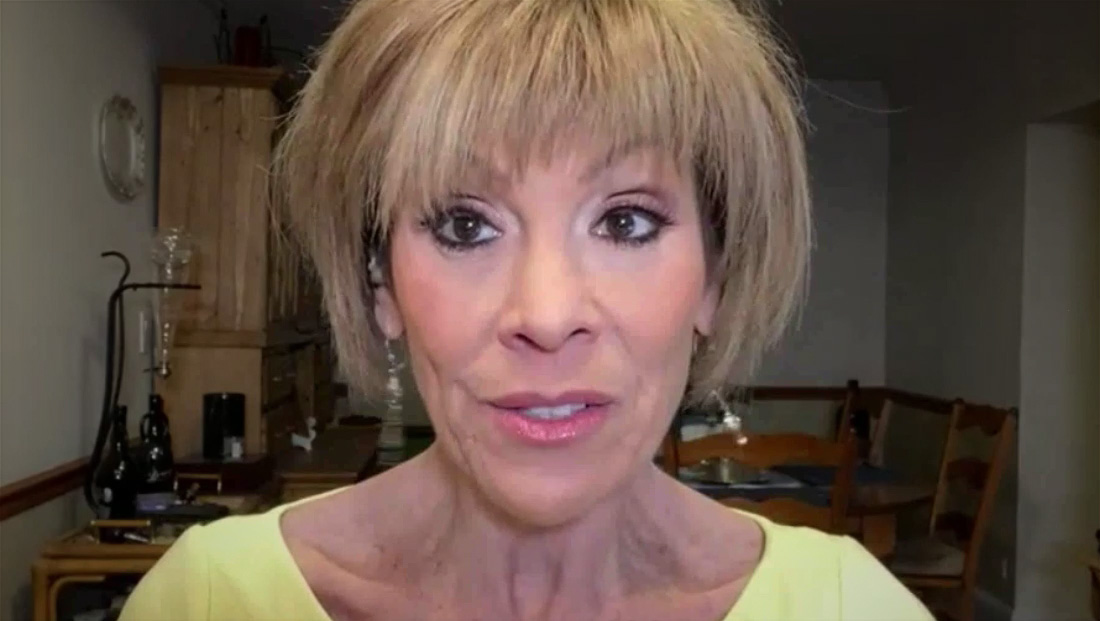 Two Chicago stations are having their traffic reporters join their morning news remotely from home. 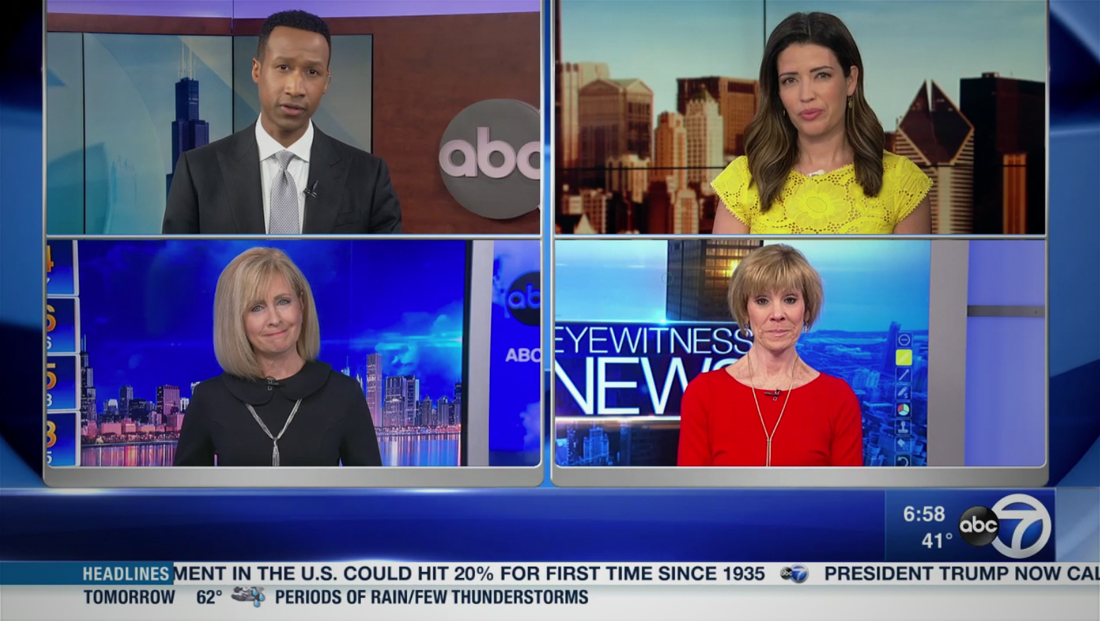 The station also had been boxing anchors Ryan Baker who is at the station’s main anchor desk and Erin Kennedy in the newsroom along with meteorologist Megan Glaros in the in studio weather center and Hassen.

How to keep coronavirus from spreading around your station

Although neither WBBM or WLS have had reported any staff infections, having the stations’ traffic reporters work remotely is a smart move to help prevent the spread of the coronavirus, especially give that traffic in general is lighter than normal with much of America working remotely.

Both traffic reporters joined the newscasts via video calls and without any fancy home TV studio setup.

Varon joined from what appeared to be a room off of her dining room, while Hassen was set up in front of a white wall.

On March 20, Varon’s home studio got an upgrade — a large video screen. Varon also relocated to her kitchen.

The device feeding the screen appeared to have some performance issues, especially when animations were used.

Need to set up a home studio for your talent? Here’s a running (and evolving) list of tips.