ABC’s ‘What You Need to Know’ makes graphics updates 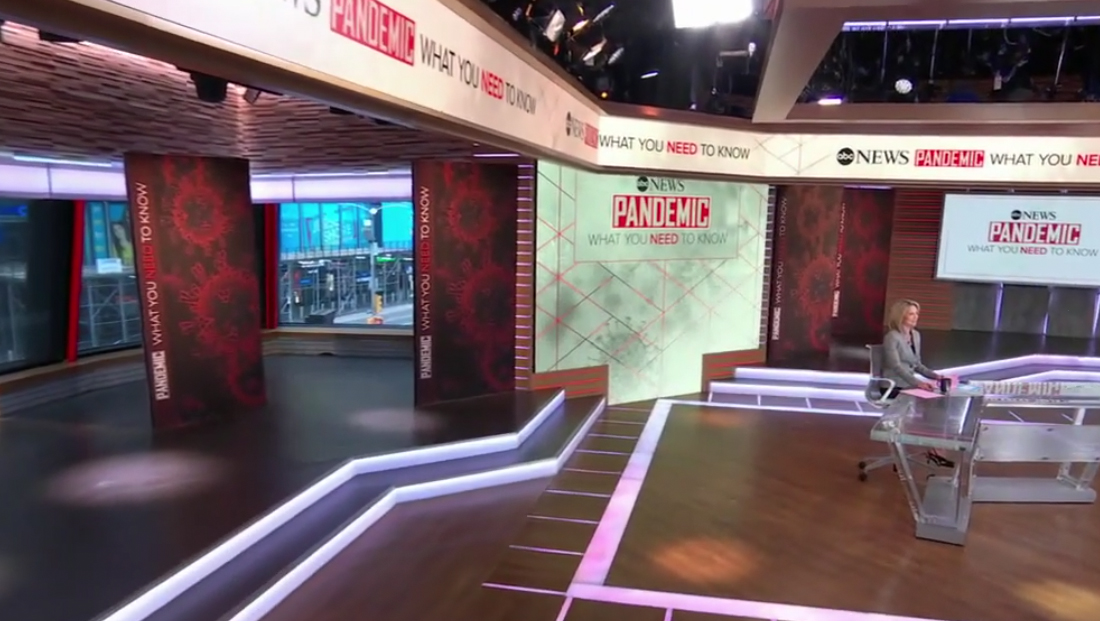 ABC News‘ afternoon coronavirus hour has been slowing transitioning to a new look (yep, this outbreak has been going on so long the show has actually changed its look).

Titled “Pandemic: What You Need to Know,” the show is airing in place of “GMA: Strahan, Sara and Keke” for the foreseeable future.

When the show started, it used the network’s dark red and black look on the multiple LED panels on the second floor of the network’s Times Square studio complex that is normally used by both “Good Morning America” and “GMA3.” 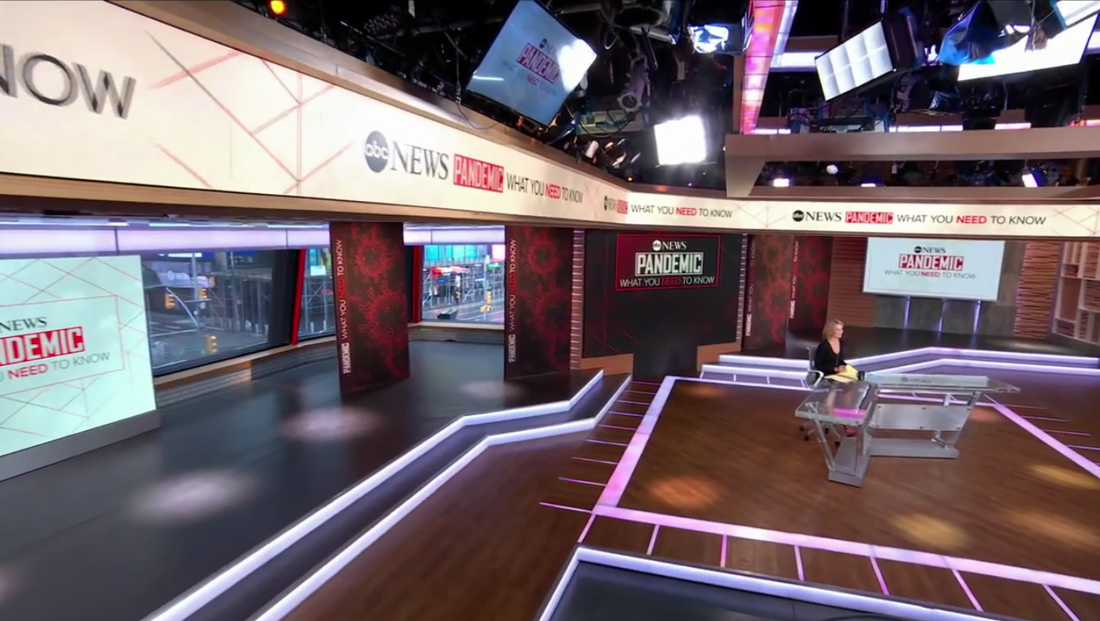 On April 9, 2020, the show switched to a lighter header graphic that retained the red geometric pattern — but thanks to the new color scheme, the red lines were more prominent that when put up against the dark red and black. 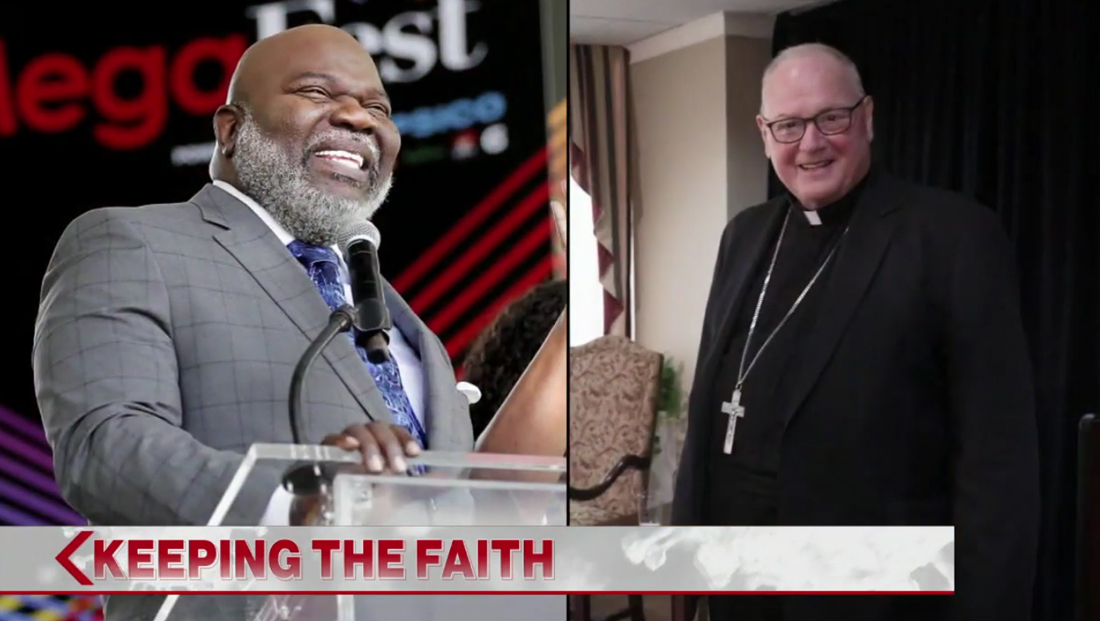 Other changes included updated graphics on select on set monitors, an updated bug in the corner and new tease graphics. In between teases, the “pandemic” branded wipe was switched the ABC News logo. Fullscreen bullet lists and two boxes were also switched. 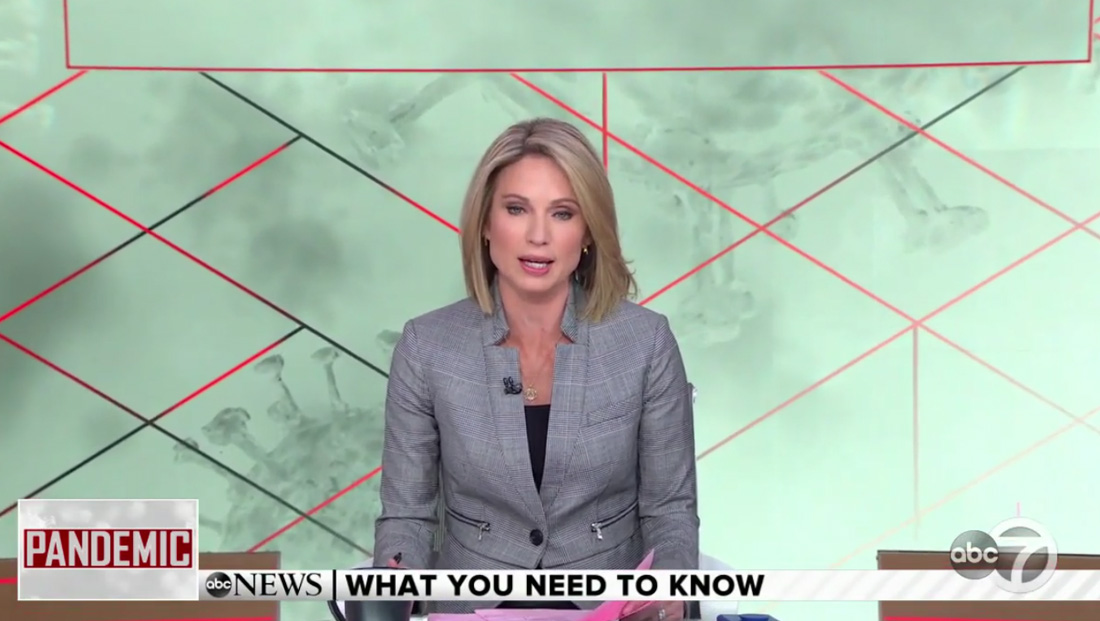 The changes continued April 10, 2020, when the primary video wall background behind Robach’s one shot was also switched to an off white look with faded gray imagery of the virus.

By Monday, April 13, 2020, that background was updated again to put less emphasis on the intersecting lines.

What didn’t change, however, is the show’s “Pandemic” logotype (that transitions from the word “coronavirus”) that ABC has been using across its programming for weeks now — it’s just displayed with different coloring. 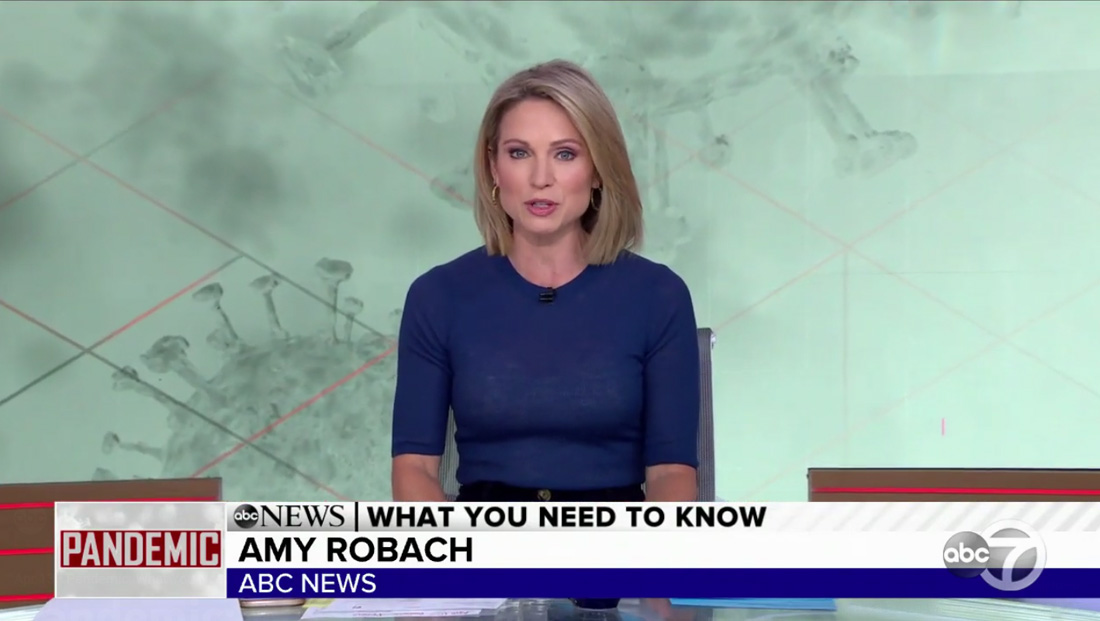