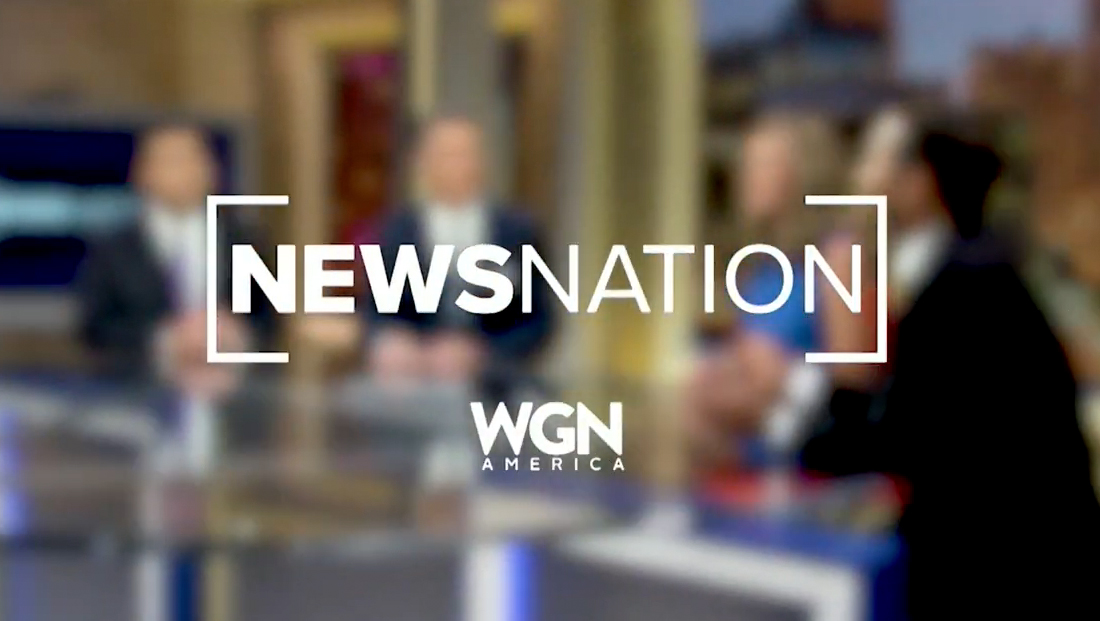 The promo can include a local “tag” in front with an intro from station talent.

Nexstar announced the three hour newscast earlier this year and has also created a 28 minute video that goes behind the scenes on how the broadcast was created.

The broadcast will originate from a large newsroom and studio built in WGN’s studios in Chicago.

The company also plans on drawing on the local news, weather and sports resources at the stations it owns across the country.