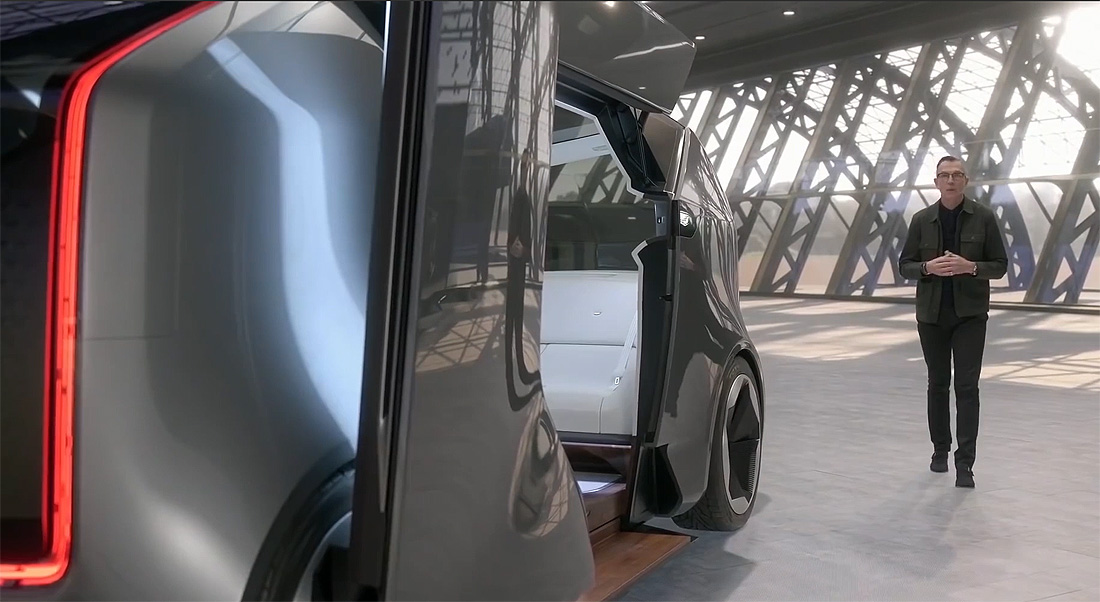 The Future Group has announced version 1.5 of its Pixotope platform.

The newest version is designed with live production at its core, including the latest Unreal Engine for rendering.

The company notes the release includes enhanced DMX workflows for real and virtual lighting and codec support for Pro-Res, DNxHR and multichannel EXR.

Broadcast Exchange: Making the Super Bowl stand out through design and augmented reality

“After listening to feedback from our users, continuing to integrate with the latest Unreal Engine and workflow requirements in the field, was our main focus with this release,” said David Stroud of The Future Group.

“As we continue to deliver ongoing improvements to our software, Pixotope is being utilized across more and more productions in broadcast, esports, and live events. Combined with building on our strong links with external technology and third parties, our vision is to continue to see the industry utilizing powerful Pixotope technology in even more exciting ways.”

Organizations such as The Weather Channel and Turner Sports have adopted Pixotope for its production needs along with virtual events such as GM’s CES keynote in 2021.

The updates also include comprehensive support for third-party plug-ins from the creative marketplace.

Integrations include the DLSS plug-in from Nvidia that aims to improve performance when rendering high-resolution tracked cameras in virtual environments. Additionally, Blackmagic video cards are now supported in experimental status, with support for progressive video modes and frame rates, genlock, system audio output and LTC operation for the Decklink 8K Pro card. Other cards are also in testing.

Pixotope has also tested and evaluated the Carbon plug-in from Imaginary Labs Inc. within the system, supporting a whole range of DMX lighting fixtures and models to create fully controlled virtual lights.