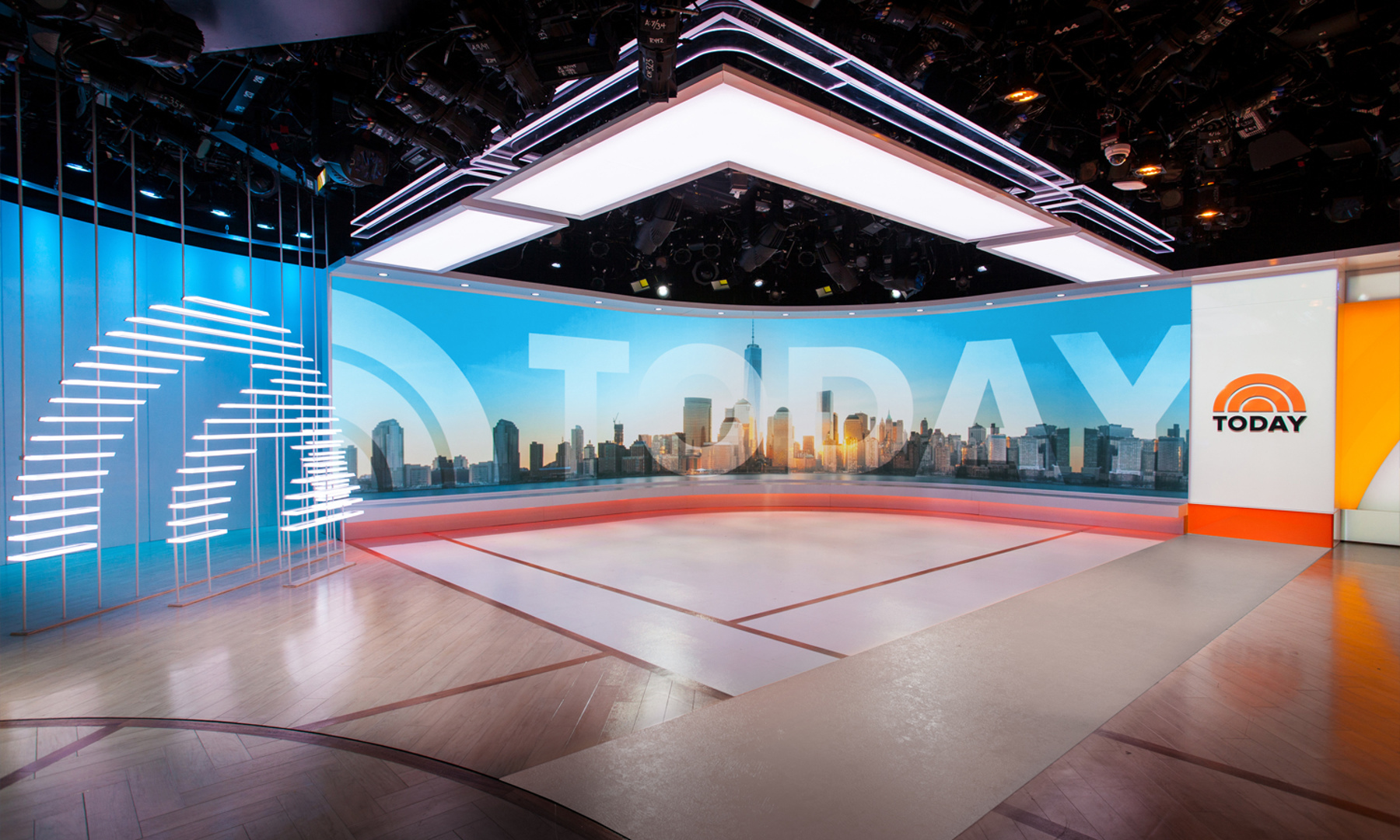 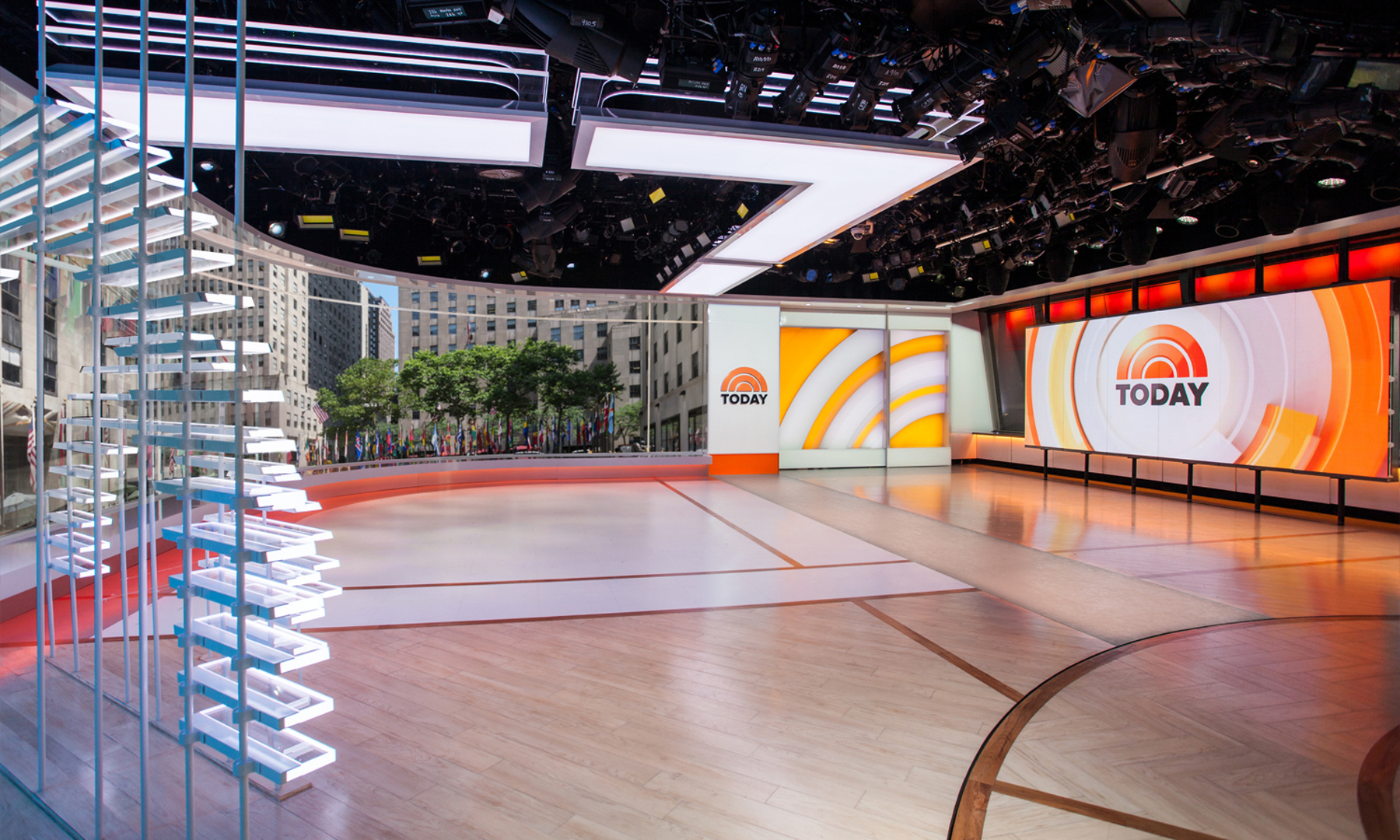 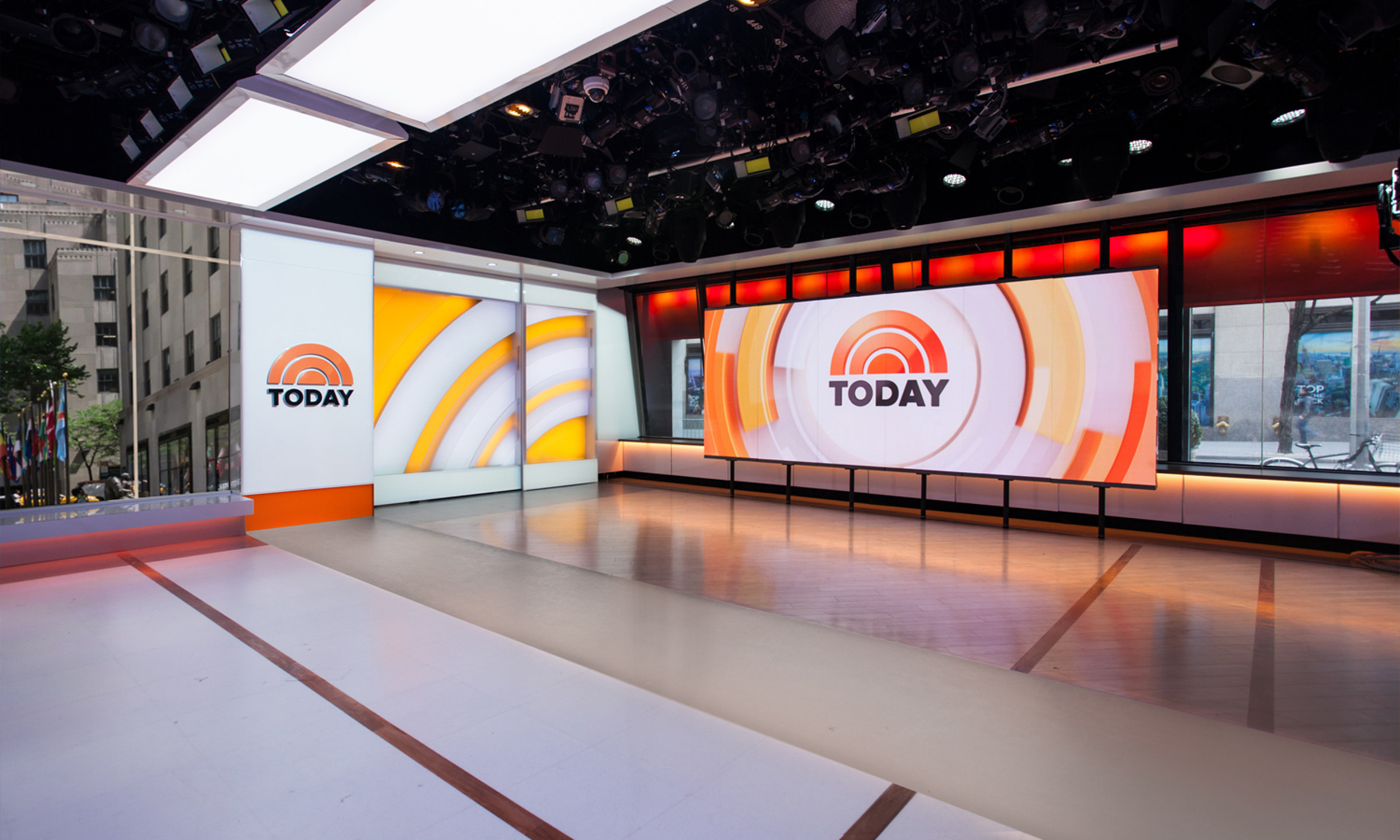 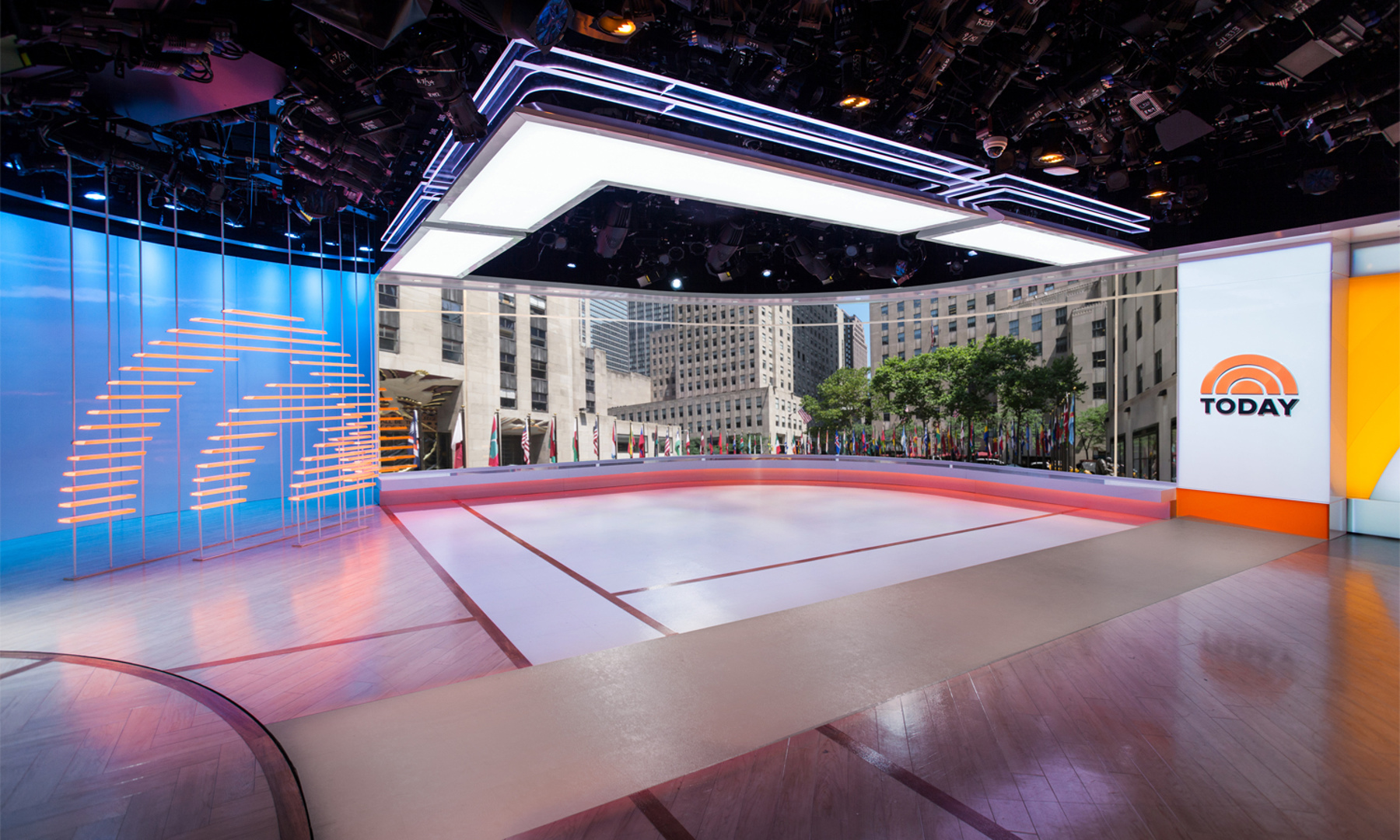 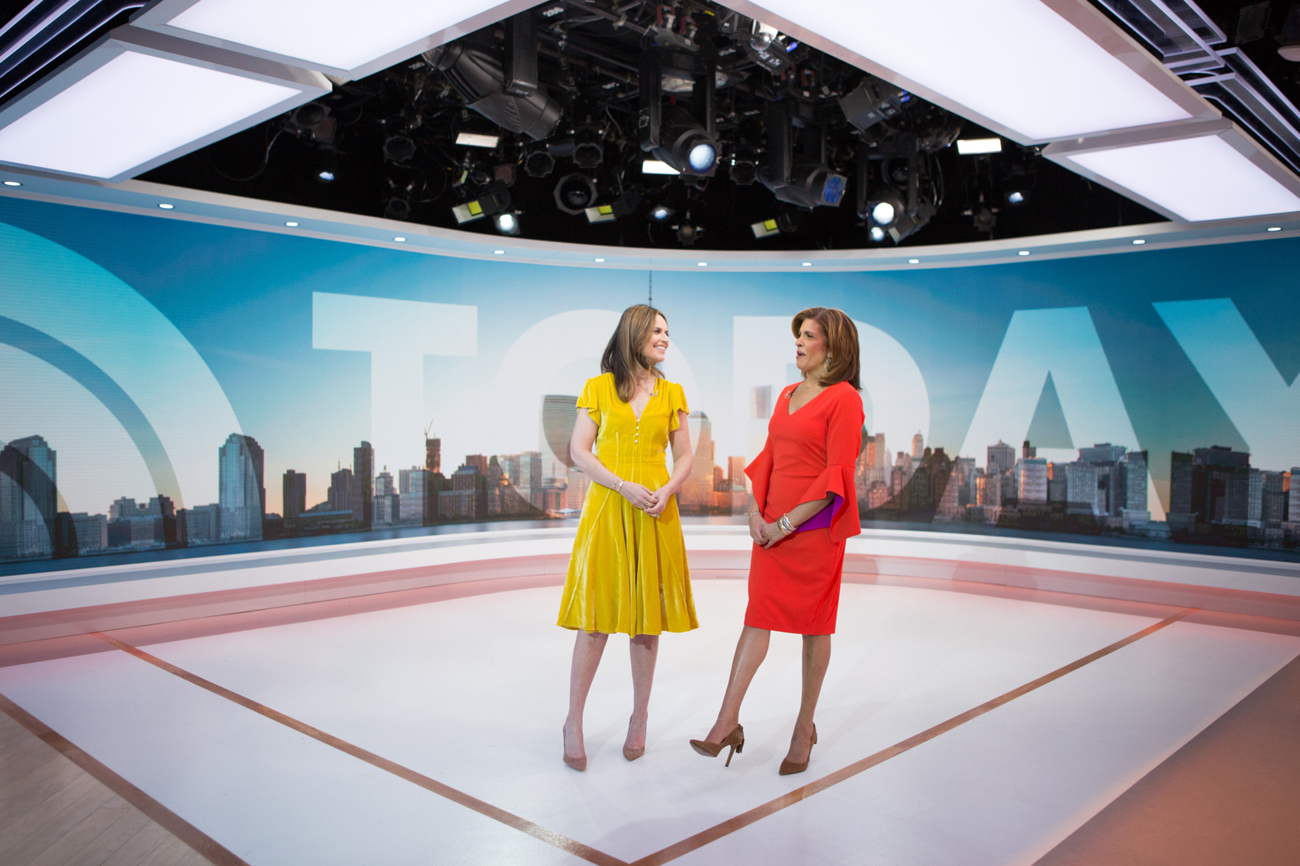 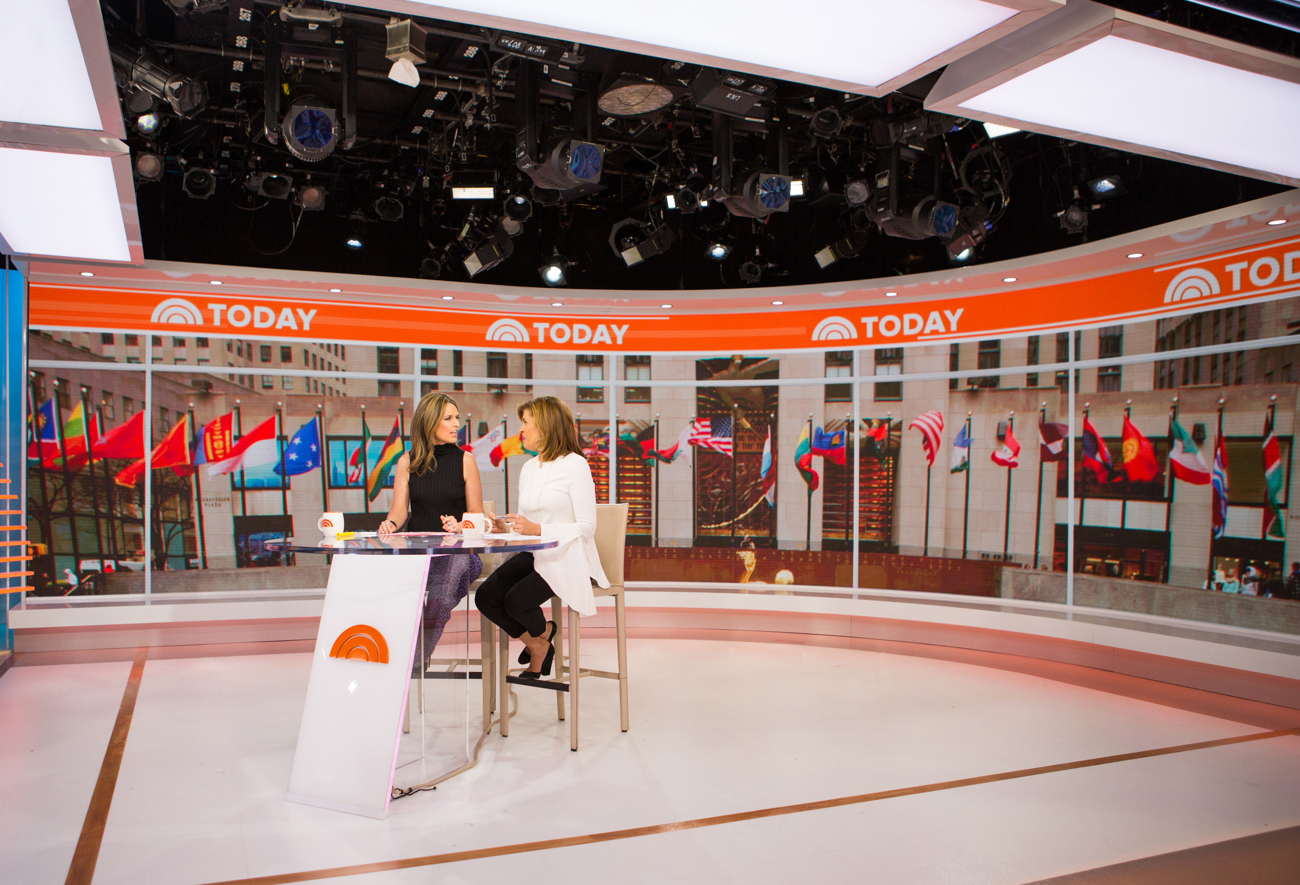 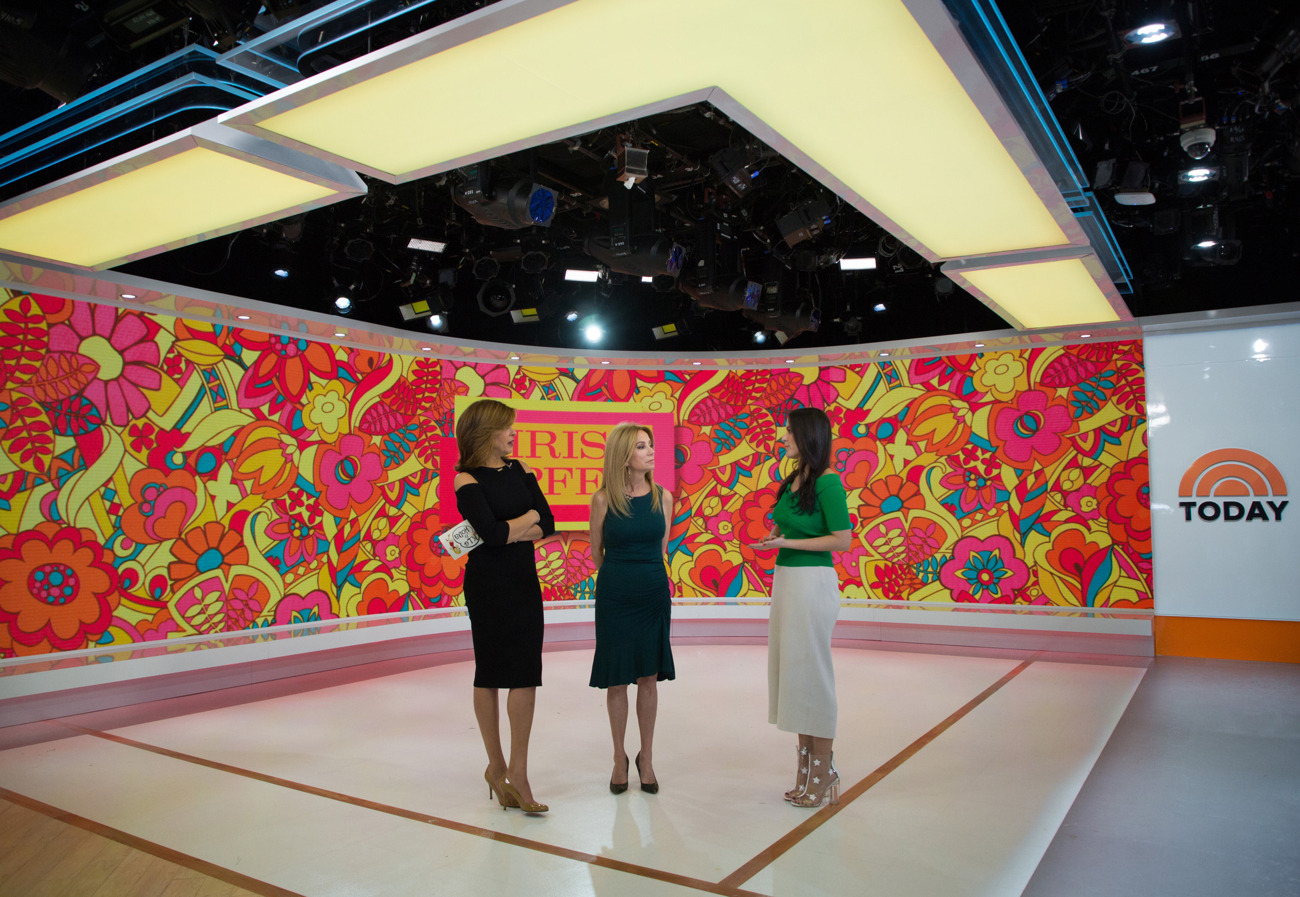 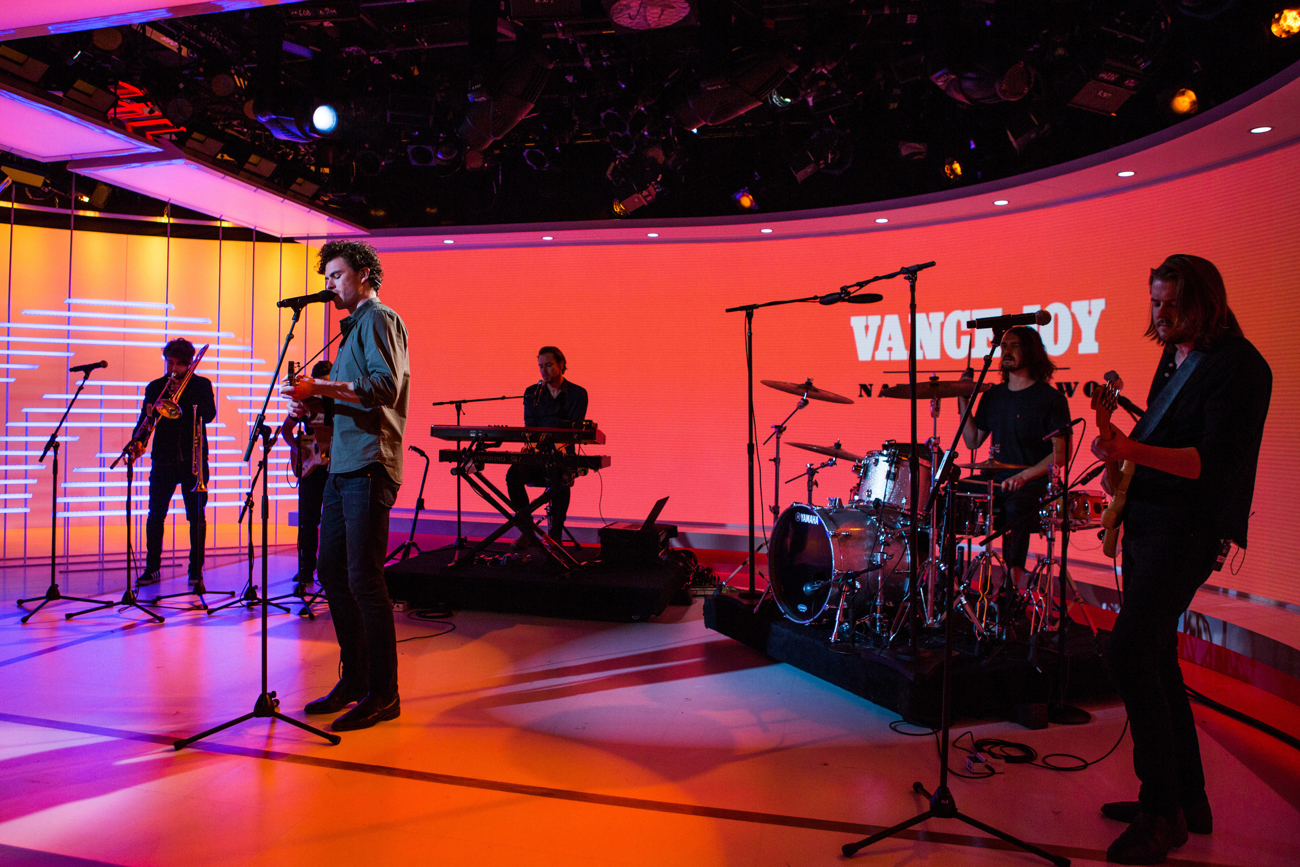 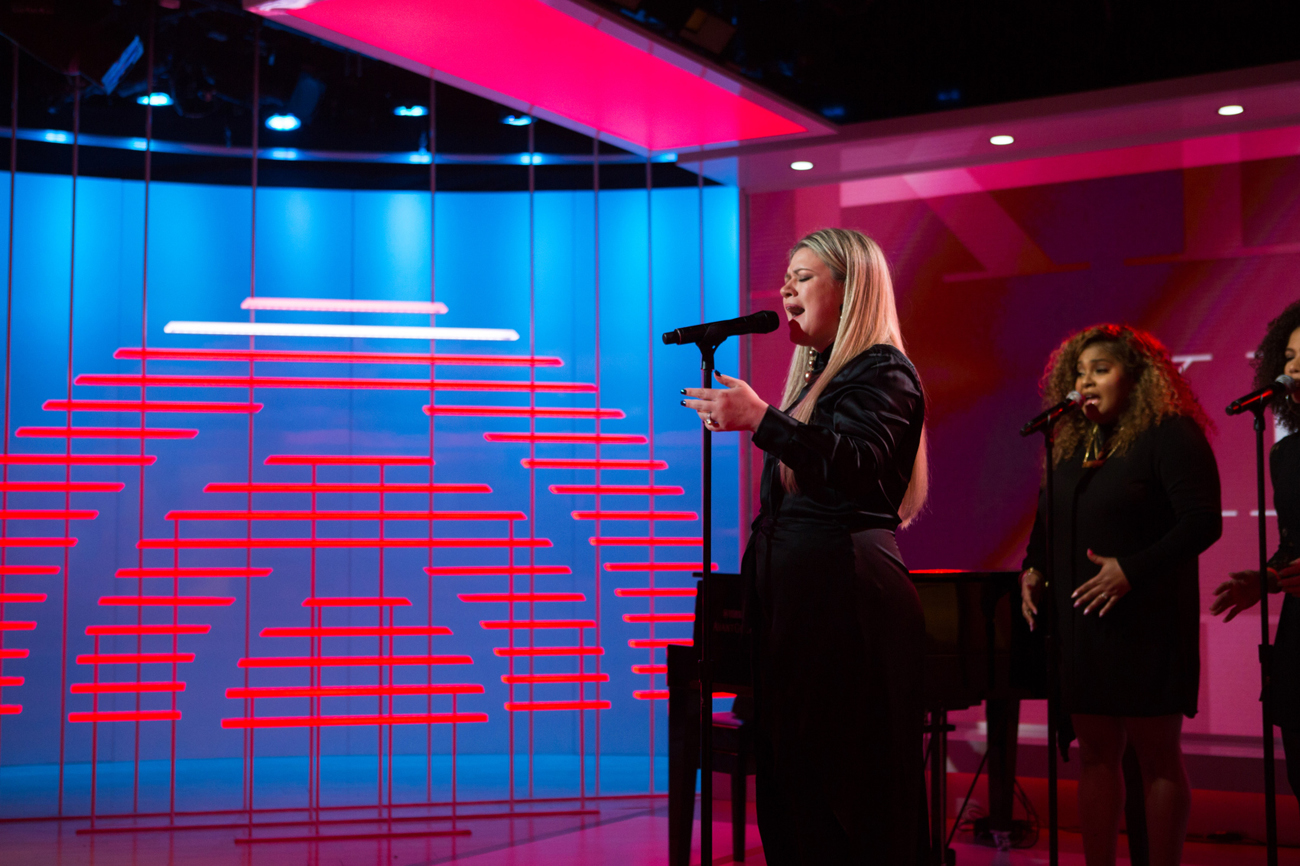 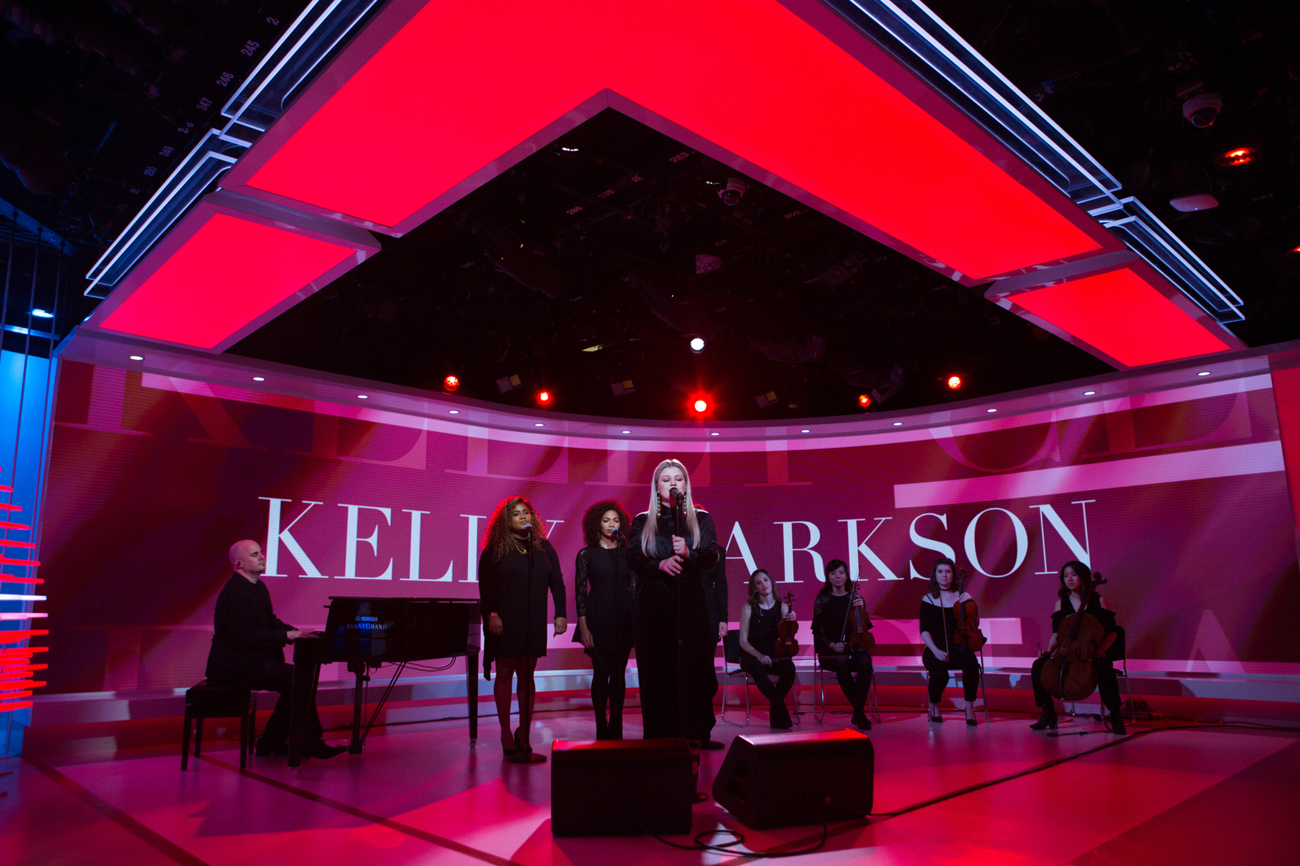 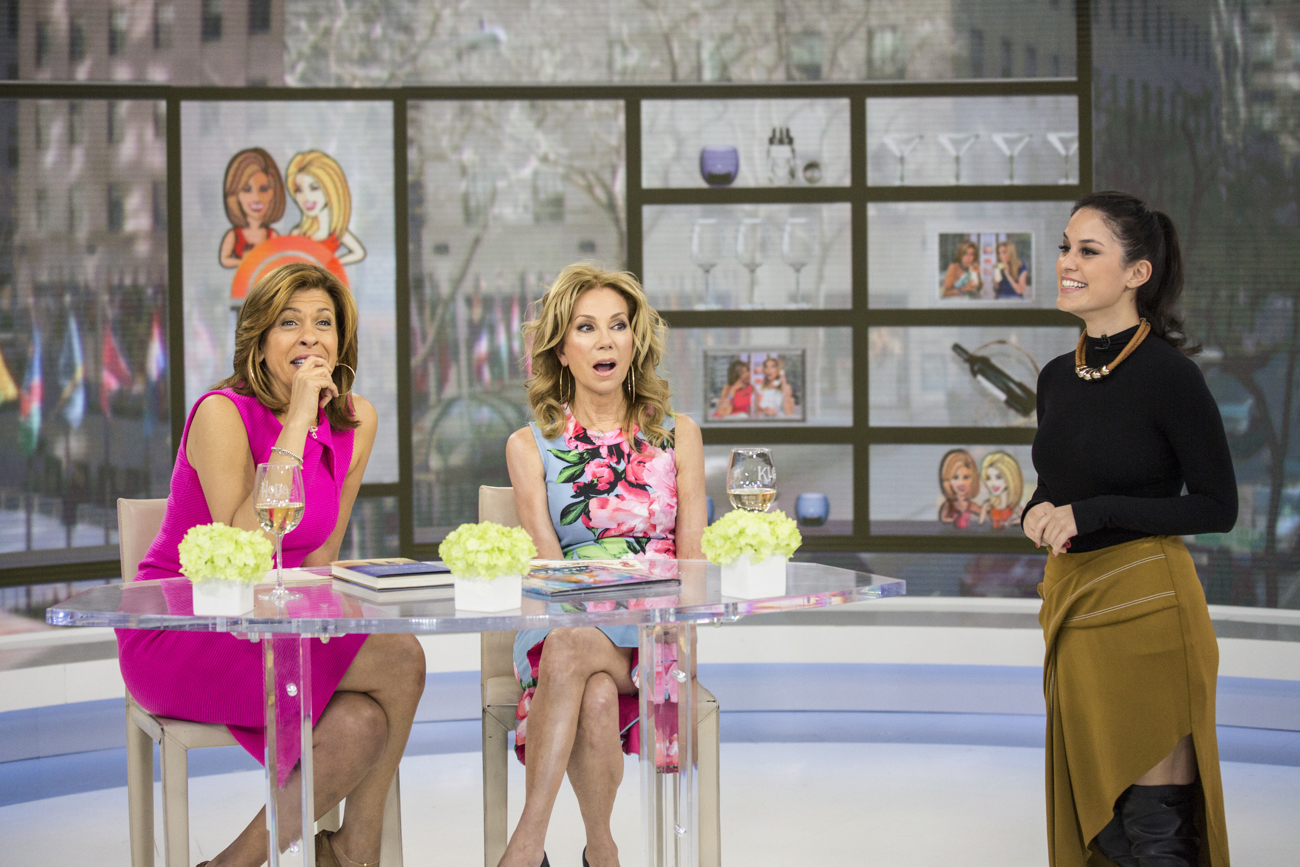 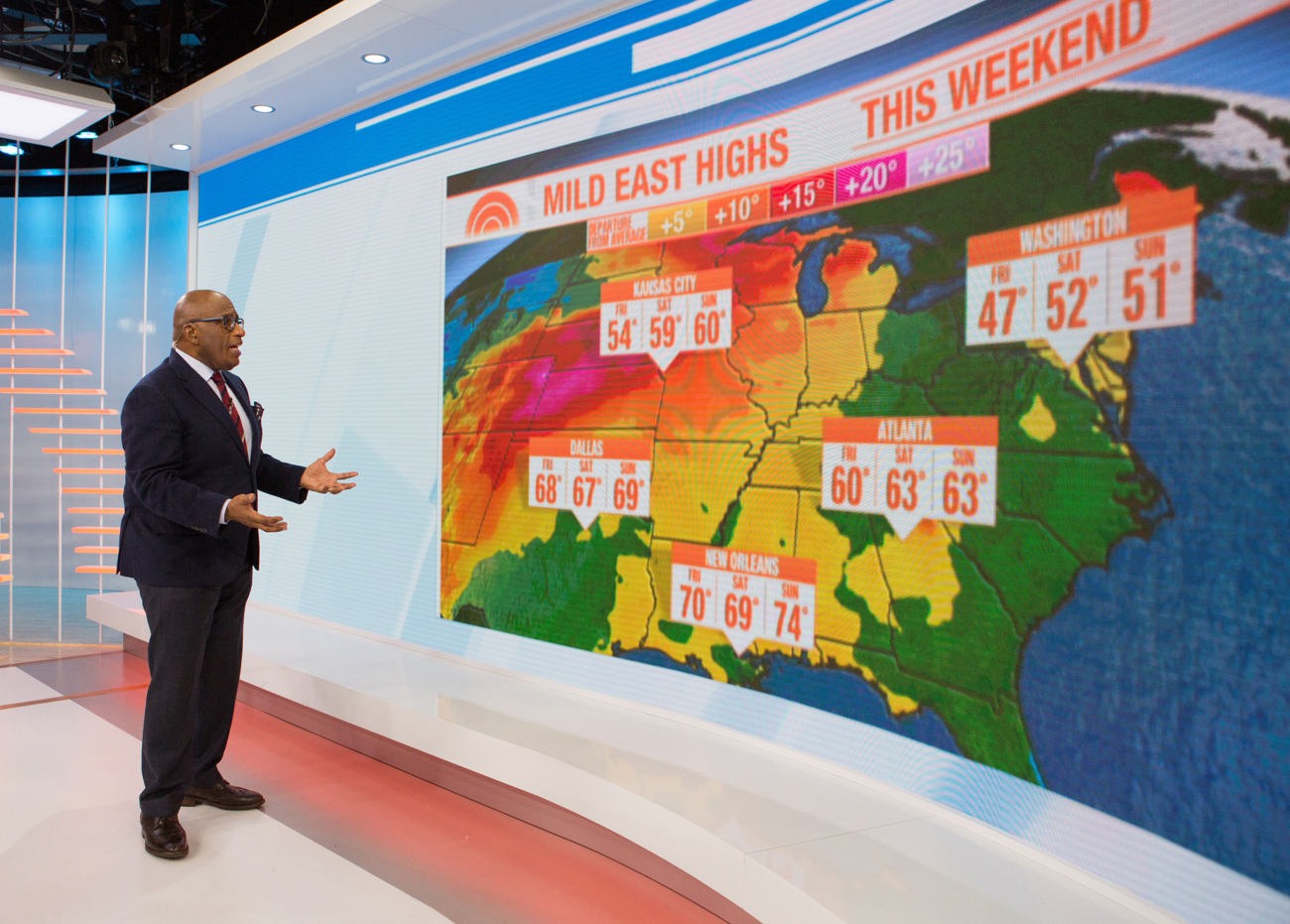 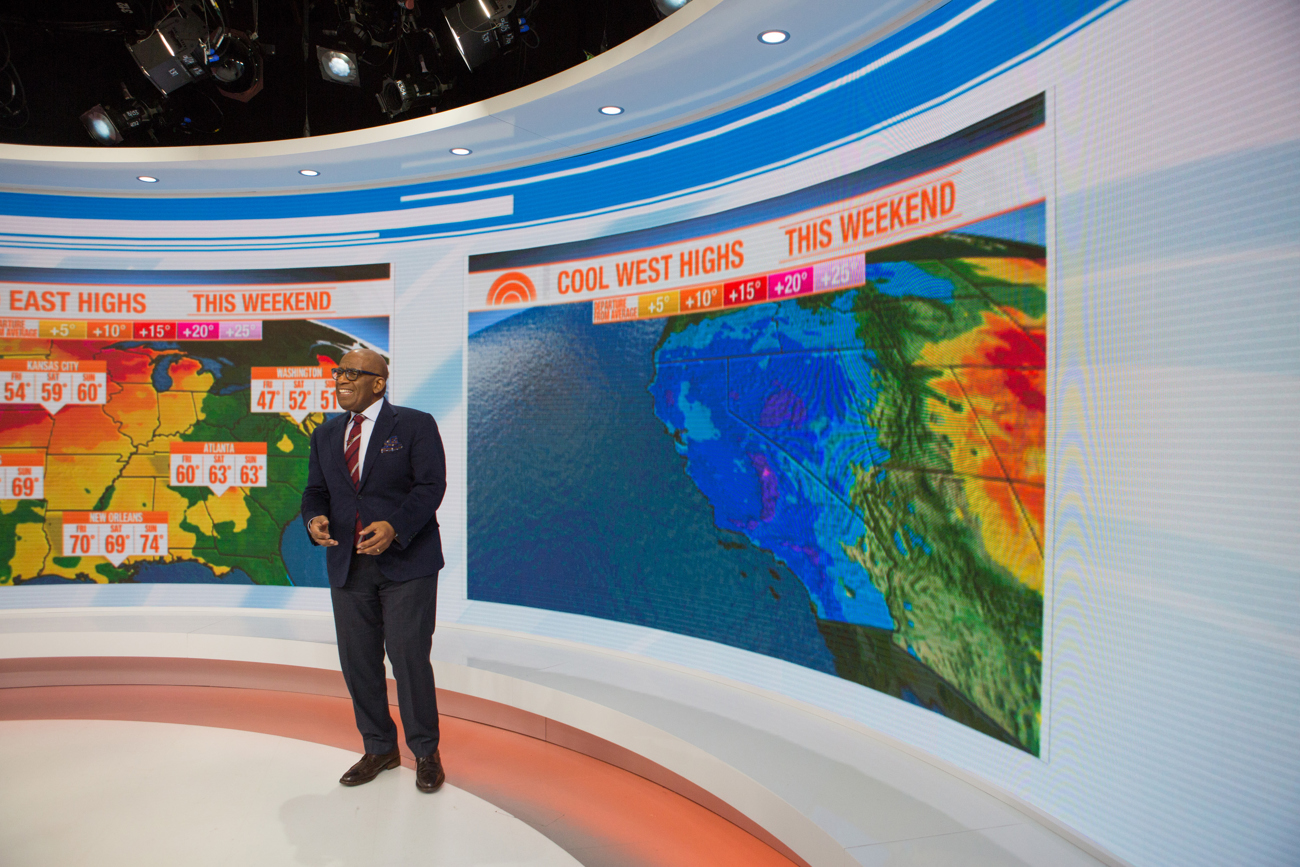 Home base, the Orange Room and a secondary, tracking video wall remain mostly unchanged with this update, retaining their 2015 design (which was also a partial refresh of Studio 1A).