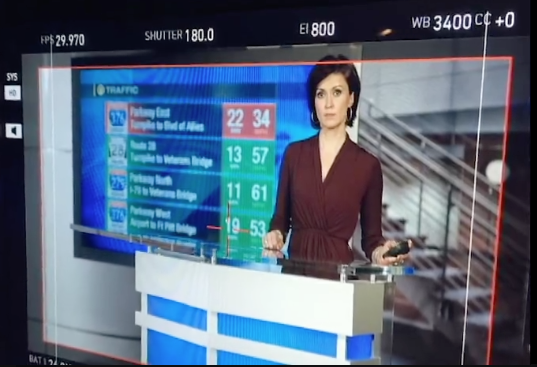 WPXI-TV released this teaser video of the new set, which also looks back at the station’s history:

WPXI-TV has debuted its new set from Clickspring Design

KDKA-TV’s Paul Martino posted a sneak peek of the new set on Facebook: Both stations have remained largely mum on what changes to expect, with limited details emerging.

NewscastStudio will have more details and photos after the debut on Monday.