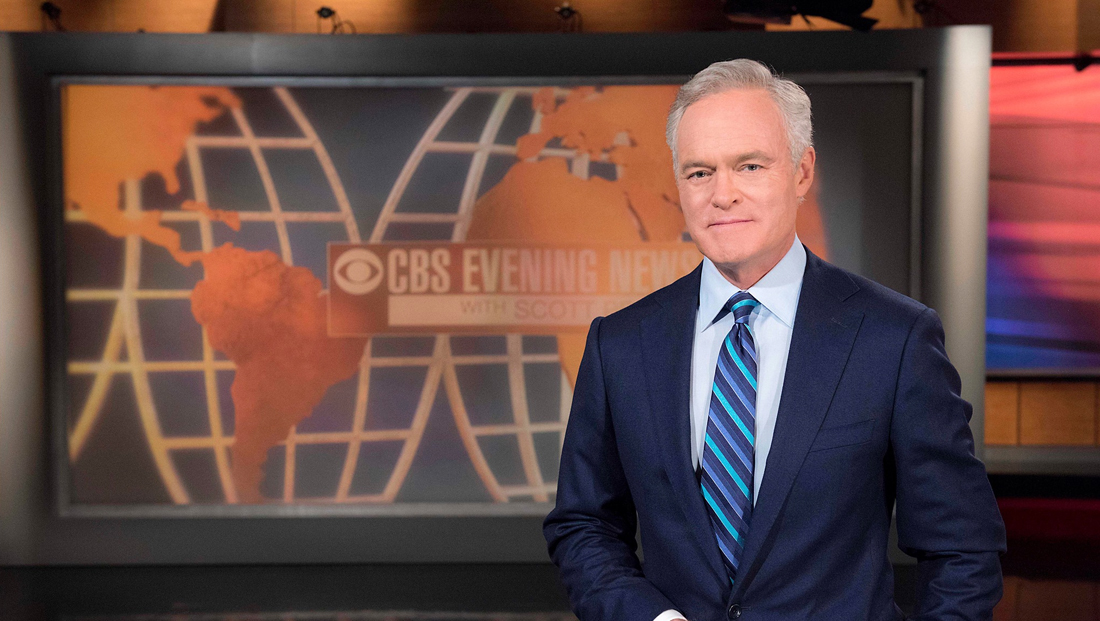 Update: CBS News finally removed references to Scott Pelley June 19. This story has been updated to reflect that.

Despite CBS’s earlier confirmation an interim anchor has been named to take over the “CBS Evening News” for Scott Pelley — the show did not update its social media profiles to reflect Pelley’s departure immediately — even after Pelley signed off Friday.

As of early June 19, the day Anthony Mason was scheduled to take over on an interim basis, the network’s Facebook, Twitter and Instagram profiles all still feature Pelley’s name or likeness in the profile image, bio or title of the page.

Pelley, who was on assignment in Syria for “60 Minutes,” where he will shift his duties to full time, when CBS announced its plans, returned to the broadcast for a “transition period,” so it made since for Pelley’s name and image to remain associated with the broadcast during the transition period.

CBS did update all of its social profiles and show open to remove references to Pelley, though his name, oddly, remained on the show’s website at least into Tuesday morning: Facebook, for example, still used Pelley posing on the show’s old set as its profile image and the name of the page still includes his name. The page’s banner image featured a generic “Expand your word” image. Over on Twitter, the same banner image is featured with the show’s logo featured Pelley’s name serving as the profile image.