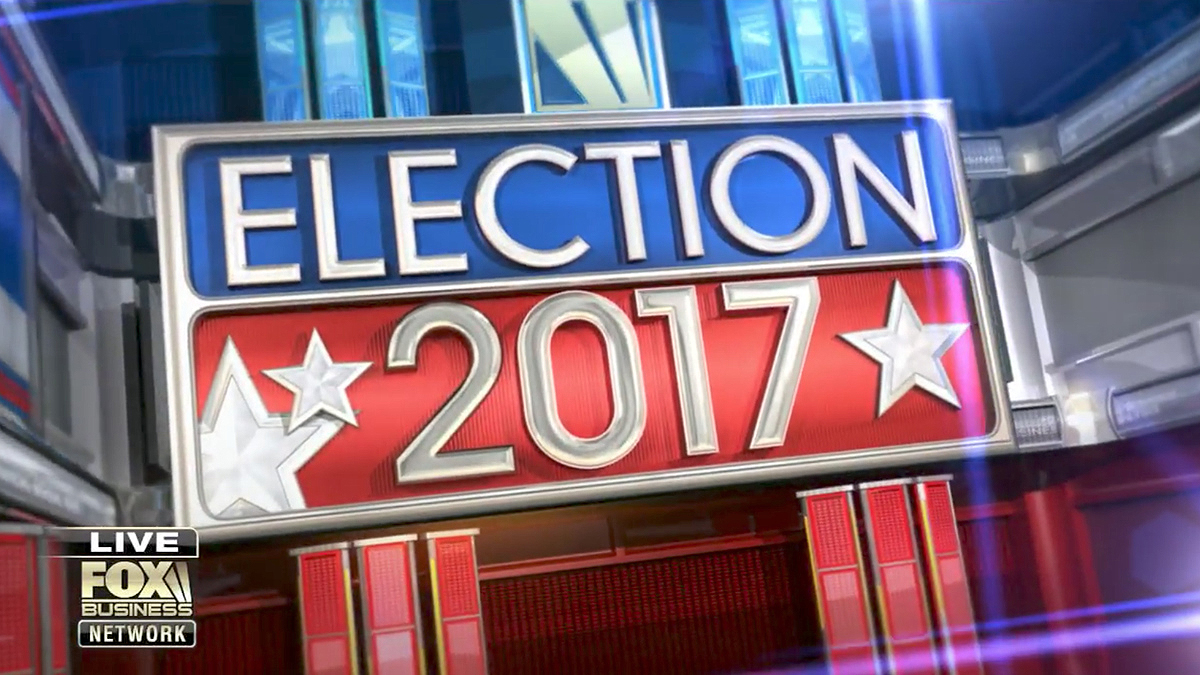 It was a visual mixed bag of coverage for this year’s November election night, with most of the cable news channels opting to stick with their normal programs and formats.

With the Virginia Governor’s race called early at the top of the 8 o’clock hour (EST), it caught some of the broadcasters off guard, especially on Fox News and Fox Business, where the anchors quickly pivoted.

Here’s a recap of how the coverage looked. CNN turned its Washington studio again into the CNN Election Center, hosting a large panel of pundits and reporters to cover the evening, including John King at the Magic Wall. The network had team coverage throughout the night while also keeping the individual hour hosts, opting to not use its normal “Election Night in America” branding.