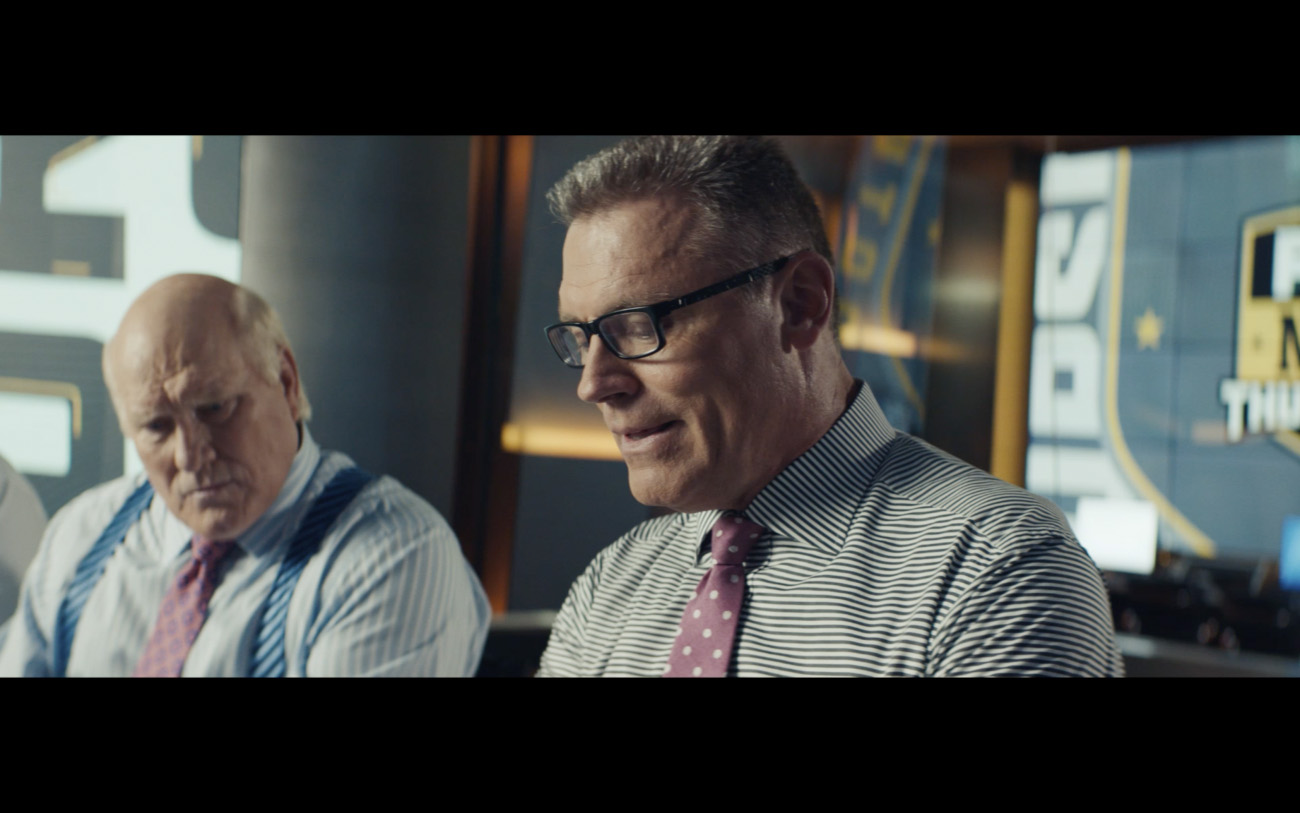 Ahead of its first “Thursday Night Football” broadcast, Fox Sports has rolled out a new multi-platform promotional push titled “Now it’s a Game.”

“Football is in Fox Sports’ DNA, and the premiere of Thursday Night Football on our network is a big moment in our brand’s evolution,” said Robert Gottlieb of Fox Sports. “This is year one of the broadcast on Fox, and we wanted a campaign that was distinctive to our voice, but also true to what we plan to deliver to NFL fans as the network home of this franchise.”

“The spots’ fast-paced editing reflects the hard-hitting energy of ‘Thursday Night Football’” notes Gillespie. “We wanted to do something that felt creatively unique and different, but is also authentic to the voices of people who love the game — fans, players and broadcasters — in their everyday environments.”

Fox describes the fans reaction in the ads as an unbridled enthusiasm for the new slate of games, leading to the realizations that “This is different!” and “Man, these games are good!”

At the affiliate level, Fox O&O’s are also promoting the “TNF” games via a custom promo and musical jingle from Megatrax.