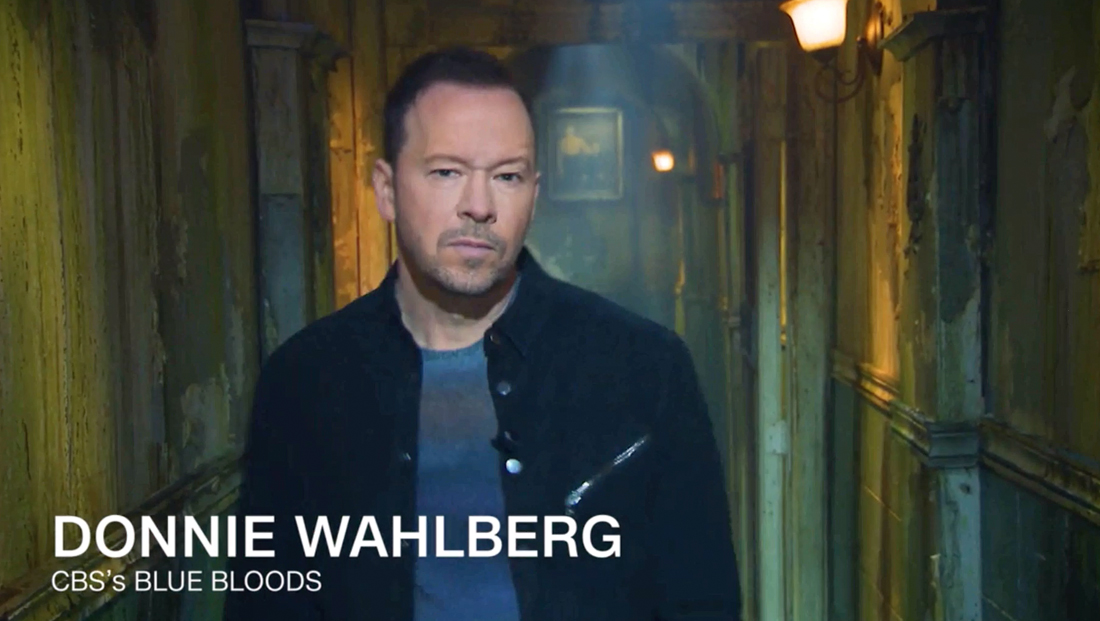 After shedding some of its programming in favor of stretching out “Morning Express” and “On the Story,” CNN-owned HLN has announced seven new original series to join its existing five — and has a hard-hitting trailer introducing the new lineup.

Although it maintains live news coverage during the day, HLN is doubling down on taped programming for the rest of the day https://t.co/rRg4zMqytU

The series are all true crime and investigative focused, which means HLN is taking a similar strategy, at least for a good chunk of its programming day, as Oxygen. The women-focused network rebranded in July 2017 to reflect its new programming focus.