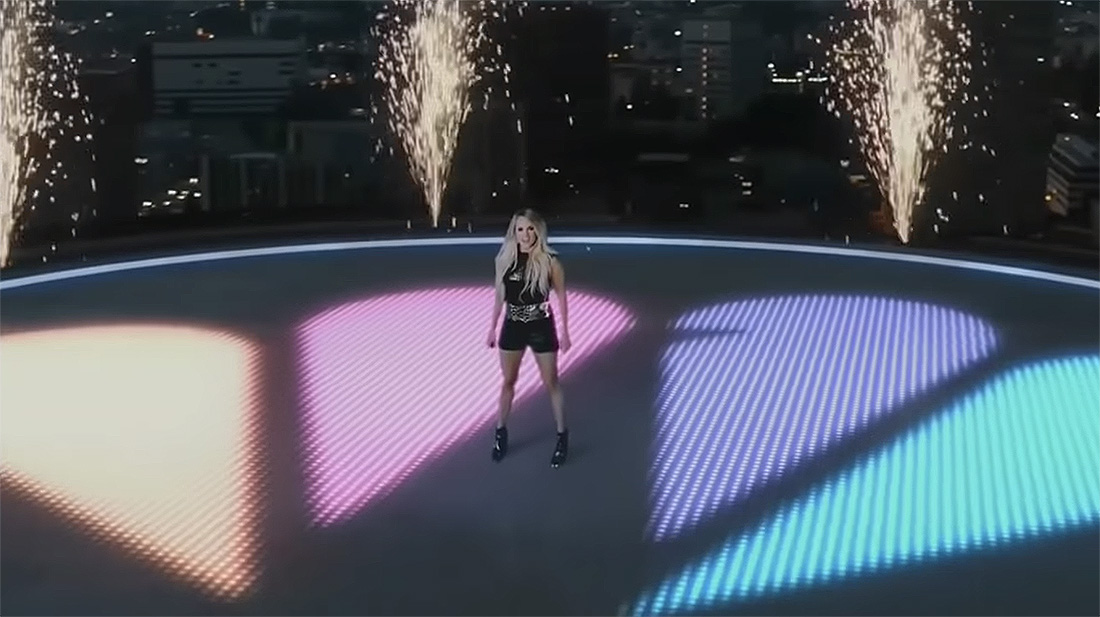 This season, NBC’s “Sunday Night Football” will return to its original opening song, “Waiting All Day for Sunday Night,” with a new rendition from Carrie Underwood.

Last season, “SNF” used a tune called “Game On” which received criticism from viewers along with prompting a lawsuit over the song’s lyrics. That song had replaced “Oh, Sunday Night,” a riff on Underwood’s “Somethin’ Bad.”

The original version of “Waiting All Day for Sunday Night” launched with the NFL’s move to Sunday night on NBC in 2006 and is based on Joan Jett’s “I Hate Myself for Loving You,” with Jett set to appear in the opening sequence alongside Underwood.

“What better way to pay homage to the original ‘SNF’ opening song than by getting to play with her on primetime’s biggest stage,” said Underwood in a statement from NBC Sports.

“When Carrie brought us this idea, we immediately embraced it as a terrific way to evolve the performance, while also celebrating the song we used in our first 10 seasons of ‘SNF,’” said Fred Gaudelli, Executive Producer of NBC’s Sunday Night Football. “We were excited when Joan agreed to join us, and we can’t wait to debut the finished product.”

This year’s cold open was filmed at Mercedes-Benz Stadium in Atlanta under the creative direction of Tripp Dixon and will debut on September 7, 2019, as the Pittsburgh Steelers visit the New England Patriots.