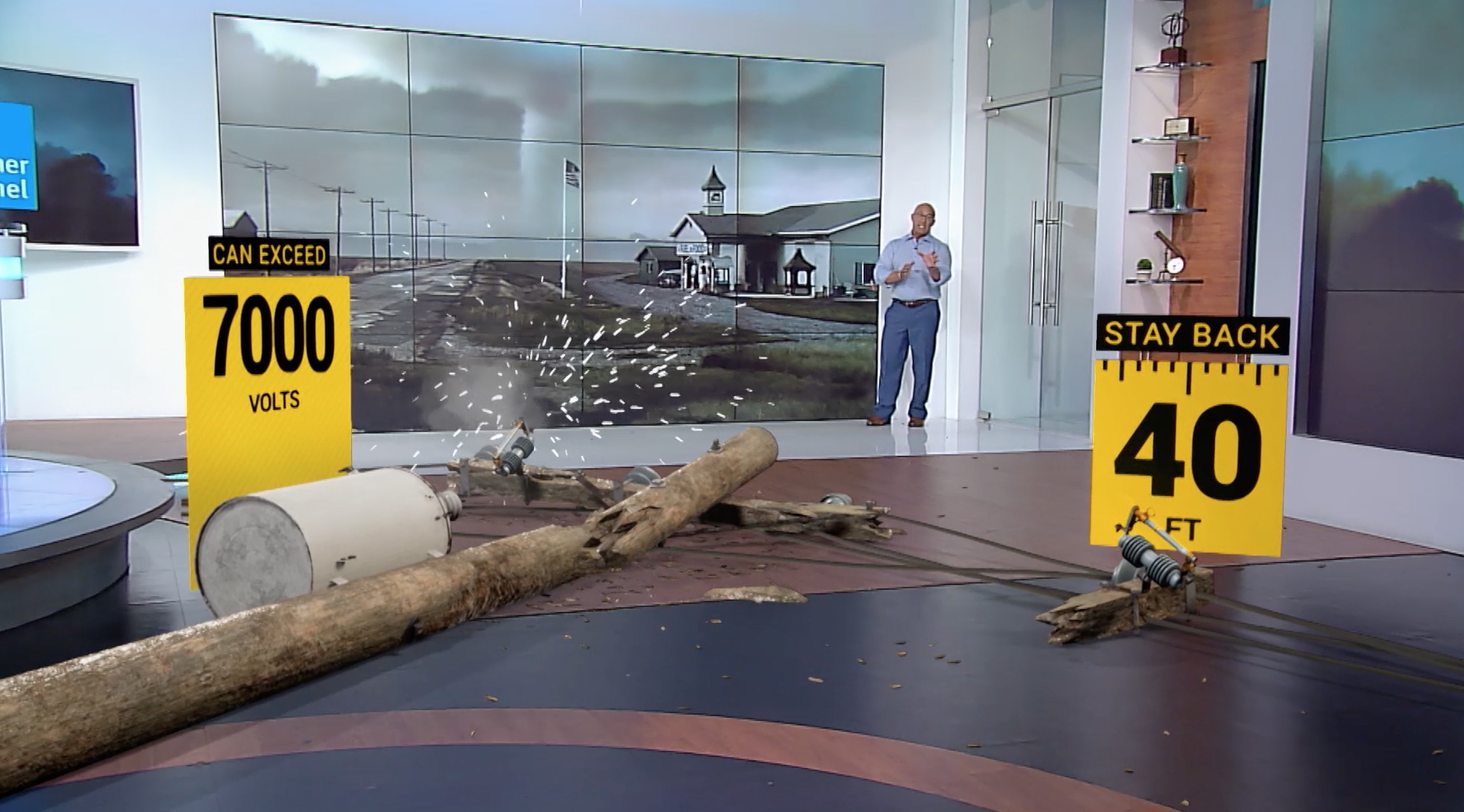 The Weather Channel has won a news and documentary Emmy for one of its signature “immersive mixed reality” segments.

The network took home the Emmy for outstanding science, medical or environmental report for a June 2018 segment aired during “AMHQ” demonstrating the science behind tornados — and offering key safety tips.

During a day with active tornado warnings in America at the peak of the 2018 tornado season, The Weather Channel demonstrated the lifecycle of a tornado in real time.

The experience took the viewer through the formation of an EF5 tornado as it grew, presented as if a tornado had formed and was approaching the network’s broadcast studios in Atlanta.

The Emmy-winning segment was produced through a partnership with The Future Group.

You can watch a complete collection of IMR segments below or by visiting this playlist.