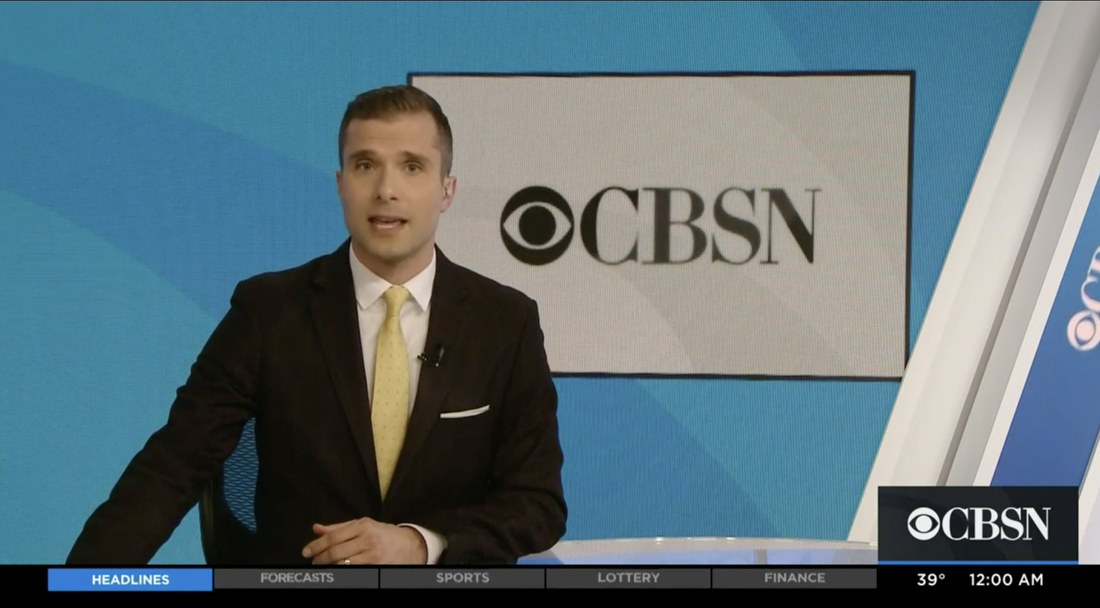 UPDATE: Three CBS Staffers have now tested positive for the coronavirus with “CBS This Morning” relocating to Washington and WCBS programming coming from Los Angeles.

A memo from CBS News head Susan Zirinsky on Wednesday reads “We have been planning for this possibility and want everyone to be assured that we are taking all necessary measures. We are asking that employees in both buildings work remotely for the next two days while the buildings are cleaned and disinfected. In addition, we have identified employees who may have been in direct contact with these individuals in question, and they will be asked to self-quarantine and work remotely for the next 14 days.”

After news broke, some CBS News and CBS Sports programming shifted to alternate broadcast locations and part of the expansive campus was evacuated.

CBSN, the streaming news service of CBS, moved program origination to CBSN Boston while CBS Sports aired programming from CBS Sports HQ, which is located in Florida at the offices of CBS Interactive.

Other programming shifts are expected while cleaning procedures are undertaken at the broadcast facility, with CBS expecting a Monday return to the offices.

WCBS, which broadcasts from Studio 46 at the CBS Broadcast Center, did not see interruptions during its normal evening news broadcasts.

Meanwhile, NBC News has asked employees at its sites in New York City, New Jersey and Connecticut to consider working remotely or to change working hours starting on Monday, March 16.

“These efforts will help reduce over-crowding on public transportation and do our part to reduce potential coronavirus exposures,” wrote NBC News in a memo to staff.