Ed Ansin, whose stations were known for flashy newscasts, dies 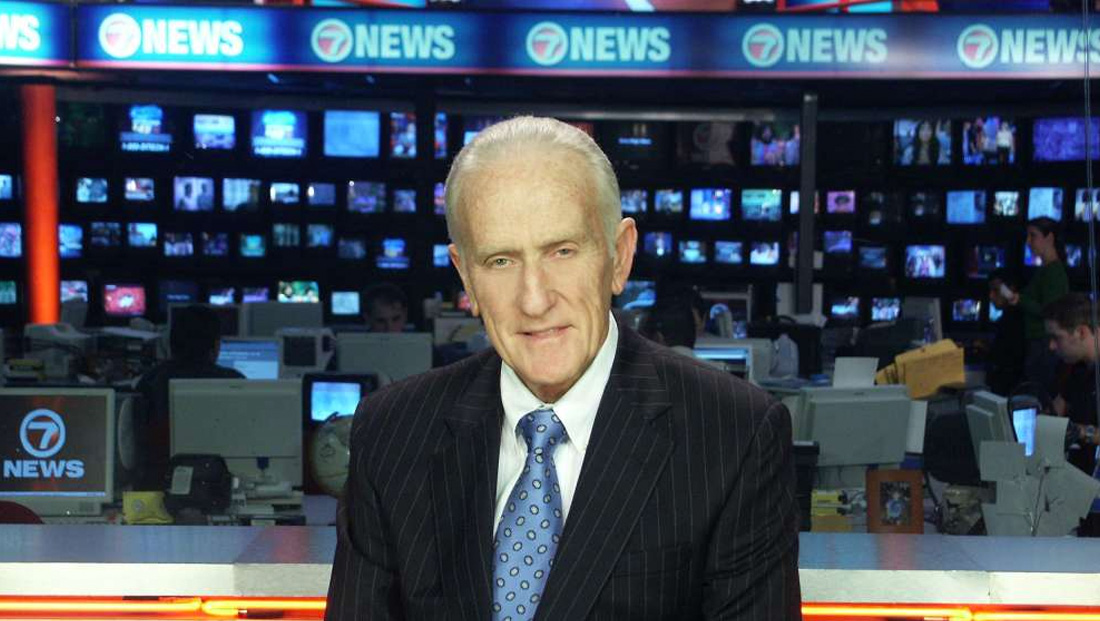 Broadcast pioneer Ed Ansin — know for his deft hand in building strong local news departments with high (and sometimes over the top) production values has died at 84.

When he bought WSVN in 1962, it was under the call sign WCKT and was an NBC affiliate. After about 30 years, Ansin switched to the fledging Fox network.

One of the many reasons was that Fox gave more time to local affiliates to fill with programming of their choice — and Ansin and his team created flashy newscasts to stand out among competitors.

A key part of the strategy was the “Newsplex” (or sometimes just “The Plex”), a working newsroom set with a mezzanine level and outfitted with a plethora of video screens and presentation areas.

While the set did have an anchor desk, station became known for having anchors and reporters move around the space, which essentially functioned as a studio with a newsroom in it.

Anchors could report from the balcony with the newsroom sprawled out behind them — or appear near the assignment desk or one of multiple “mini” venues around the perimeter of the space.

Instead of keeping cameras on pedestals, handheld and jib shots were used to add a dynamic nature to the newscasts.

The station was also known for its elaborate teases — which were typically pre-produced and even had staffers dedicated to their creation. Anchors, sportscasters and forecasters would appear around the space, often with a sweeping jib shot moving from one standing, for example, on the balcony, to another in the weather center.

In 1993, Ansin bought WHDH in his hometown of Boston — which was a CBS affiliate at the time. A few years later, he opted to affiliate with NBC.

The station goes its own version of the “Newsplex” and mirrored many of the WSVN’s graphics and presentation styles but was toned down for what was viewed as a more “traditional” viewership.

WHDH lost is NBC affiliation in 2017 after NBC opted to convert its New Hampshire station WBTS to an owned station serving the Boston market.

During his time as an NBC affiliate, Ansin had a high profile run in with execs at the peacock over airing the nightly “Jay Leno Show.”

Ansin didn’t want to air the show, fearing low ratings that would hurt the lead-in to the station’s 11 p.m. news and adamantly announced he would launch a 10 p.m. newscast in its place.

The dispute was eventually resolved in NBC’s favor and “The Jay Leno Show” aired.

Ansin’s fears turned out to be mostly right — the show suffered from low ratings and only lasted a single season. Many NBC affiliates across the country reported ratings dips for their late newscasts.

Boston station uses ’15 box’ — with a twist — for storm coverage

Throughout the years, both versions of the “Newsplex” were updated as technology changed — with notable upgrades to the large rack mounted monitors behind the anchor desk with low bezel LED panels.

The stations also installed LED ribbons running around much of the mezzanine balcony and upgraded monitors throughout the space to sleeker, larger models.

In recent years, the elaborate teases and camera moves have been toned down a bit — especially at WHDH, but the newscasts still maintain the fast pace they become known for.