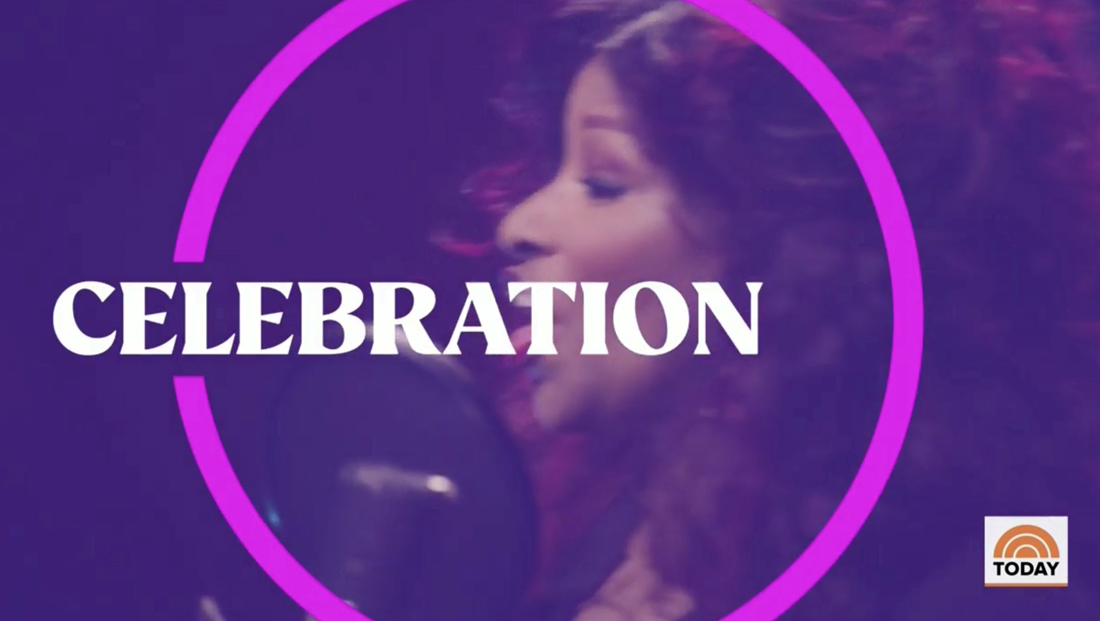 NBC’s “Today” offered special segments around the theme “Women are Essential” and used an alternate open for its second hour that morning.

Similar promos and coverage that use the violet and pink palette with distinctive typography are airing across most of NBCUniversal’s platforms under the monthlong theme “Herstory is Now.”

The entire month of March is designated as Women’s History Month.

Last year, NBCUniversal changed its “The More You Know” PSA campaign to “The More You See Her” in honor of the 100th anniversary of women gaining the right to vote in the U.S.

“CBS This Morning” used a yellow and black look March 8 amidst its extended coverage of Oprah Winfrey’s interview with Meghan Markle and Prince Harry, including a mini open that incorporated images of famous women, including none of that Winfrey herself labeled as an “icon.”