‘Stephanie Ruhle Reports’ hour moves to 3A, though without Stephanie for now 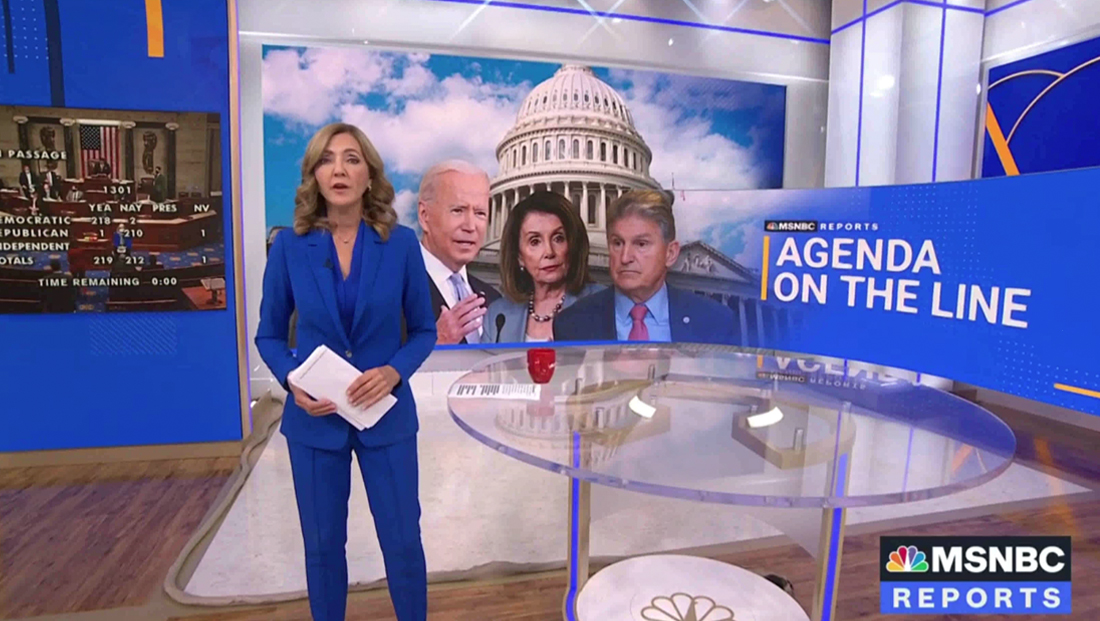 “Stephanie Ruhle Reports” has become the latest MSNBC show to move back into Studio 3A after it was renovated — though Ruhle herself hasn’t made the transition into the space yet.

On Sept. 30, 2021, Ruhle was not back yet, but Chris Jansing filled in for her from 3A, marking the show’s first broadcast from the space.

Because of this, it’s Jansing featured in the accompanying imagery and video, not Ruhle, though she is expected back on her show in the coming days.

Other MSNBC shows to move into the space include “Deadline: White House,” “All In” and “Morning Joe.”

Live many other editions of “MSNBC Reports,” Ruhle has been anchoring her show from a variety of locations over the past year or so, including home, the network’s insert studios and other spaces inside 30 Rock.

On Monday, Oct. 4, 2021, Ruhle returned from her travels and anchored from MSNBC’s world headquarters.