NBC brings back the ‘fun’ for 2021 holiday programming 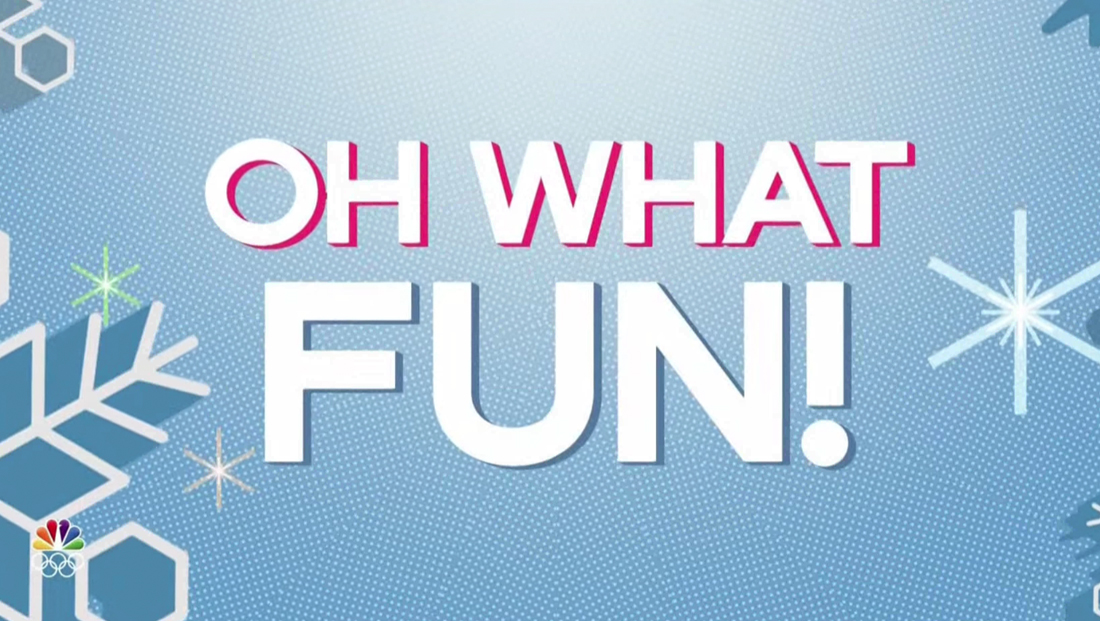 NBC has brought back its “Oh what fun” tagline to help brand its holiday oriented programming.

The network first started using the line in 2018 and brought it back again in 2019, though that time around it gained a comma, as in: “Oh, what fun!”

The tagline was not used prominently during 2020, likely due to a combination of reduced programming, including not airing the traditional full version of the Macy’s Thanksgiving Day Parade, as well as sensitivities to the pandemic’s effects during the winter months.

The parade, however, is back for 2021 in its full glory — and most television production has started up again, albeit with some modifications, so NBC is able to offer a full slate of programming.

The promo spotlights the network’s “Keenan,” “Young Rock” and “Mr. Mayor” comedies’ holiday episodes as well as the planned music specials featuring Kelly Clarkson and Michael Bublé as well as the lighting of the Rockefeller Center Christmas tree.

“Annie Live!” is billed as “the biggest event of the holiday season” toward the end of the promo. The network is also extensively promoting the live musical presentation.

This year’s design motif has gone flatter, with a light blue square dot pattern, snowflakes with a variation of the “long shadow” effect and other, flat inspired designs, as well as line segments suggestive of stars or bursts of light.

On screen text appears in a wide sans serif with red and blue shadow effects.