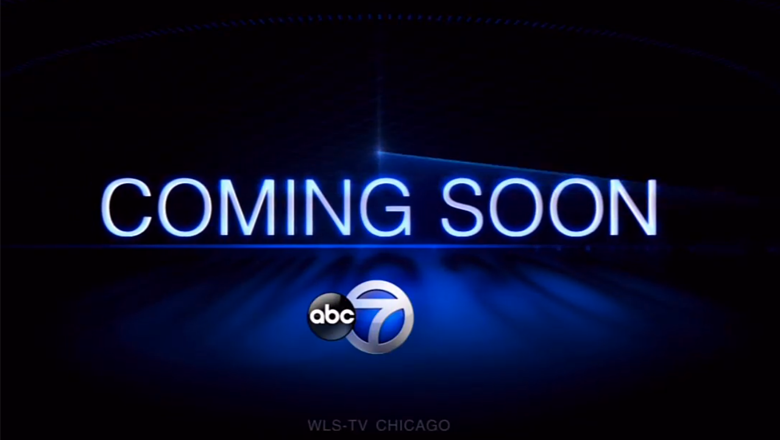 The station has begun airing a handful of promos promising “a new way to show weather” as well as “the Chicago showstopper in local weather,” the latter of which was used during ABC’s broadcast of the Oscars Sunday night.

A source at the station tells NewscastStudio that the “showstopper” is the addition of augmented reality for its weather reports, likely in a similar vein as what KNBC-TV in Los Angeles began using in April of last year.

Roger Feder, meanwhile, is reporting that speculation is that the station will be adding a new radar system or hardware.

WLS-TV debuted a new set in October, having previously rebranded its weather coverage under the “First Alert” banner in May 2014 and a weather graphics upgrade in April 2015.

Rival NBC O&O WMAQ-TV updated its weather center in February 2015. Earlier this year, meanwhile, WLS-TV inked a deal to power the weather page of the Sun-Times.