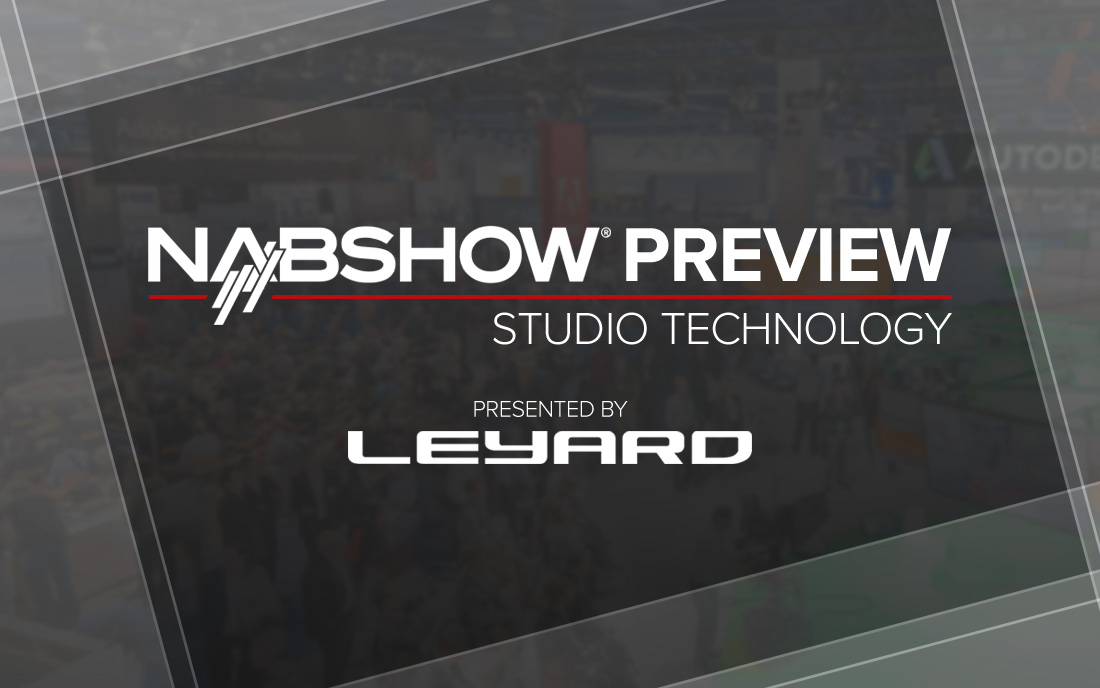 With the 2017 NAB Show less than 10 days away, we look at what you can expect in terms of studio technology at the show, along with the top vendors to visit to explore the latest in video wall panels, control solutions and LED options.

As one of our 5 Thing to Watch at NAB, LED’s continue to drop in price, making them affordable for smaller broadcast projects and markets. LED’s, and other smaller panel displays, allow scenic designers to think in new ways, presenting unique solutions for set design.

Video wall controllers are also an important and often overlooked factor in the set design process. You can’t fully utilize a video wall without one.

Advanced Videowall Group is offering a behind-the-scenes tour of display tech at NAB, visiting display manufacturers such as Planar/Leyard, showcasing the options that work best for broadcast studios. Learn More

Recently updated, Avid’s TD Control version 1.3 will be on display at NAB, along with a variety of other studio production solutions.

A video wall is nothing without a proper controller. At NAB, Barco will show its video control solutions along with IP technology.

Christie is focused on creativity without limits at this year’s NAB Show, featuring the latest in its LED, Micro Tiles and Spyder series.

Diversified invites attendees to visit their booth to discuss the latest in technology and integration along with visiting their super session on IP.

Leyard will feature fine pixel LEDs, including as low as .9, along with its latest 4K innovations during the NAB Show.

Primeview’s video wall technology will be on display across a variety of booths this year including: TBC: #C9015, Chyron: #SL1210, Vizrt: #SL2416 and Ross: #N3706. Primeview recently launched a new warranty program along with its Snello panels.

Along with a variety of real-time graphics solutions, Vizrt will highlight studio wall control in a single interface through Viz Multiplay. Learn More