Throwback: 8 cool things we spotted at NAB Shows of the past 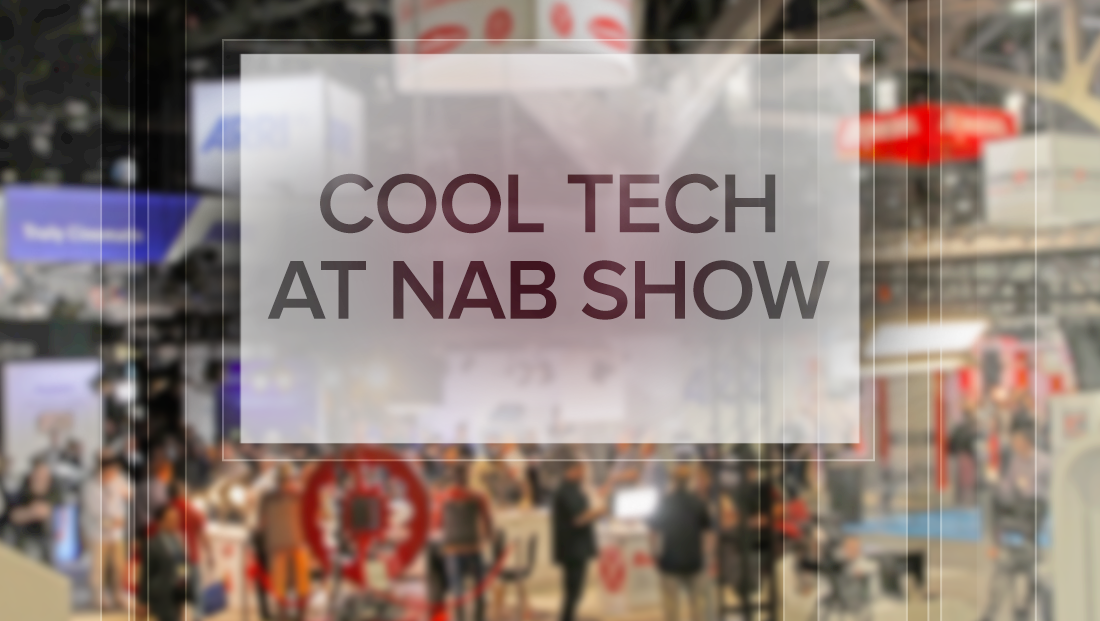 The NAB Show is always a chance for the broadcast industry to show off the latest and greatest. For this “Throwback Thursday,” here’s a look back at some of the coolest things we spotted over the years at NAB.

It’s worth noting that, since some of these posts go back to 2009, some of the products and services mentioned have changed or morphed since then.

Also, some of these technologies have since become much more refined and mainstream, but this roundup is an interesting look back at what companies were doing cutting edge product development. Back in 2009, Beat the Traffic introduced the ability to use a Wii game system controller as a way to navigate around 3D traffic maps. NewscastStudio even took the controller for a spin. In 2016, The Weather Company showed off some of its newest 3D virtual and augmented reality technology for weather and traffic reports.

The Weather Company expands Max Ecosystem for weather and traffic In what would become a key product later in 2016, Vizrt introduced a new customizable election data system at the 2016 show. Also in 2016, Brainstorm brought in a massive 24-foot screen to showcase its virtual and augmented reality solutions. 2008 saw 3D motion graphics company Renderon showcase a large portfolio of its work, which has continued to evolve and grow with the company’s trademark intricate rendering details. Chyron, now known as ChyronHego, introduced its Web-based graphics system Axis back in 2009. The previous year, 2015, Brainstorm unveiled the latest version of its Infinity Set product.

Brainstorm to showcase the latest version of Infinity Set at NAB In 2009, Brainstorm was showcasing a technology that imposed a 3D, interactive graphic over a specially-printed card. The cart would be moved around on camera in realtime.

This year’s NAB Show will feature many advances and releases, from drones to online production platforms. Make sure to follow our special coverage here.