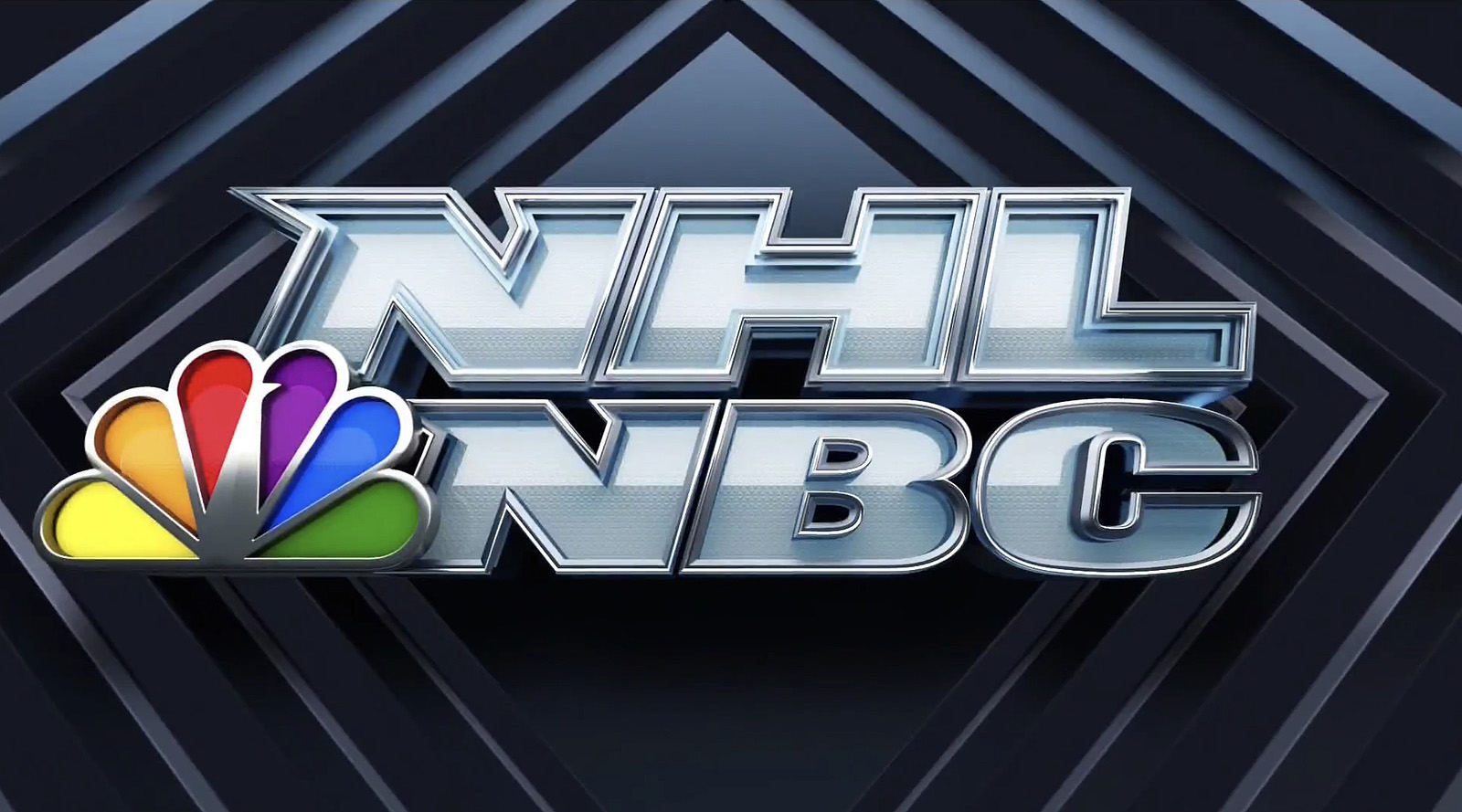 For the 2019 Playoffs ahead of the Stanley Cup, NBC Sports has rolled out a new broadcast design package for the “NHL on NBC.”

The new broadcast open uses an abbreviated version of the network’s NHL theme music from OSI Music, with the NHL shield breaking apart into a series of diamonds with glistening light effects around the edges. 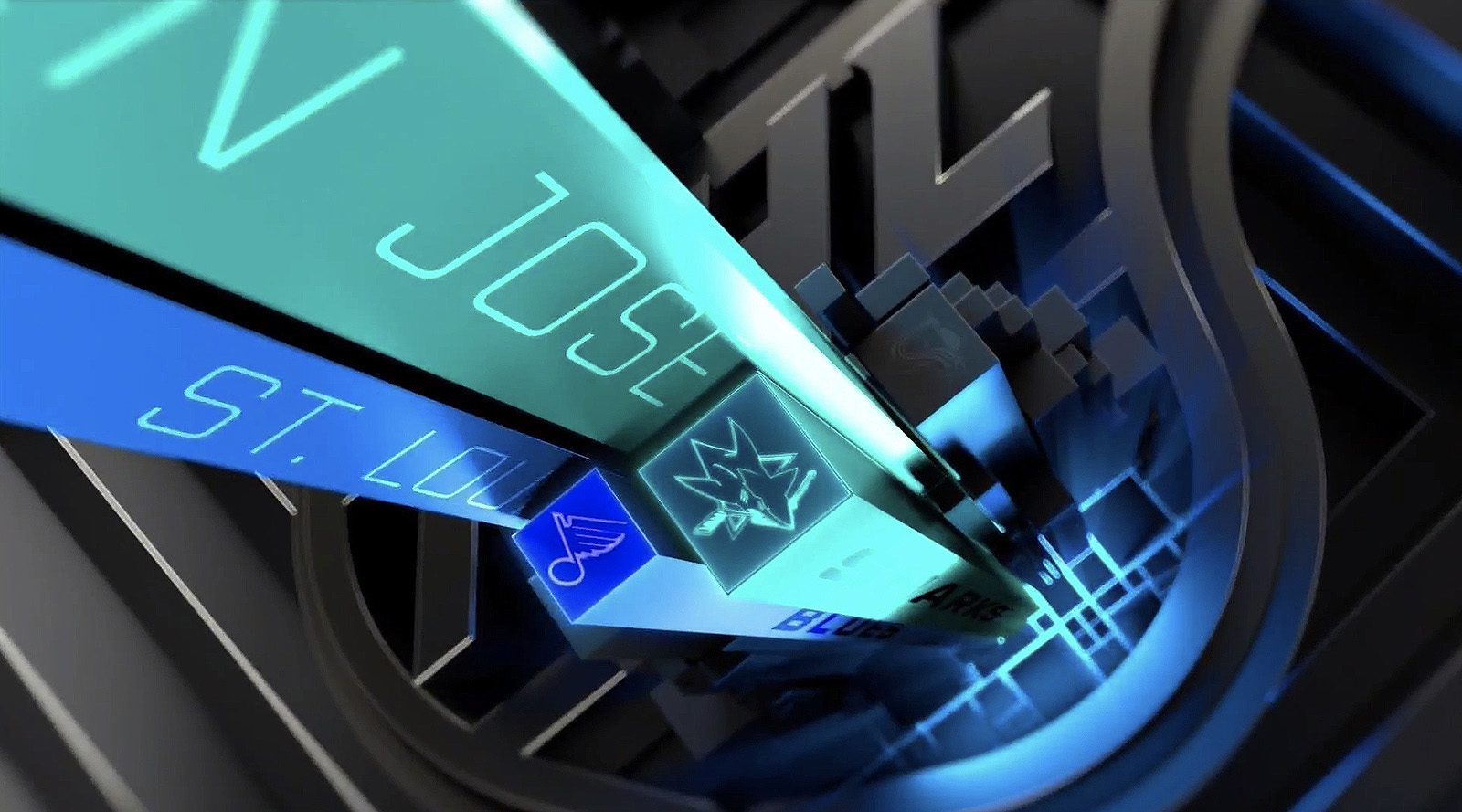 These diamonds then shoot out of the shield to reveal the current game’s teams logos and names, all color-coded to align with the team’s branding. 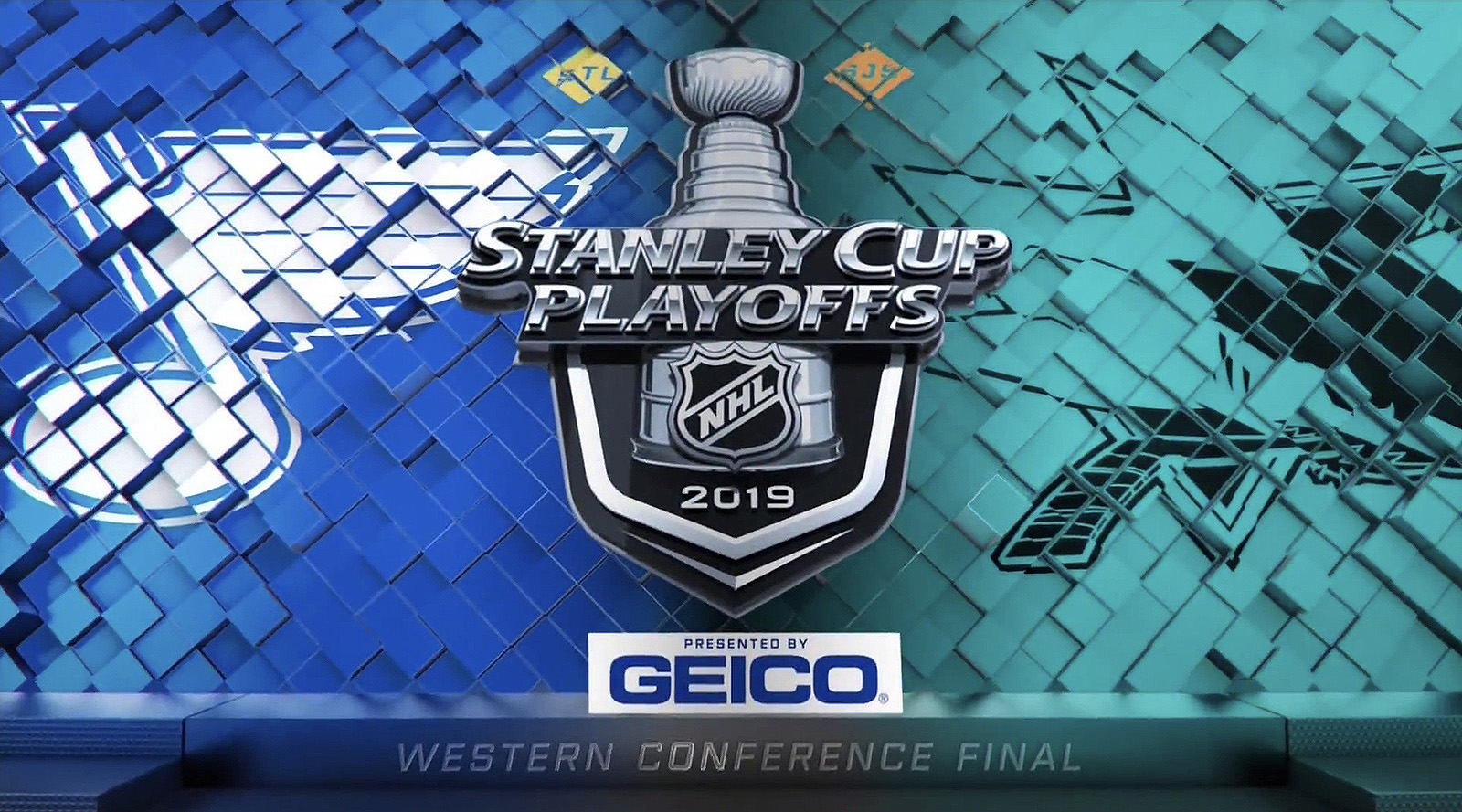 The diamond motif is utilized through a series of opens, bumpers, transitions along with a few special insert graphics, all with a unique font that is not present in other NBC Sports graphics. 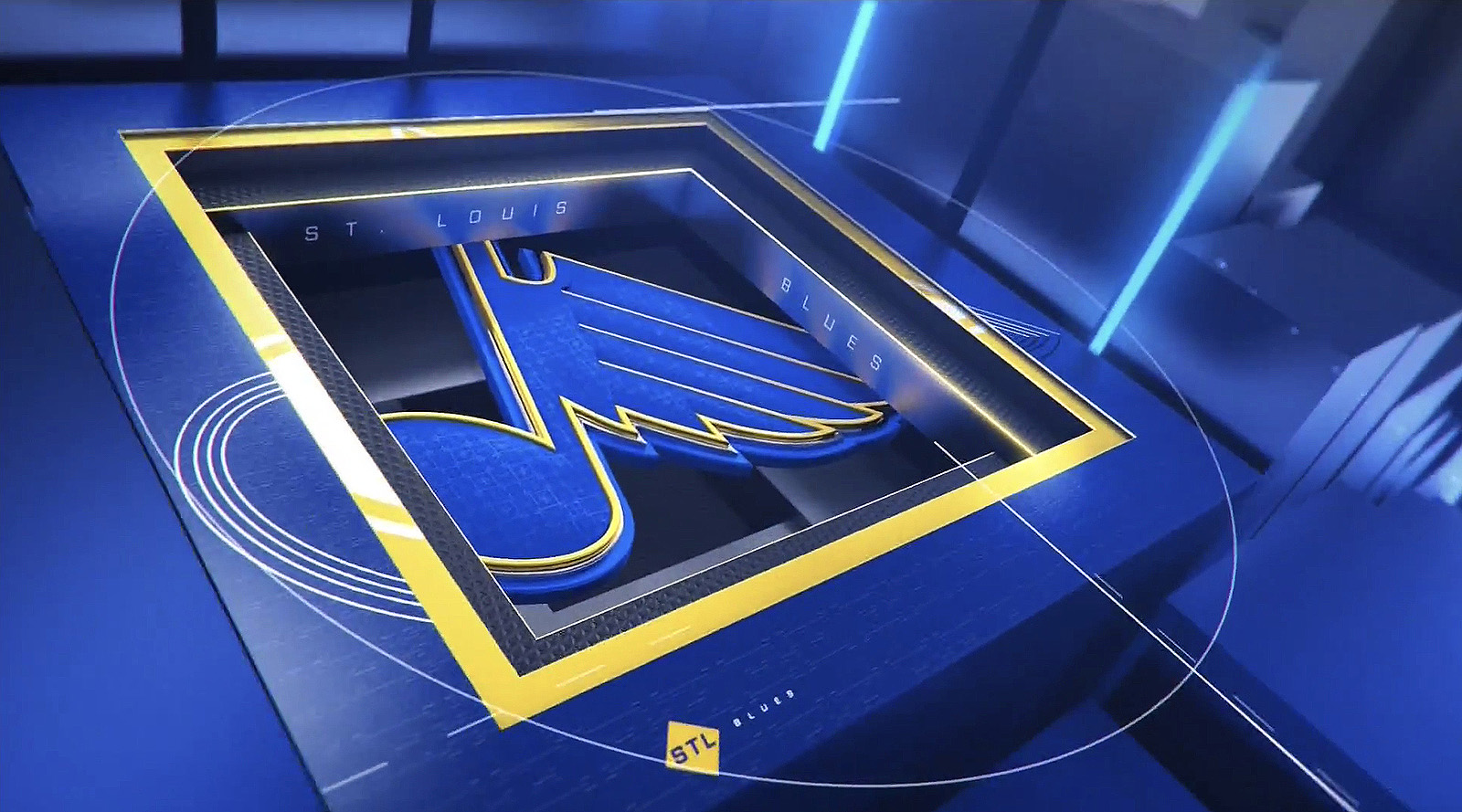 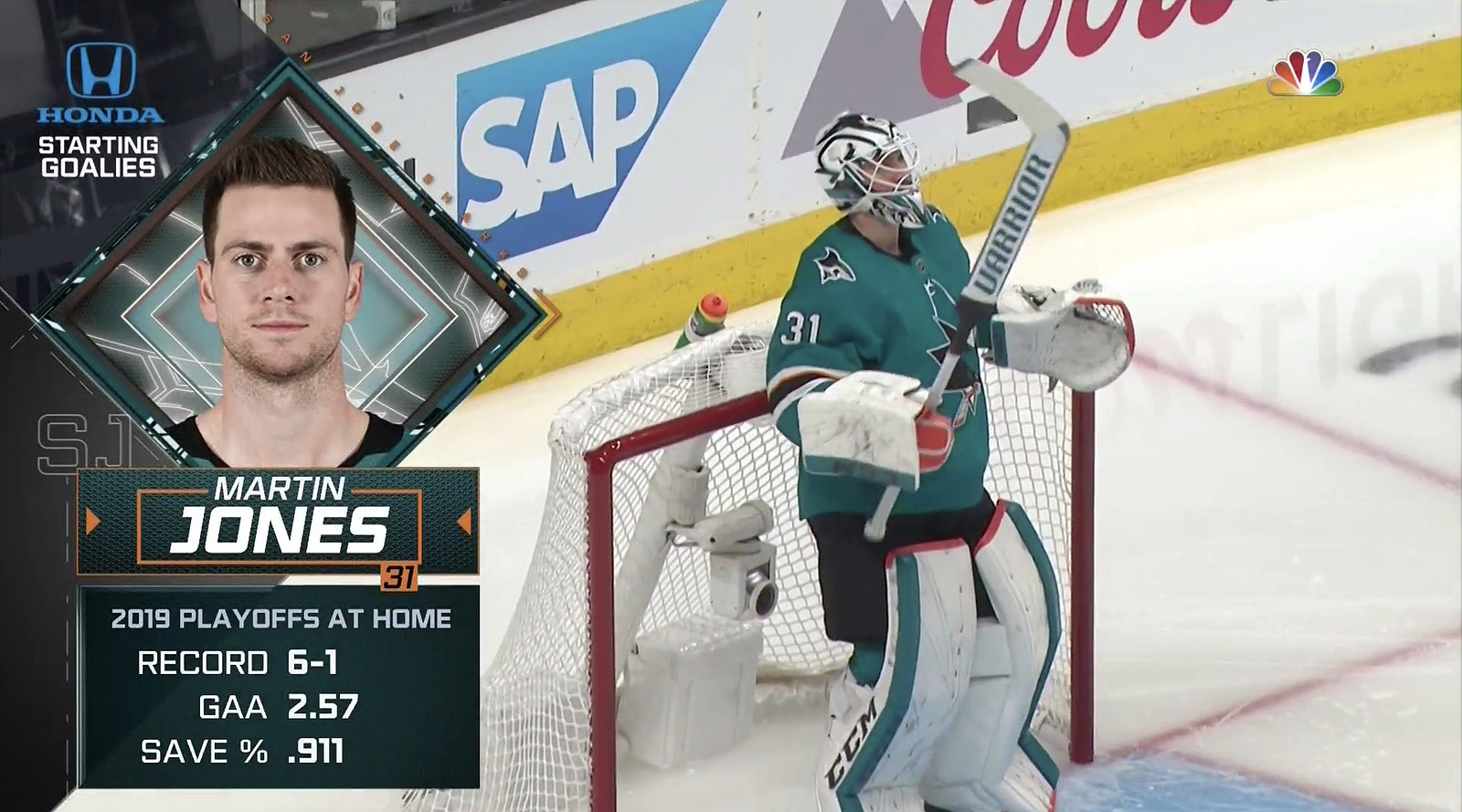 The package follows NBC’s typically strategy of special sub-branding for marquee events, such as the Super Bowl, where unique elements are used alongside the network’s normal insert graphics package. NBC’s “Wednesday Night Hockey” broadcast also has a unique toolkit of graphics as well.