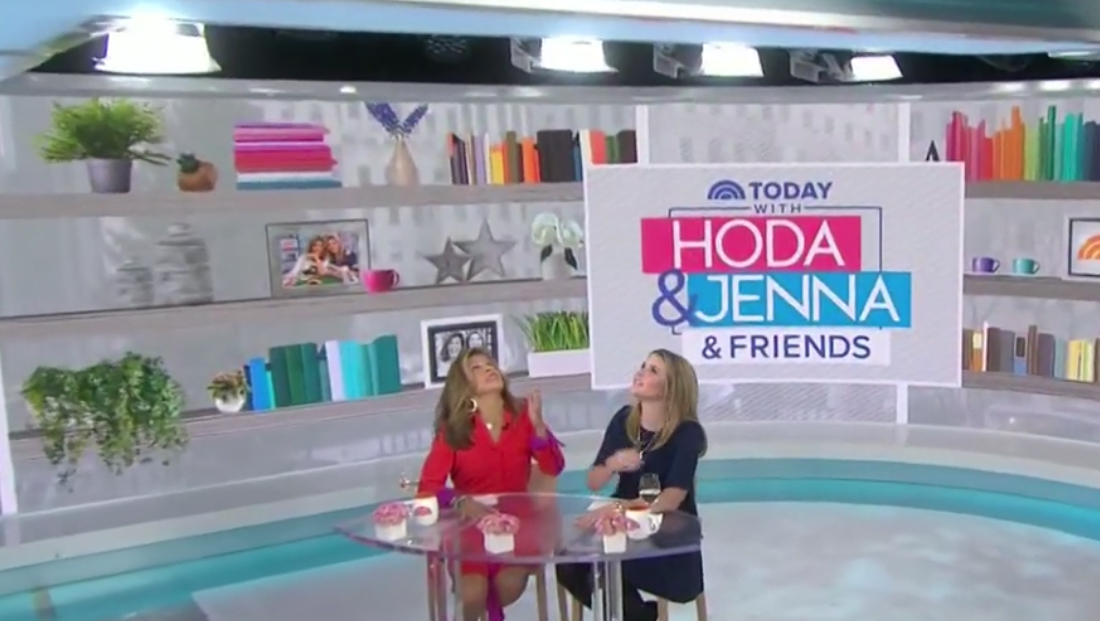 NBC News is adding a live studio audience to “Today with Hoda & Jenna” on Thursdays and Fridays in a move first reported by Variety.

Starting in February 2020, the network will shift production of the fourth hour of “Today” hosted by main co-anchor Hoda Kotb and Jenna Bush Hager, to Studio 6A, the former home of “Megyn Kelly Today” and bring in a live studio audience two days a week.

These editions will be branded under the name “Hoda & Jenna & Friends” as a nod to the studio audience element.

NBC and MSNBC have both experimented with live studio audience shows, including during select “All In with Chris Hayes” broadcasts, which also used 6A, as did as the “Hoda and Jenna” predecessor that featured Kotb and Kathie Lee Gifford.

Kotb and Hager made the big announcement Thursday, Jan. 16 about 90 seconds into the show using a oversized countdown on the video wall behind them (and, briefly, on the video array in the Orange Room — during which time Hager became confused about what side of the screen the clock was on).

“Megyn Kelly Today,” which was canceled in October 2018 about a year after its September 2017 debut, had a studio audience on every episode.

Studio 6A was also used to produce the third hour of “Today” that replaced “Megyn Kelly” but that show eventually moved back to Studio 1A along with the rest of the broadcast.

Since then, the studio has also been used for “Sunday Today” as well as coverage of Donald Trump’s impeachment.