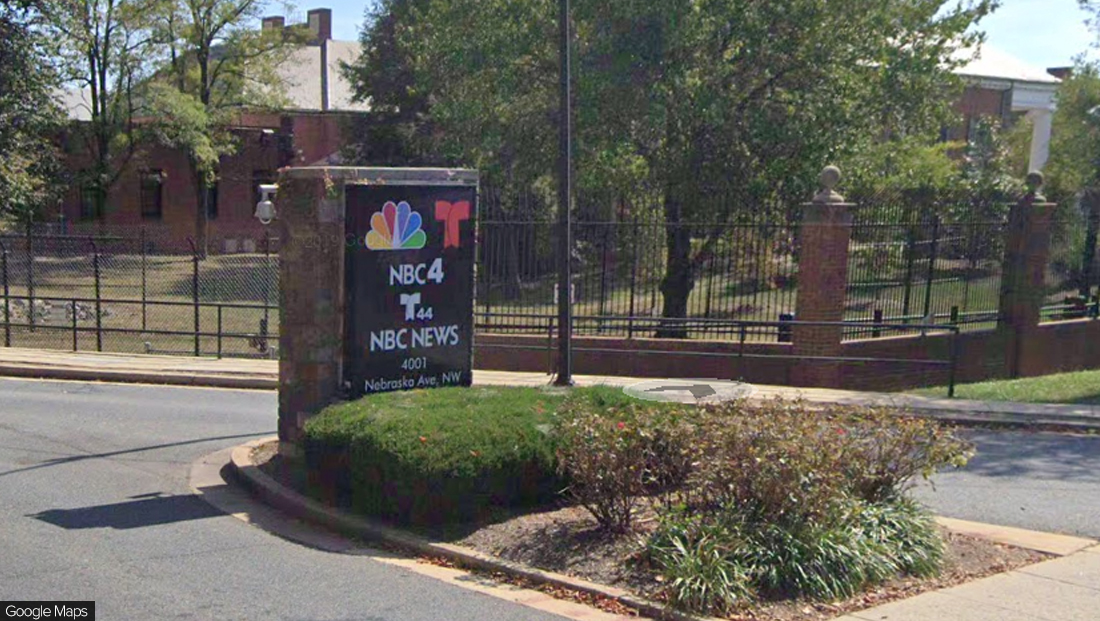 NBC News‘ Washington, D.C. bureau marked the end of an era Friday, Sept. 18, 2020 when it moved out of the 4001 Nebraska Avenue NW broadcast facility it shares with local station WRC (and would show off its new digs Monday, Sept. 21, 2020).

It’s all part of an overhaul that started after a January 20, 2019 fire at the network’s separate studio space at 400 North Capitol caused major damage to the network’s sets overlooking the Capitol dome.

NBC operated multiple studios, including N4 and N5, as well as limited office space in the upper levels of the building. Both of these studios, which featured real windows overlooking the Capitol were decommissioned after the fire.

Later that year, the network announced it would be building a facility on the lower level of the same building and move its network bureau there.

Originally the network had hoped to have the facility up and running by Super Tuesday in March 2020, but that date was delayed due to coronavirus and other issues.

NBC News’ Washington bureau had shared a building with NBC affiliate WRC and Telemundo station WZDC, all of which are owned by NBCUniversal, for decades. Those stations will continue to operate their newsrooms and studios from Nebraska Avenue NW.

The set used by “Meet the Press” as well as, more recently, Saturday “Today” editions, is also still up and running.

In addition to “MTP,” perhaps the most prominent use of the Nebraska Avenue building is the newsroom set that overlooked the bureau’s newsroom and featured the prominent “NBC News Washington” header.

The space has been updated and tweaked numerous times over the years, most recently with the addition of a large monitor just over the shoulder of the main live shot position that can be used to showcase various graphics, including the “Nightly” logo shown here. 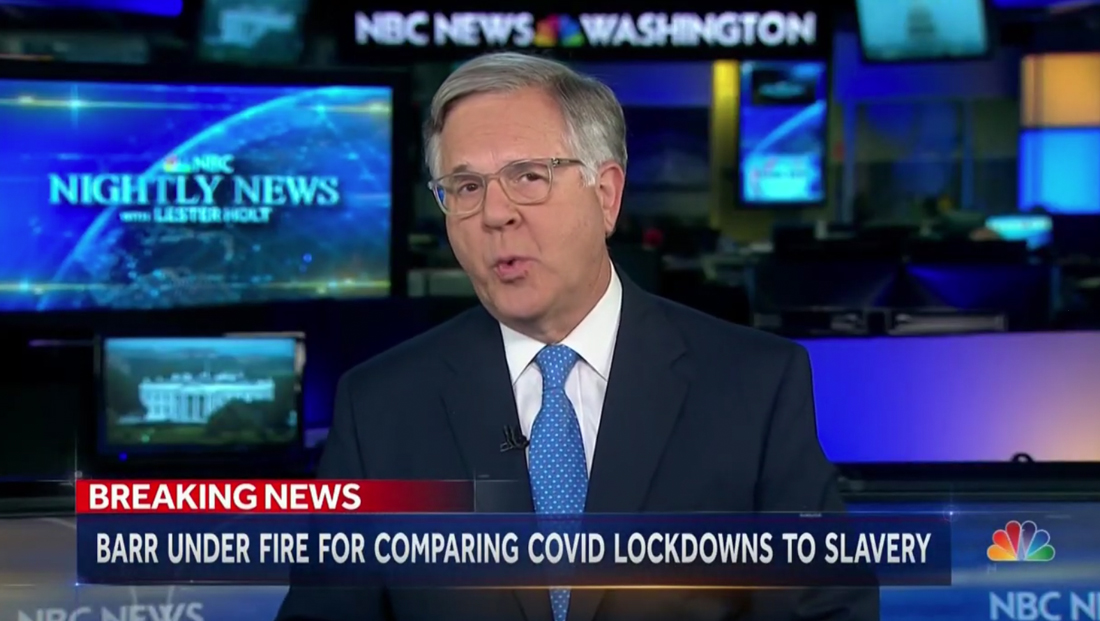 The relatively small alcove where this position is features a wide desk with room for a producer as well as an additional location camera right and yet another opposite the main one that featured an open cube style bookshelf with knickknacks in front of a wall with color changing lighting.

Views from each of these positions regularly appeared on NBC, MSNBC and other NBCU owned networks.

Over on Capitol Hill, the new space is also expected to include studio space to be used by NBC News, MSNBC and CNBC as well as live reports for affiliates.

In its original announcement, NBC said it expected to move about 350 people into the new facility, but the coronavirus pandemic has likely bumped the number of people who will work in the building down at least for now.

Until the studios are completed, the move will be mostly behind the scenes or indistinguishable to viewers as “MTP” and many other D.C. produced shows have been broadcasting remotely.

In addition, NBC, like many networks, often uses stills or video loops of workspaces fed to large TV panels behind talent, so it may appear the network is still using the space when it could actually be originating elsewhere.