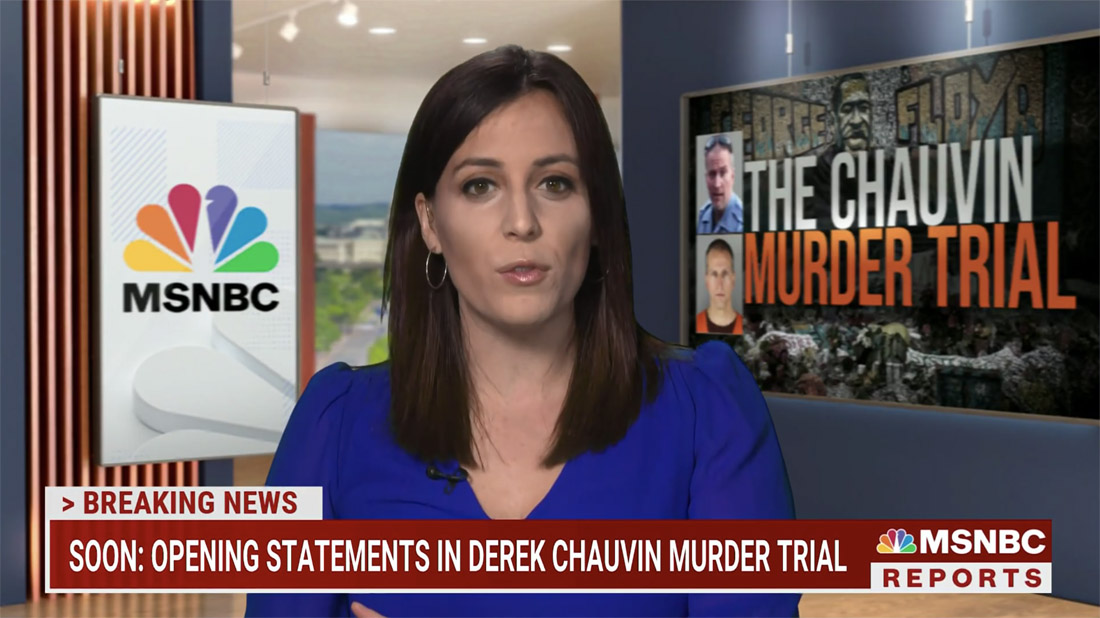 MSNBC has unveiled a series of updates to its on-air presentation Monday, March 29, including new chyrons and an updated network logo.

The changes come with new show titles that build off the word “reports,” replacing the previous “live” moniker. Dayside hours such as those anchored by Stephanie Ruhle are now branded as “Stephanie Ruhle Reports.”

The insert graphics, which include elements like lower thirds and over-the-shoulder elements, were also updated with a streamlined look to match the new “MSNBC Reports” branding.

Lower thirds are often called chyrons in the United States, a reference to the character generation software originally used to create them from Chyron. In Europe, lower thirds are similarly often shorthanded as astons. MSNBC uses Vizrt for its channel branded and on-air graphics.