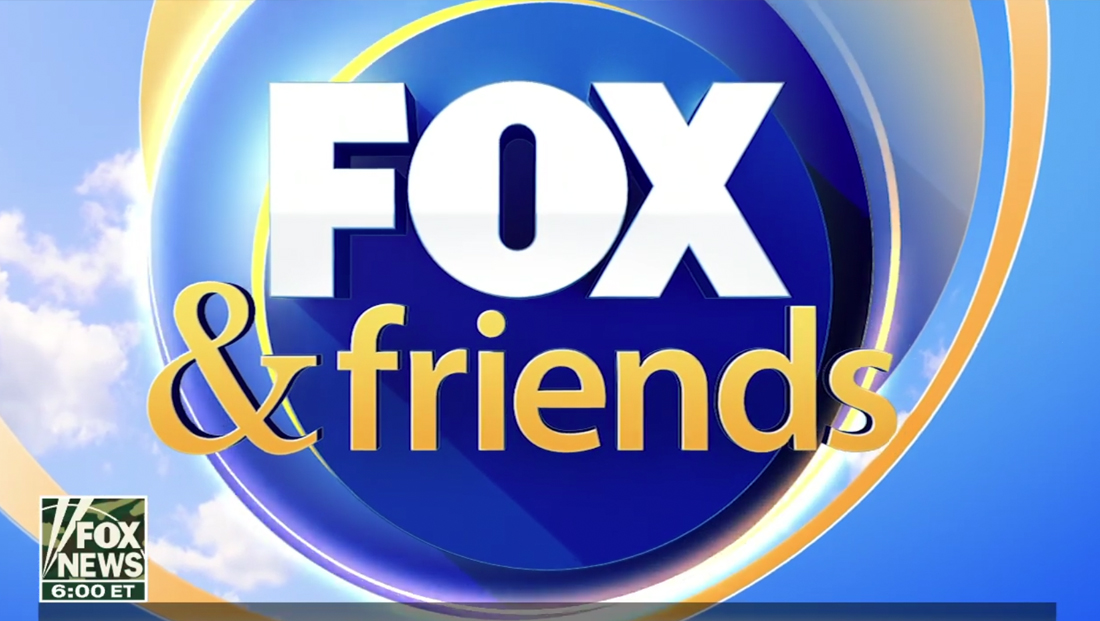 Fox News switched its bug to a camouflage green pattern for Veterans Day, Nov. 11, 2021 — and other networks marked the occasion with special looks and segments.

The right leaning network used a dark green background with various shades of greens and browns along with off white lettering, searchlights and border.

The box below that rotates between the current time and the word “channel” was also switched to dark green. 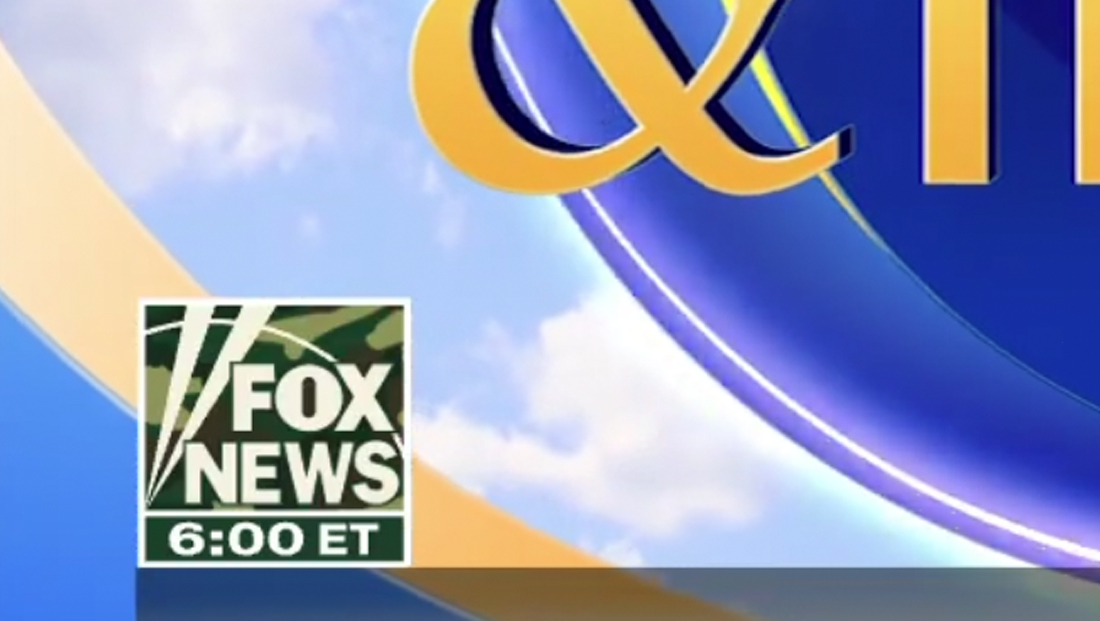 Detail of the bug.

The camo pattern used appears to be the more traditional style and not the so-called “digital” or multiscale camo that’s used frequently today. This has a “pixellated” look.

The green color scheme used is traditionally used for land based missions, particularly in forested areas. There is also a variety of other shades used throughout the armed forces, including grays, blues and tans, each with its own distinct application.

Camouflage, which can also be used on military vehicles and equipment, is designed to help servicemembers and their gear from being as easy to spot by enemy forces. It borrows the idea from nature — where animals often sport similar colors or patterns on their skin, fur or feathers to ones found in the habitats to make them harder for predators to see.

Fox, like other networks, frequently modifies its bug for special occasions or holidays.

In 2018, it used a “wintery” motif throughout the holidays that, for a network whose hosts frequently attack the so-called “War on Christmas” seemed a bit of an odd choice.

By 2019, the design switched to red, green and white lights.

It’s also used a fall themed bug for Thanksgiving and that motif remained the following year despite an increase on “War on Thanksgiving” commentary.

Back in 2019, coverage of that so called war featured what appeared to be a stock image of a Mexican style dish. 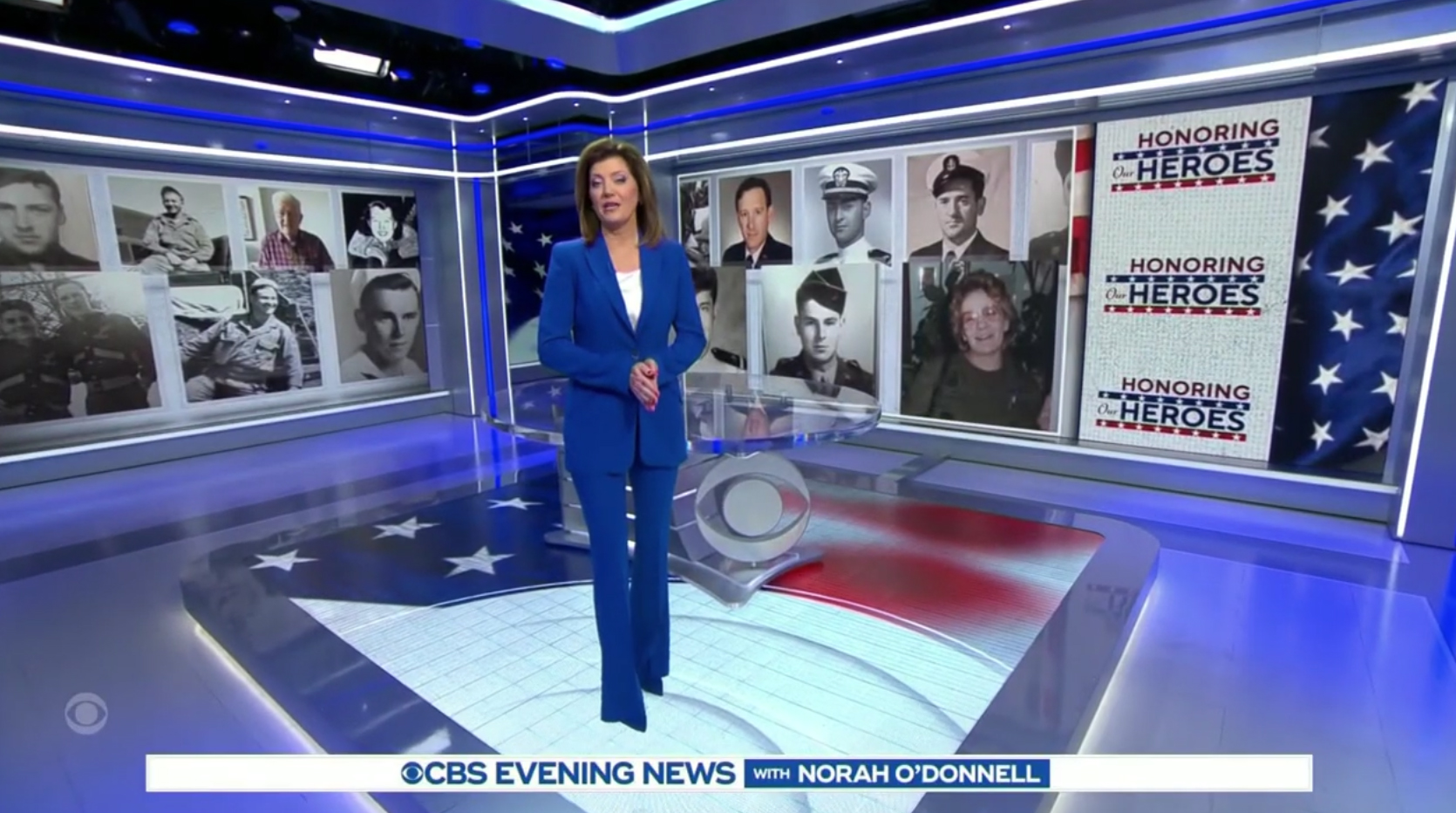 For its kicker Nov. 11, 2021, ‘CBS Evening News‘ used its ‘Honoring Our Heroes’ branding to create multiple graphics, including a dynamic American flag with CBS eye patterns in the LED riser. 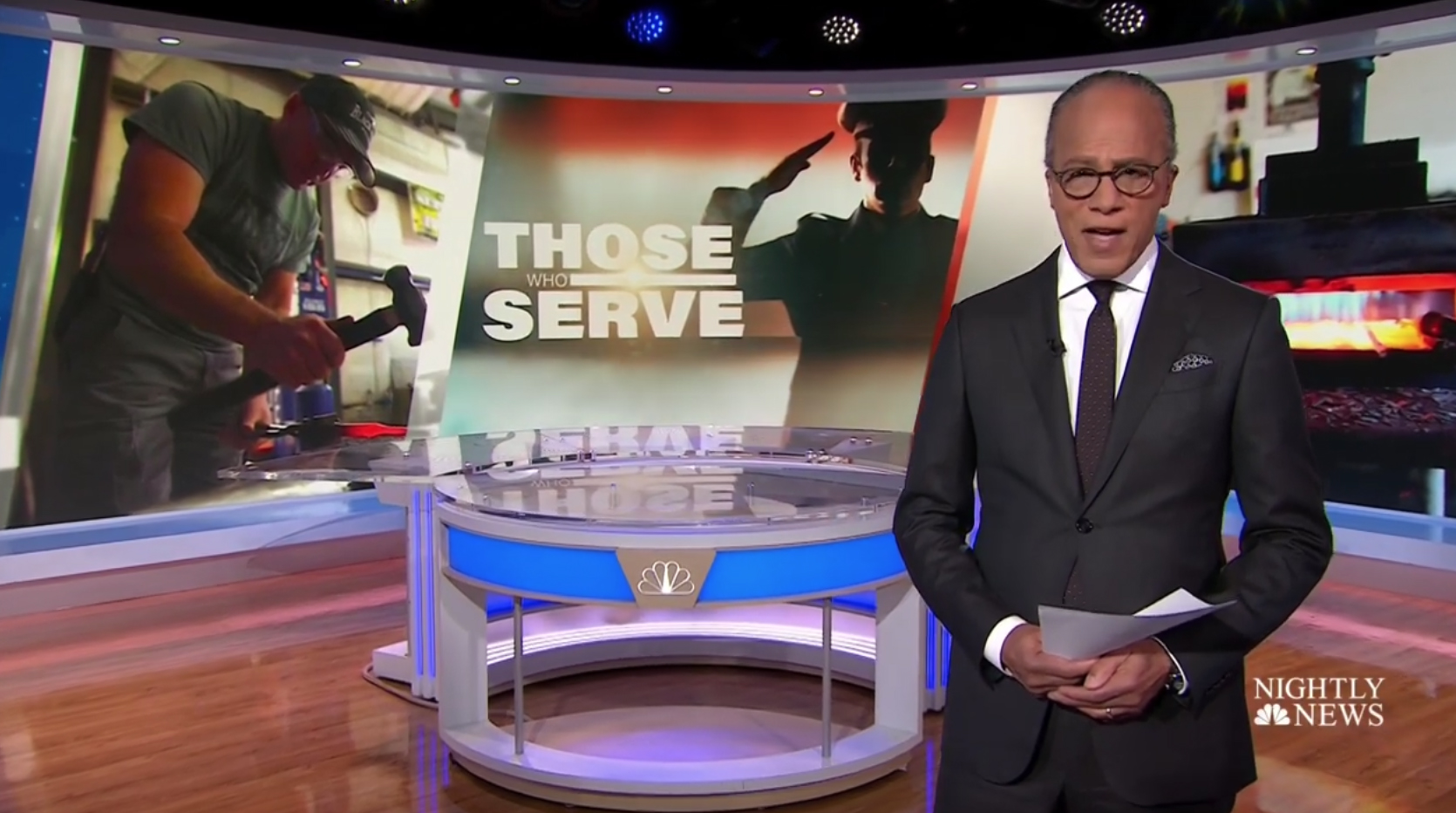 ‘NBC Nightly News‘ also closed its Nov. 11, 2021 newscast under the name of its regular ‘Those Who Serve’ segment that included a bolder, cleaner logotype and the angled lines typically used for the closing story video wall graphics. 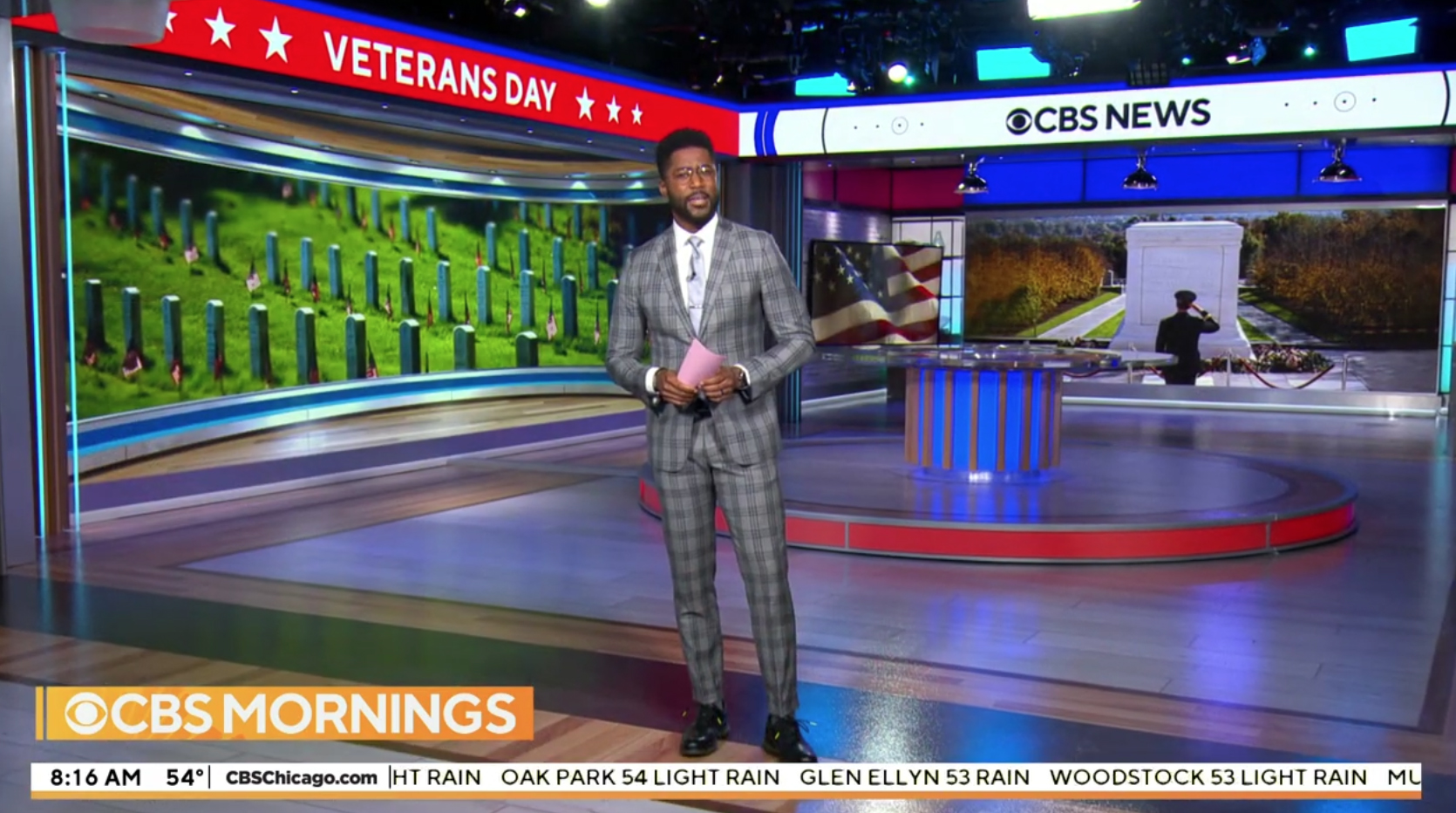 On ‘CBS Mornings,’ Nate Burleson introduced a segment that made use of Studio 1515’s multiple video walls and header elements, which included banners declaring ‘Veterans Day’ and ‘CBS News.’ The primary video wall features the virtual set extension ‘frame’ around an image of gravestones, while the Tomb of the Unknown Soldiers was shown on the far panel and an American flag on the wall mounted panel between the two. The studio’s riser was lit in red while the center of the desk in blue.