30 Rockefeller Plaza, also known as “30 Rock” and the Comcast Building, is a skyscraper in New York City that serves as the world headquarters of NBC News, MSNBC and the NBC network. The building includes studios for, among other productions, “NBC Nightly News,” “Dateline NBC” and much of MSNBC’s programming. Nearby 10 Rockefeller Center includes Studio 1A, home of the “Today Show.” Affiliated properties and NBC Sports are not based in 30 Rock, however, with headquarters in New Jersey and Connecticut, respectively. The building was previously known as the RCA and GE Building.

25 years in Studio 1A: And 25 years of trying to cover a clunky column

MSNBC’s ‘Rachel Maddow’ returns to Studio 3A with new look 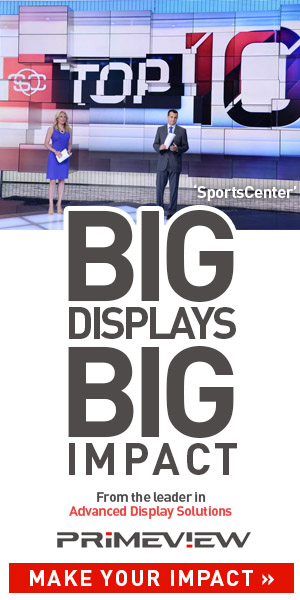