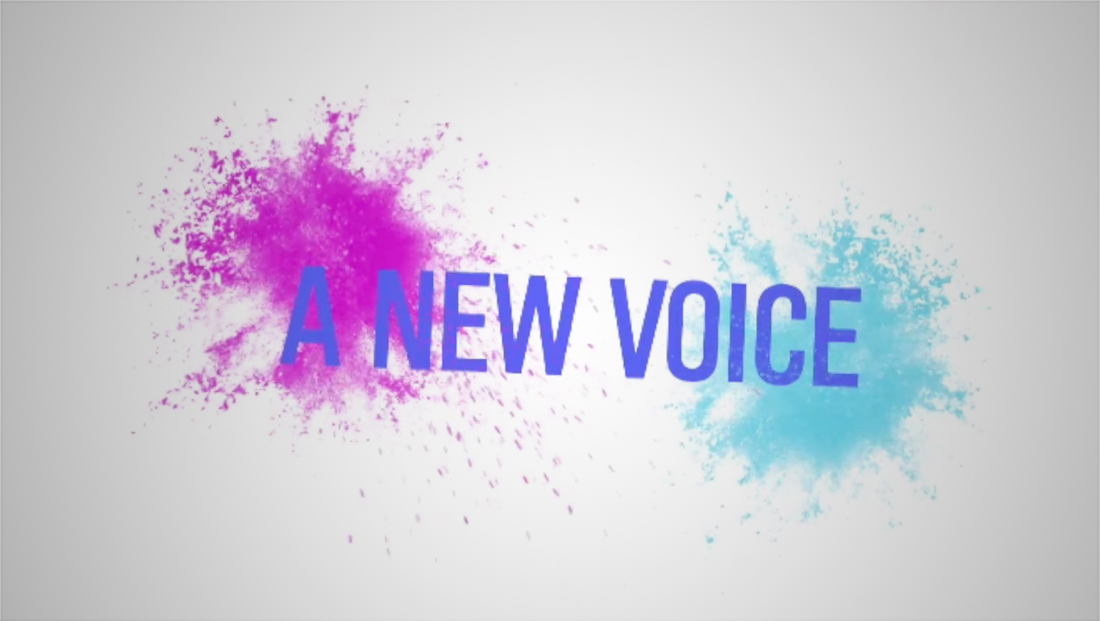 “Get ready y’all” — that’s how Kelly Clarkson starts one of the numerous promos for her much hyped syndicated talk show.

The rest of the spot features clips taken from actual or test tapings of the show, revealing a bright blue and pink color scheme accented with nods to Clarkson’s musical career — including a wall mounted guitar collection.

Those bright colors are continued through the use of colored dust “explosion” elements composited in throughout the promo.

The spot emphasizes that a new “voice” is coming to daytime — likely a reference to Clarkson’s role as a judge of NBC’s “The Voice.”

Other clips include “no filter” comments from Clarkson, including one lighting designers will appreciate:

“I wanna give it up for lighting, because I don’t look like that,” says Clarkson, apparently pointing to an off-camera monitor showing herself.

Clarkson is slated to continue judging on “The Voice” as part of a multiyear deal with NBCUniversal, who is producing and distributing the syndicated talk show.

NBC owned stations and others scheduled to carry “The Kelly Clarkson Show” when it debuts Sept. 9, 2019, are heavily promoting the show — which represents a major investment from NBC in the competitive and volatile talk show market.

Many of the other promos are available for viewing in this playlist: