ABC’s ‘What You Call It,’ err, ‘What You Need to Know,’ gets another new iteration 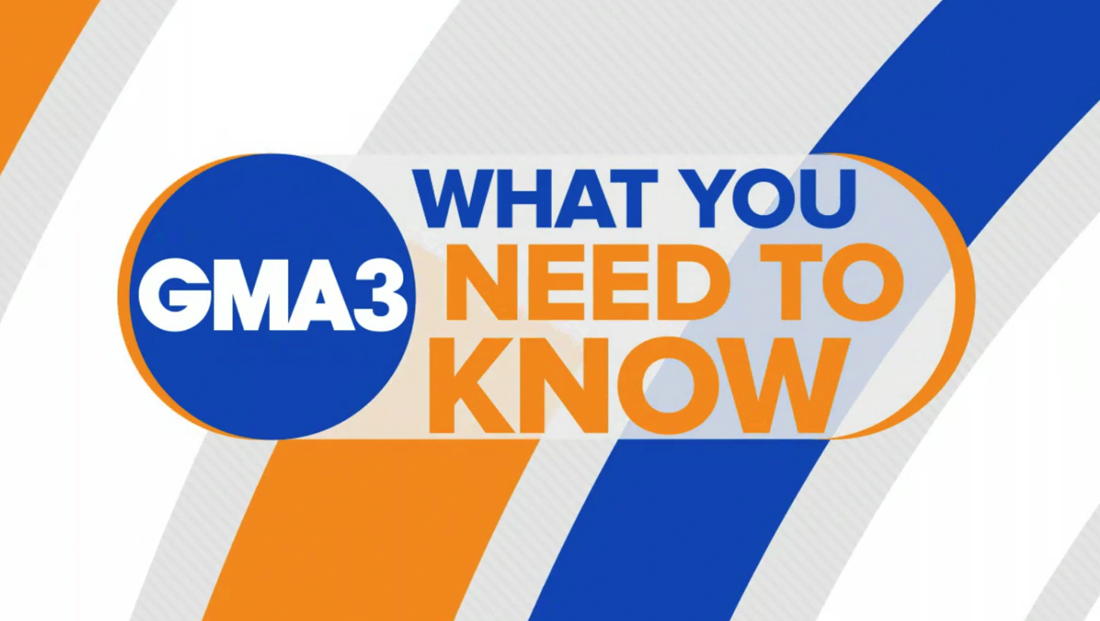 Depending on how you count, ABC’s attempts at an afternoon news program is nearing its ninth life with yet another new round anchors, branding or graphics.

The current iteration of the show, which airs at 1 p.m. eastern and most western time zones and noon central, has kept its name “GMA3: What You Need to Know” but revamped its logo, graphics and anchor lineup.

In addition to his debut, the show also rolled out a brighter, more cheerful graphics package based on more on the “GMA” rings motif but in a white, blue and orange palette that’s a bit reminiscent of the look “Today” uses during its first two hours (the “GMA” graphics caught the eye of some insiders at NBC News the day they were introduced in February 2019, sparkling grumblings about some apparently similarities).

Also used are diagonal hashmark patterns and the circular “GMA” icon, which can also be found in the tease banner “bug” though the standard lower third insert banners and in show bug are squared off. 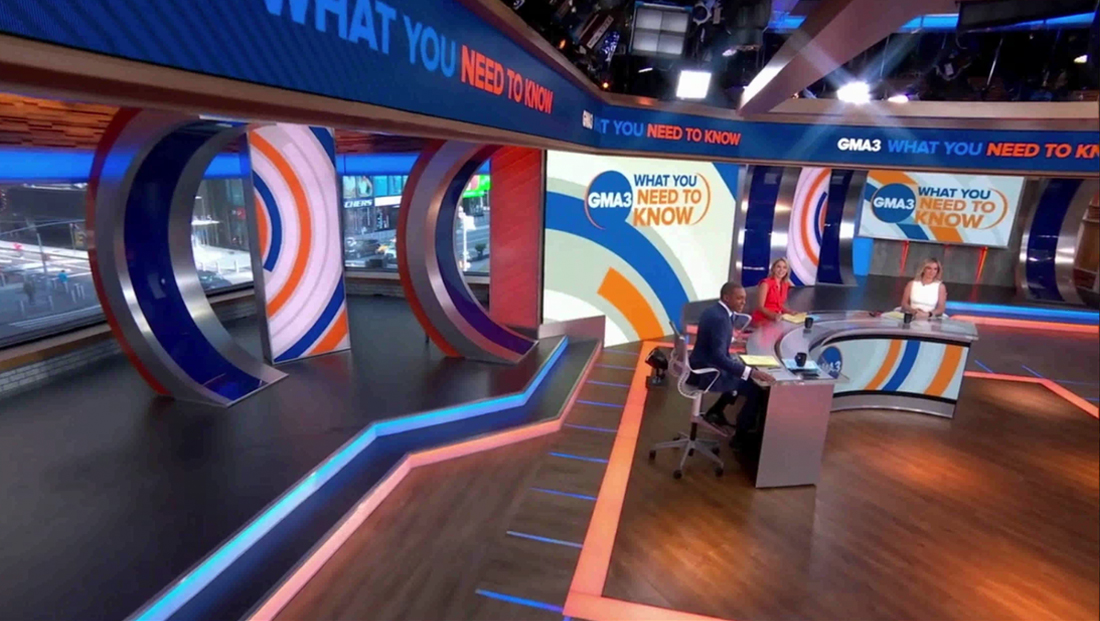 The show still uses the second floor of the ABC Times Square Studios that often appears during the second hour of “GMA” and was also used for the 2 p.m. show’s other versions.

Both on set video panels and scenic elements have been swapped out with new, matching elements, including large concave metal framed elements that drive home the circular look of the show’s open and fullscreens.

Here’s a quick back at all the shows that have occupied this time period:

Correction: An earlier version of this story misidentified Dr. Jennifer Ashton’s role on the show. She is a medical contributor.