Relive the top 20 stories for 2020 on NewscastStudio 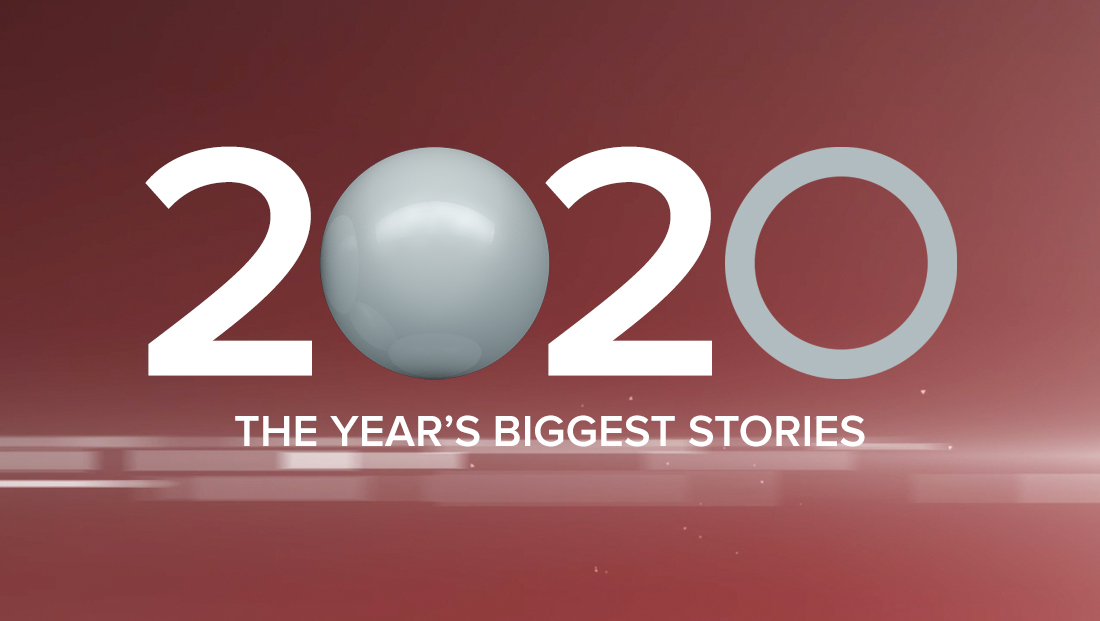 2020 is almost over — and here’s a look at 20 of the biggest stories on NewscastStudio over the past 12 months.

Perhaps not surprisingly, 40% of these stories related directly to the coronavirus pandemic and its effect on TV news (not counting the story on NBC 2021 Olympics logo).

Election coverage also dominated our readers’ interest in 2020, though it’s worth noting how Kobe Bryant’s death was one of the most popular stories in 2020 but quickly became overshadowed, in terms of combined read counts, by COVID-19 related coverage.

The list also includes some more “general” TV industry news headlines — such as “Nightly” getting a new open (additional coverage of the on air changes for that broadcast when it returned to the studio after the election just barely missed making the top 20 cutoff).

In terms of broader topics, here’s a rough list that illustrates, by page views, the topics that sparked the most interest among our readers in 2020: